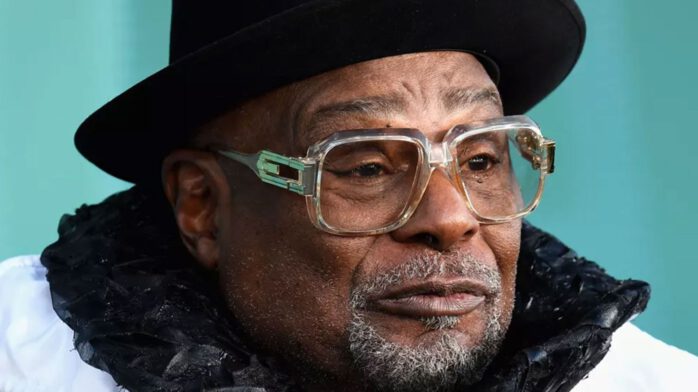 George Clinton to retire from the Mothership

The founding father of funk will stop touring next year; P-Funk to continue freaking for the fans far into the future.
By Riot Fest / April 30, 2018April 30, 2018 / Music News

Good afternoon. Do not attempt to adjust your computer, phone, or tablet. There is nothing wrong. We have taken control to bring you this special report.

The journey of George Clinton, commander of the Parliament-Funkadelic Mothership and preacher of its universal message of funk, love, and unity for roughly half a century, is coming to a soft landing.

Clinton recently told Billboard that his last touring show will be in May of 2019. “This has been coming a long time,” the funk master said. “Anyone who has been to the shows over the past couple of years has noticed that I’ve been out front less and less. Truth be told, it’s never really been about me. It’s always been about the music and the band. That’s the real P-Funk legacy. They’ll still be funkin’ long after I stop.” 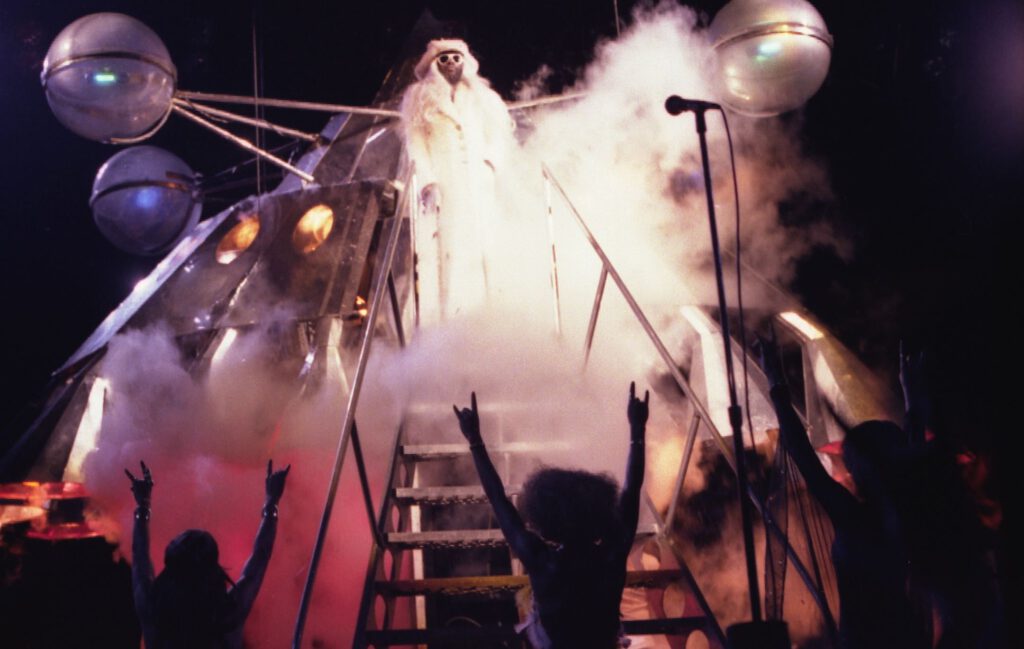 If you’ve never seen George Clinton front the Parliament-Funkadelic collective live and in person, there are only a few more chances for you to feel the funk.

Here are the Mothership’s ports of call through this summer: