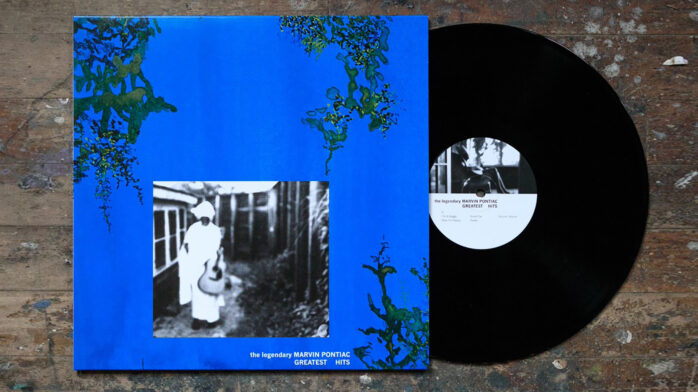 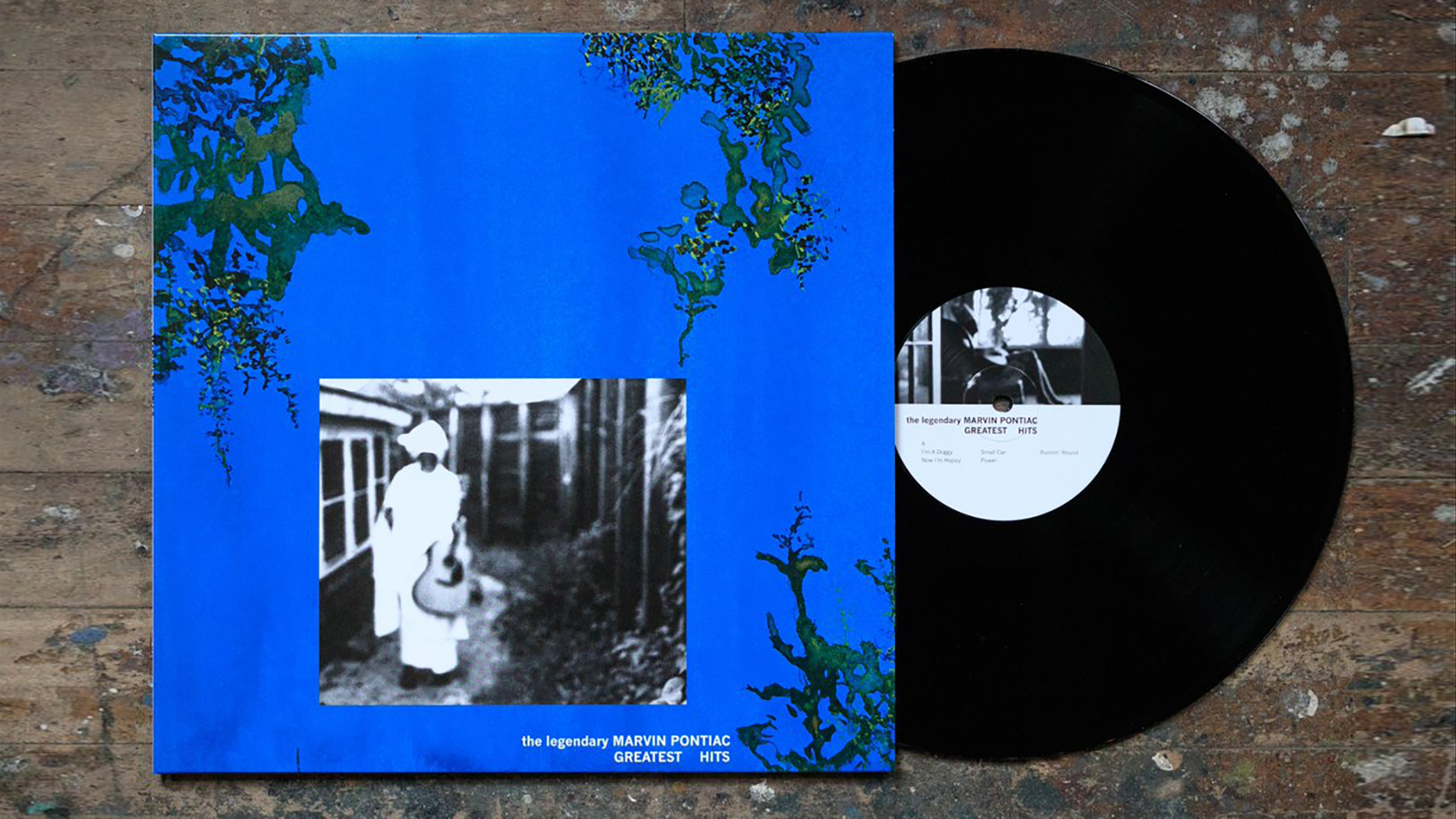 In 1999, cult favorite actor/musician/prankster polymath John Lurie—leader of the Lounge Lizards, early Jim Jarmusch muse, brilliant host of the absurdist celebrity travelogue Fishing with John—let slip an album, The Legendary Marvin Pontiac: Greatest Hits, on his Strange and Beautiful Music label. The titular artist, press materials of the time claimed, was a lost hero of American music; the son of a Malian father and a Jewish mother from New York who had absorbed the influences of both his parents’ culture and cooked it into a unique, bluesy gumbo.

Pontiac had lived a storied life: Getting into a fistfight with Little Walter for stealing his harmonica style, having one of his songs become a hit in Nigeria after being bootlegged there, and ultimately refusing to record for any label whose owner wouldn’t come and mow his lawn. The liner notes on the original CD were festooned with superlatives from rock ‘n’ roll royalty: Leonard Cohen called the music “a revelation,” Iggy Pop said “Marvin would kick your ass for nothing”, and even David Bowie came through on a blurb, saying it struck him that “Pontiac was so uncontainably prescient that one might think that these tracks had been assembled today.”

Bowie’s quote was, of course, a hint of the truth: The tracks were actually the work of Lurie himself, along with a grip of his pals and collaborators. The whole thing was bullshit, but it was funny bullshit—and the same can be said of the record itself. The guise of Marvin Pontiac gave Lurie a chance to sing goofy, stream-of-consciousness songs that would never have worked within the complex, jazzy framework of the Lounge Lizards, and allowed him to hang it all on a persona which fell more in line with his other oddball comedic pursuits of the time.

The gag, and the music, connected deeply with the people at New York’s routinely excellent Northern Spy label, who are celebrating the record’s 19th anniversary by pressing The Legendary Marvin Pontiac: Greatest Hits on vinyl for the first time, and selling it as a Record Store Day exclusive this Saturday. If you’re not lucky enough to grab it on RSD, never fear: it’ll be out on CD June 22, and is already available on streaming services.

Speaking of streaming services, Northern Spy even got Lurie to make a Spotify playlist to promote the reissue, despite Lurie’s claim that he’s “never used Spotify, and [doesn’t] know what Record Store Day is.”

Need a taste of Pontiac to whet your whistle? Here’s that purported Nigerian hit, “Pancakes.”