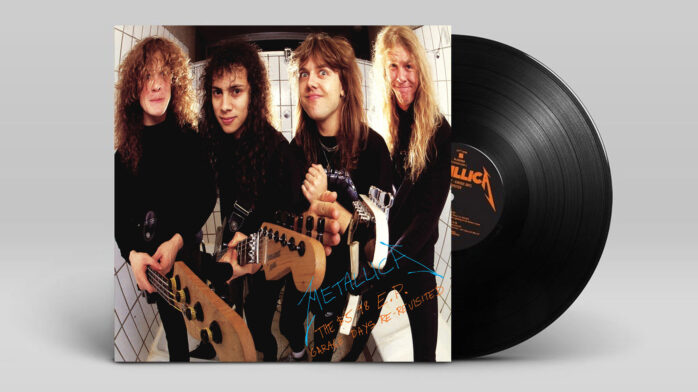 Revisiting Metallica’s ‘Garage Days’ EP ahead of its Reissue 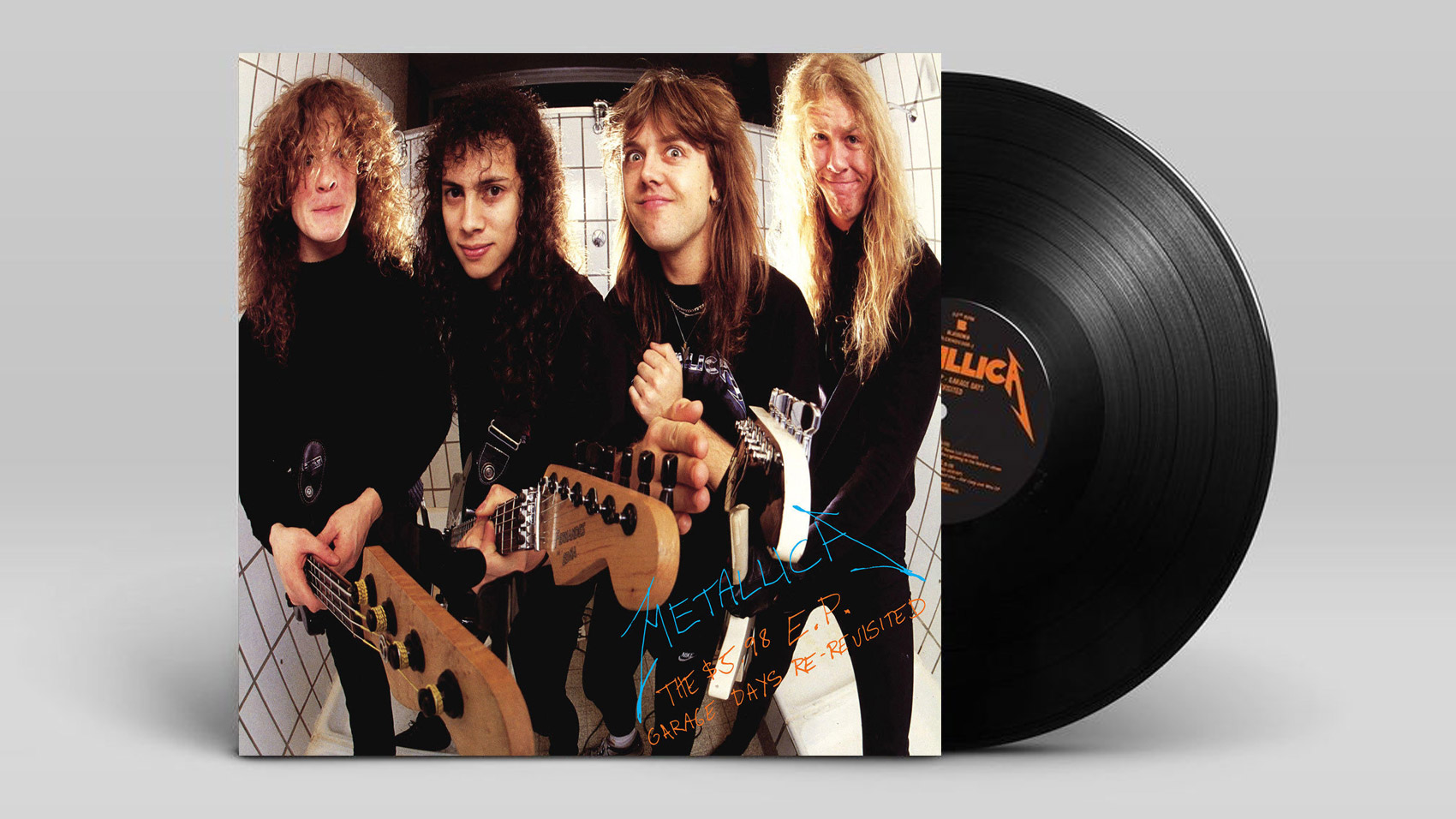 The world is full of musicians past their prime, holding heads full of elaborate fantasies about what life would have been like had they received the break they deserved. It’s much rarer to find ones who dream about how good life might be if they hadn’t.

In the late 80s, after …And Justice for All became a surprise hit and the mainstream record industry started paying the kind of attention to Metallica that metalheads had for years, the band was basically presented with a decision: to continue on being the world’s biggest and best metal band, or to put on their rock star pants and start competing with the big kids in the upper echelons of the Billboard charts. The self-titled “black album” and diamond-selling success followed. When every other big rock band of the ‘90s besides U2 imploded before the turn of the millennium, James, Jason, Kirk, and Lars found themselves suddenly the biggest band in the world (besides U2) at the peak of the old school record industry’s commercial peak.

Before making …And Justice For All–and that fateful decision–Metallica recorded a collection of cover songs called The $5.98 E.P.: Garage Days Re-Revisited (Which is being reissued this Friday on their own label, Blackened Recordings).

As the workmanlike name suggests, Garage Days Re-Revisited was a record with a job to do. Or actually three: to coattail off the success of the Diamond Head and Blitzkrieg covers on the B-side of the “Creeping Death” single (aka Garage Days Revisited), to introduce the world to the band’s new bassist Jason Newsted, and to give them something new to sell at the Monsters of Rock festival merch table without having to write new songs.

Despite these humble intentions, Garage Days Re-Revisited would become one of the most symbolically profound releases of Metallica’s career; a symbol for how things might have gone if they’d taken the other fork in the road.

Even with the recent loss of Cliff Burton, Metallica was arguably the best metal band in existence when they turned Lars Ulrich’s garage into a recording studio and cranked out the five covers that would make up the EP. They had a sound that seemed to have sucked up every good idea metal had had since the New Wave of British Heavy Metal cohered in the late 70s, they were tight as fuck, and their vision was ambitious enough to have already started to draw suspicion from the metal scene’s anti-sellout watch dogs.

Before they got around to executing that vision, the band banged out five covers of songs of bands that only devoted metalheads and punks knew about in 1987. It was an act of ironically brash commercialism, but also an act of pure nerdy love for the genres.

And hearing the (arguably) best metal band in the world giving themselves a break from their increasingly complex artistic ambition—not to mention the trauma of losing a bandmate and friend—to geek out as hard as possible on incredible songs by obscure bands like Killing Joke and Budgie, it’s hard not to get caught up in the sheer joy of it.

That kind of joy was a lot harder to find in subsequent Metallica albums. By the end of the 90s, the band found suddenly found itself to be one of the biggest in the universe—almost by accident—and they seemed to hate it. The relationships within the band frayed. Newsted quit. They made St. Anger, and then a movie about the making of St. Anger that was about how much it sucked to be in Metallica.

Along the way, Garage Days had become a totem among fans for the days when Metallica was still simply a metal band–not just for the fans, but apparently for the band itself. The 1998 release of Garage, Inc., a batch of slightly more mainstream-oriented covers (that still included two Discharge songs) that included the original EP as a bonus feature, was a thinly disguised acknowledgement that the Rocktallica era was as bad as fans had complained, and that everyone may have been better off if Metallica had stuck to being just a really fantastic metal band.

Eventually Metallica got around to not just admitting how far off track they’d gone, but actually doing something about it. A couple of years ago they released Hardwired… to Self-Destruct, its most “Old Metallica”-sounding album since …And Justice for All. I got to see them play on the day of its release at a small corporate gig that they spent a good chunk of playing covers by, among others, Budgie.

For anyone who’d watched the band joylessly pound its way through the experience of being megastars, it was incredible to see that the band was even capable of the same kind of primal music-geek love that powered Garage Days. In the tiny venue it was easy to imagine what it would have been like if Metallica had said fuck it to fame and glory and just became history’s greatest metal bar band. You could tell just from looking at them that the band was thinking the same thing.