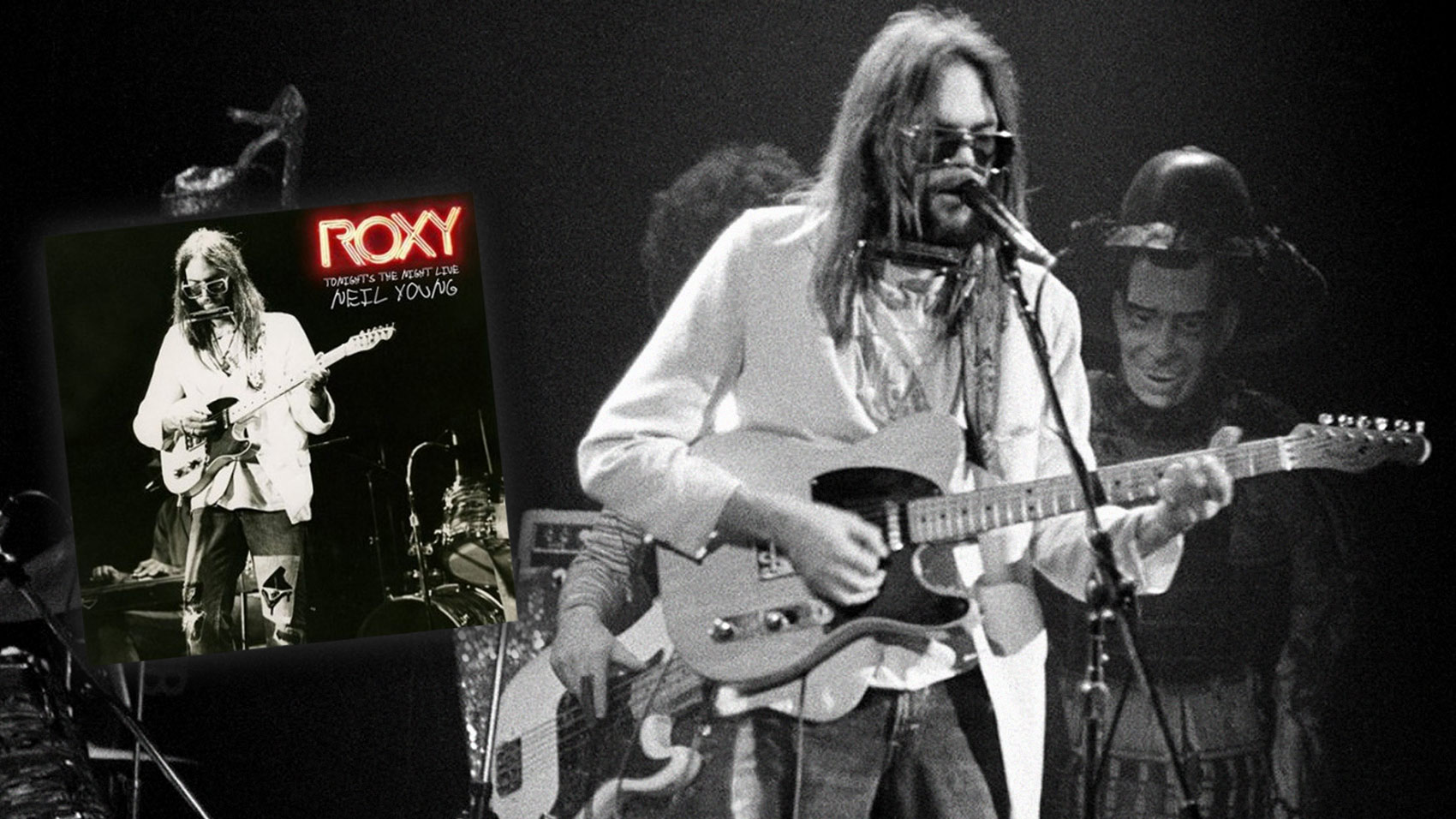 Back in the dinosaur days of the record industry, bootleg albums played a unique and underappreciated role in popular music. On one hand, they pioneered formats—such as the live album, the odds-and-sods rarities compilation, and the box set—that would become lucrative staples for legit labels.

On the other hand, bootlegs let fans get around carefully-planned PR campaigns and self-created mythologies; revealing facets of rock stars’ personas, musical or otherwise, that they otherwise wouldn’t get to see in an age before Twitter, TMZ, and not entirely well thought out late-night SoundCloud uploads. Here are five of the wildest.

Like a lot of rock stars who came up during the early peak of the hippie era, Neil Young had a tough time during the Seventies. Along with the unavoidable Nixon-era bad vibes and cocaine problems, Neil was also dealing with the loss of Crazy Horse guitarist Danny Whitten and the band’s roadie Bruce Berry. His epic spin-out resulted in 1975’s Tonight’s the Night, a cracked masterpiece of unhinged grief that’s easily one of the most powerful things he ever recorded, even if a lot of fans consider it unlistenable.

Rumor had it that the album was only a pale recreation of the demented live shows——part lounge act, part blacked-out wake—where Neil and a band he called the Santa Monica Flyers worked the material out. This past Record Store Day, buyers had the chance to pick up a 1973 recording of Neil Young & the Santa Monica Flyers’ set on opening night of the legendary Sunset Strip staple, the Roxy. This bootleg proves just how insane the sets were, from Neil’s unhinged banter to the band’s take on the polka classic, “Roll Out the Barrel.”

Another folk-rock icon having a big “what does it all mean?” moment in the mid-70s, only instead of putting together the world’s best-slash-weirdest bar band, Dylan’s way of working through his various issues was to go full-on arena act, complete with a monster touring band that included Joan Baez, Bowie guitarist Mick Ronson, and a violinist he picked up on the street in New York.

Fueled by a rock-star-level midlife crisis and a plethora of chemicals, Dylan and the Rolling Thunder Revue transformed low-key Dylan compositions like the gentle country ballad “Tonight I’ll Be Staying Here with You” into full blown rockers.

At the beginning of 1994, Nirvana was the most important rock band in the world… but definitely not the tightest. Part of Cobain and company’s thumbing of their noses at classic rock sellouts and corporate squares was a refusal to ever become a good live band in the traditional sense. This legendary bootleg captures them at their chaotic best, full of self-destructing songs and surreal stream of consciousness between-songs banter courtesy of Krist Novoselic.

Before Dr. Dre found fame as a member of the Most Dangerous Band in the World and brought Southern California gang culture into America’s living rooms, he was just a DJ playing unglamorous gigs around Los Angeles and trying to get the party started with a selection of bouncy, big booty electro. Dre tried to keep the lid on his pre-G-funk career (and the stage costumes that came with it), but the “swap meet tapes” that made their way online in the aughts are actually way better than anything else he released this millennium.

Hey, it’s the mid-70s again, and what do we have here? It’s a bunch of the most important musicians of the era inhaling piles of cocaine and acting like absolute freaks! Only, instead of making music that alienated fans but ultimately proved to be fascinating, when John Lennon, Paul McCartney, Stevie Wonder, and Harry Nilsson met up for a jam session at an LA recording studio in 1974 the result was just unlistenable garbage.

The band could barely make it through a song without falling apart, and peace icon Lennon spends the whole time yelling at the session musicians, The insanely coked-up conversations caught on tape, however—and the perverse knowledge that the two biggest Beatles’ reunion was an utter disaster—is priceless.