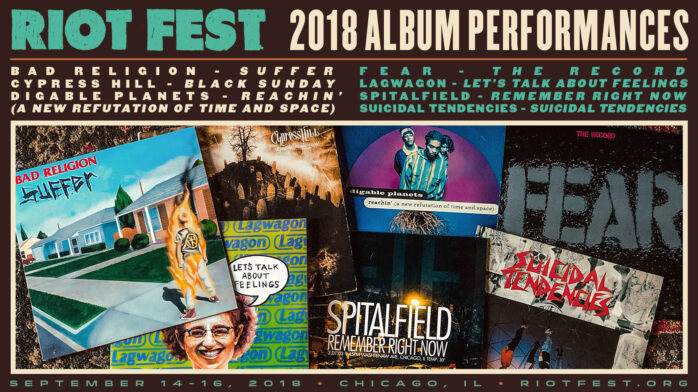 One of our favorite long-held Riot Fest traditions each year features a handful of beloved artists performing their most iconic and seminal albums front-to-back—often in celebration of an LP’s landmark anniversary. This year’s slate once again features some bonafide classics, and is one of the most diverse yet. Punk acts range from Bad Religion to Fear while the hip-hop spectrum circa 1993 is represented by Digable Planets on one end, and Cypress Hill on other.

Enjoy this playlist of all seven albums, and read on for more insight into what makes a seminal album so damn seminal. 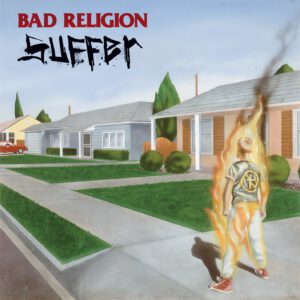 In honor of its 30th anniversary, Bad Religion is performing its blistering third album Suffer in full at the fest. The triumphant record came after a stint in rehab by guitarist (and Epitaph Records founder) Brett Gurewitz and a five year hiatus for the band.

Maybe their most iconic album, Suffer has been noted as a huge influence by heavy hitters such as NOFX and Hot Water Music. Members of fellow Epitaph punks L7 contributed to the album; while they won’t be accompanying Bad Religion in person at the fest, you can always close your eyes and imagine Donita Sparks sweatin’ it out with you right there in Douglas Park. 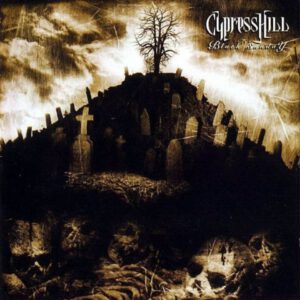 Cypress Hill’s second album, Black Sunday, is celebrating its 25th anniversary this year and—you guessed it—they’re playing the whole thing at Riot Fest! The album was a hit among hip-hop and rock fans alike, earning the group crossover success and making it the best-selling hip-hop LP the week of its release.

Building off the success of the album’s launch, dank-ass nugs like “Insane in the Brain,” “Hits From the Bong,” and “I Wanna Get High” established them as some of the most iconic stoners since both Cheech and Chong. [Edtior’s Note: Smoking marijuana  in Douglas Park is illegal and, even worse, so cliche!]

Also reaching its 25th anniversary, Digable Planets’ Reachin’ (A New Refutation of Time and Space) debuted the alt-hip-hop group’s signature jazz-infused sound. Featuring heavy songs about issues like abortion rights and drug abuse, the album also produced certified bangers like the classic “Rebirth of Slick (Cool Like Dat).” Only five years after its release, Reachin’ was included in The Source’s 100 Best Rap Albums.

Experience the whole thing live at Riot Fest and judge if it’s really cool like dat for yourself (SPOILER ALERT: It is). 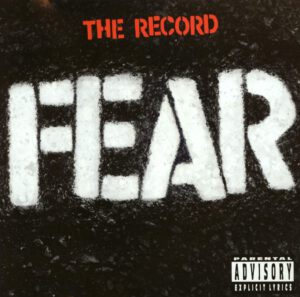 While Fear’s debut album The Record has seniority on this year’s Full Album Plays lineup, you can throw that AARP card in the damn garbage because they don’t qualify just yet (and it’s rude that you even suggested it). The album found devoted fans in the likes of John Belushi, Kurt Cobain, and Dave Grohl (no word on Krist Novoselic’s thoughts about it as of press time).

It’s easy to see why: The Record was a defining entry in LA’s hardcore scene, and established the band as brash pioneers of the genre. Fear will perform the album in full at the fest and, inevitably, prove that making punk history is ageless. 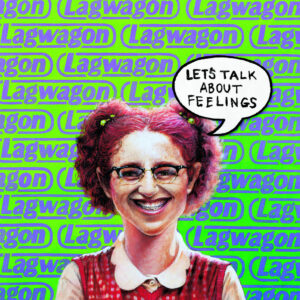 Grab your checkerboard slip-ons, because California skate punks Lagwagon will perform its classic 1998 album Let’s Talk About Feelings at Riot Fest 2018. The album was a staple of the Tony Hawk’s Pro Skater 2 soundtrack (and is likely still a staple of the Grown-Skaters-Ghosting-Their-Exes demo).

After the release of this seminal album, the band went on an indefinite hiatus, but returned to their rightful place in the studio in 2008. Ten years later and they’re still going strong; unlike your skater-boy ex, Lagwagon isn’t deserting you just yet. 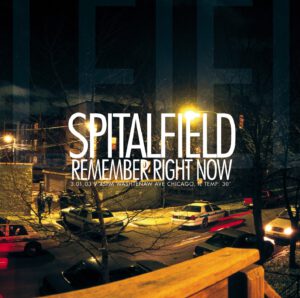 Spitalfield’s new classic Remember Right Now is celebrating its Sweet 15 at Riot Fest this year. The hometown heroes dedicated the album to their love for Chicago, with the physical copy featuring photos of the city and its suburbs (parts were even recorded at New Trier High School in Winnetka, FYI).

The fact that Spitalfield will be performing Remember Right Now in Douglas Park is sure to be a sickly sweet, tear-filled full-circle moment for much of the tri-state area. 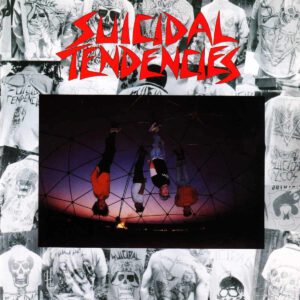 Suicidal Tendencies’ eponymous debut album launched the band—and thrash punk in general—into national notoriety. The song “Institutionalized” earned them radio success (as well as the ever-important seal of approval from both Beavis and Butthead), but a different track caused the biggest stir: Upon the Suicidal Tendencies’ release in 1983, the band allegedly had to change the title of the track “I Shot Reagan” to “I Shot the Devil,” per a teensy-tiny request by the F.B.I.

Let’s all hope they’re feeling litigiously ready enough make another, more modern adjustment to the song at the fest this year. (Dear F.B.I.: please don’t put us on a list!)

If you’ve been waiting to get your Riot Fest tickets, you mustn’t wait any longer… especially while tickets are still an astonishing $99.98. Get ’em here while supplies last.