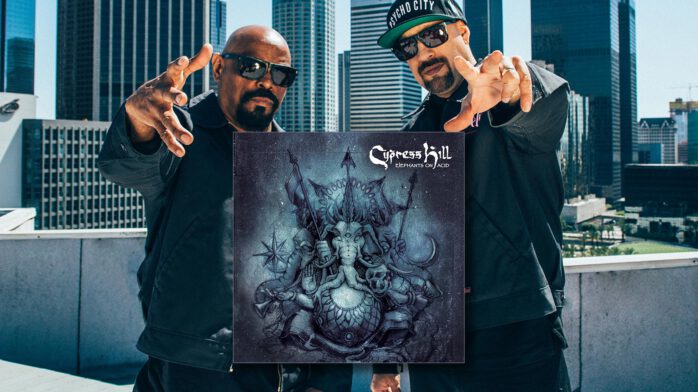 “Psychedelic rock and stuff has been a big influence on me,” Muggs told Rolling Stone. “I had the idea what the name of this record was going to be and then I just started building the whole sound around [it]. Just a whole sound like feeling like you’re high on hallucinogenic drugs – but you’re not on no drugs.”

Cypress Hill will kick off a massive global tour in support of the album with a special performance at Riot Fest 2018, where they’ll perform their landmark record Black Sunday (and much more) for its 25th anniversary. You can check out the track list and the music video for their new single “Band of Gypsies” below. 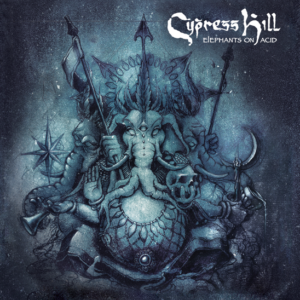