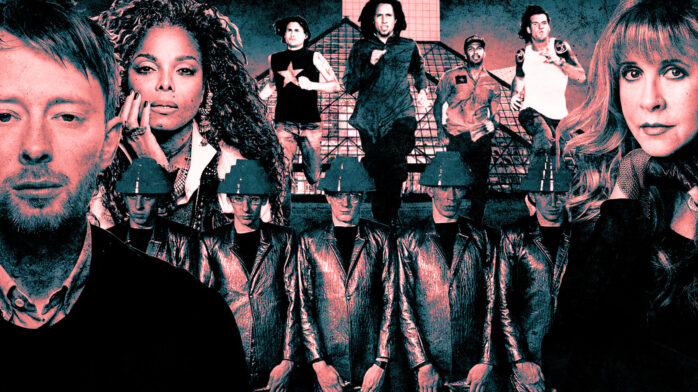 We can’t wait to hear all the whining on the internet about what your personal definition of rock and roll is and how being inducted into the Rock and Roll Hall of Fame alongside Red Hot Chili Peppers, KISS, and Journey is so important and meaningful.

Inductees are decided by an international body of more than 1,000 voting members, but fans can also vote (once a day) for their favorites. Fan voting continues through December 9th when the top 5 artists the public votes for will be tallied along with the other ballots. Fans can also vote in-person at the Rock and Roll Hall of Fame in Cleveland, but then you’d actually have to go to Cleveland.

If voting is your thing, you can do it here.