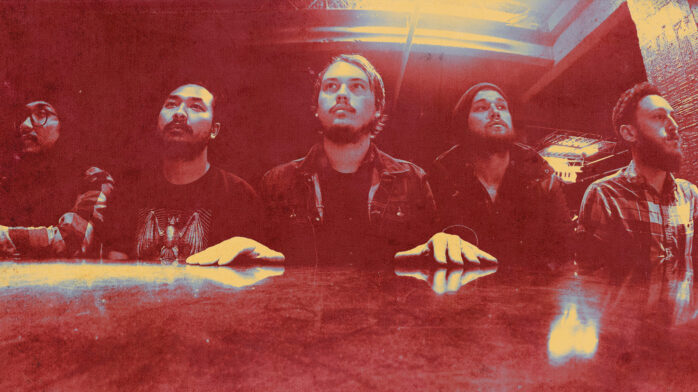 We here at Riot Fest are big on anniversaries (hell, we just got done celebrating ours), so it brings us great joy to have Atlanta post-rock group O’Brother celebrating a very special anniversary with us this Sunday.

The band’s proper debut release, The Death of Day, was released 10 years ago, the first time the group’s full lineup would appear on a recording together. It’s the record that wowed critics back in the day and kickstarted the band’s career, so it’s only fitting that the EP gets a proper party. In celebration, O’Brother will play the entire EP for a special anniversary tour—and that tour’s coming to Cobra Lounge on Sunday, October 6; supporting acts The End Of The Ocean, Holy Fawn, and Som will join the festivities.

Throw yourself back to 2009 and listen to The Death of Day below. Don’t worry, they’ve got a few more tricks up their sleeves for the show’s setlist as well; Grab your tickets now.