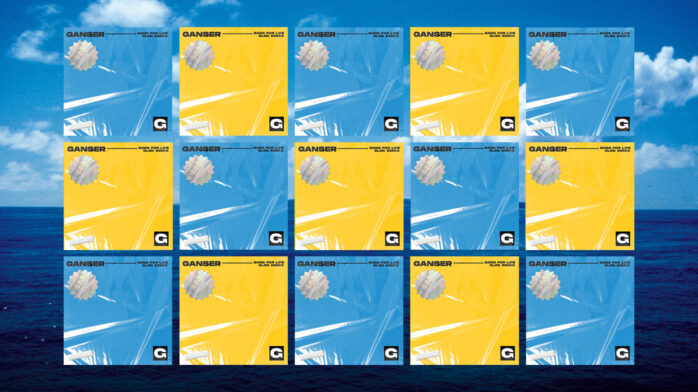 Following the release of Ganser’s sophomore record, Just Look At That Sky, the Chicago group has revealed a collaboration with Andy Bell of Ride. Under the moniker GLOK, Bell has remixed “Bags for Life” off the album. Listen below.

“Ganser are a great band and I was buzzing to be asked to give “Bags for Life” a GLOK remix,” Bell said in a statement. “There was so much within the multi-track that I could work with and I’m very happy with the result.”

The song is just a taste of what’s to come off an EP of Ganser remixes, titled Look At The Sun, slated for release on March 2, 2021. The EP will feature more unannounced guest artists scrambling up Ganser tracks—for now though, you’re sure to enjoy this electronics-equipped take on “Bags For Life.”