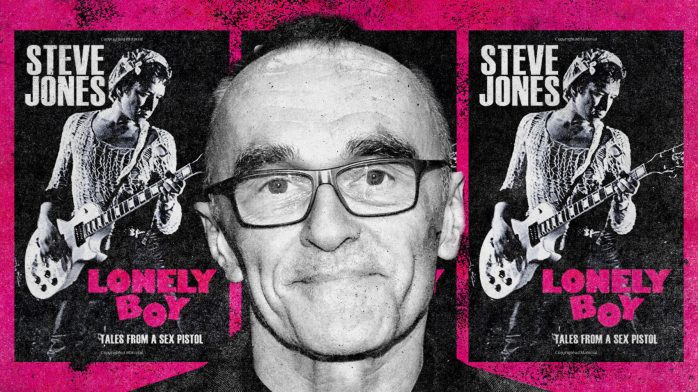 Danny Boyle is Directing a Sex Pistols Miniseries for FX

The Trainspotting director will take on the infamous punk group in a six-episode limited series
By Bailey Davis / January 13, 2021January 13, 2021 / TV+Film

There’s been more than a few lousy rock biopics in recent years that, quite frankly, were totally shat out. But if Danny Boyle has anything to do with one… well, things already smell a bit better. So it’s not bad news at all that FX has ordered a six-episode miniseries tackling the Sex Pistols, with Boyle set to direct. Production starts this March.

Based on the 2018 memoir Lonely Boy: Tales from a Sex Pistol, the six-episode miniseries centers around guitarist Steve Jones. The cast includes Toby Wallace as Jones, Anson Boon as Johnny Rotten, and Louis Partridge as Sid Vicious. Game of Thrones alum Maisie Williams is among the cast as well, portraying punk icon Jordan. (Not bad!)

As Boyle puts it: “Imagine breaking into the world of The Crown and Downton Abbey with your mates and screaming your songs and your fury at all they represent,” the Trainspotting director shared in a statement. “This is the moment that British society and culture changed forever… At its center was a young charming illiterate kleptomaniac — a hero for the times — Steve Jones, who became in his own words, the 94th greatest guitarist of all time. This is how he got there.”

We’ll see what FX and Boyle whip up, but given the cast and production team lined up for this one, it already sounds more promising than, say, a Bowie film with no Bowie songs in it.