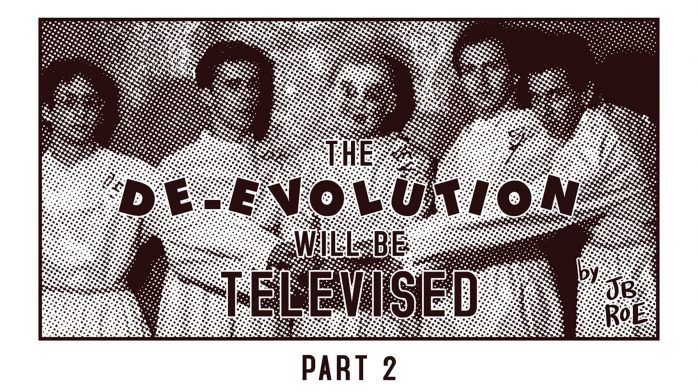 The De-Evolution Will Be Televised: A Devo Comic, Part 2

READ THE FIRST HALF: THE DE-EVOLUTION WILL BE TELEVISED, PART 1