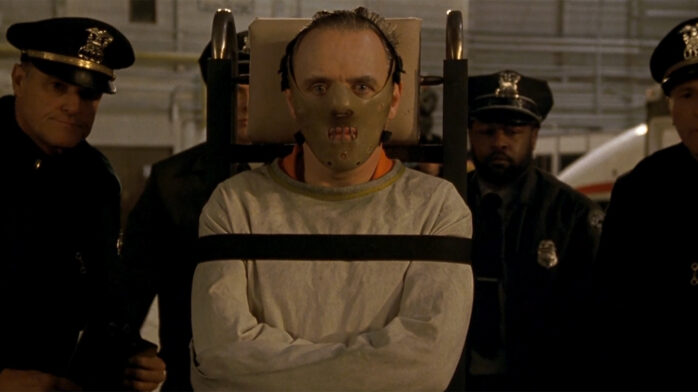 Eating People Is Not Very Nutritious

If you’re looking for a new source of protein for your diet, eating people is probably not the way to go. New research from archaeologist James Cole of the University of Brighton shows that cannibalism is not very nutritious when compared to other sources of meat.

In a study called “Assessing the calorific significance of episodes of human cannibalism in the Palaeolithic“, James Cole breaks down the nutritional value of different food options of the time.

For example, boars and beavers have about 1,800 calories in each pound of meat as compared to only 650 calories from a modern human. And compared to fish and birds who are about 80% muscle and rabbits, beavers, deer, boars, wooly rhinoceros, horses and mammoths who are about 60% muscle, humans only have about 38% of muscle and little caloric value.

And if you’ve ever read ‘The Most Dangerous Game’ or seen the movie ‘Surviving the Game’ or ‘Deliverance’, you’ll know that humans are very hard to hunt and catch, “You have to get together a hunting party and track these people, and then they aren’t just standing there waiting for you to stab them with a spear,” says James Cole.

While human meat, or ‘long pig’ as some people like to call it, may not be the most nutritious meal, there is evidence of humans eating other humans for at least 800,000 years.

Obviously, our ancient ancestors weren’t counting calories, in some instances, cannibalism may have just been the most practical thing to do. “The issue is not one of nutrition as an alternative to large game. It is an issue of survival when there are no other food sources, members of one’s social group have died, and the surviving members consume the bodies of already-dead people.” says anthropologist Erik Trinkaus of Washington University in St. Louis.

Warfare, survival, and spiritual beliefs were all major contributors to cannibalism. Even until the middle of last century, there were still cultures who cooked and consumed their dead as an act of love and grief.

Human flesh was probably a common supplement to the diet of our ancient ancestors, “Paleolithic cannibalism was probably more often practiced as a ‘choice’ rather than mere ‘necessity,’” says anthropologist Silvia Bello of the Natural History Museum in London, “I think, however, that to find the motivation of the choice is a very difficult matter.”

So in conclusion, eat mammoths instead of people. It’s healthier and much tastier.