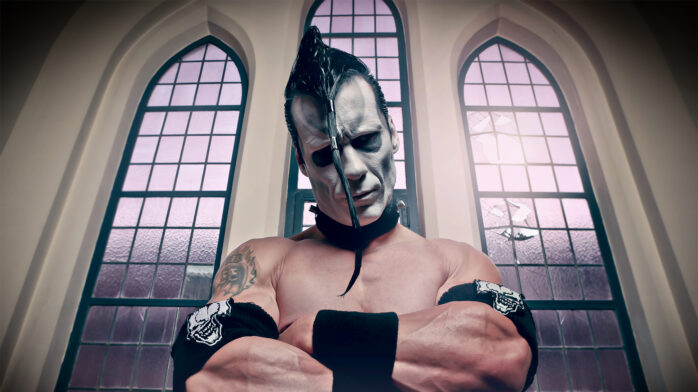 According to Doyle, ‘being vegan is metal AF’. You can vote for Doyle here, and check out his recipe for a No-Bake Layered Cashew Cheesecake with Chocolate Sauce below.