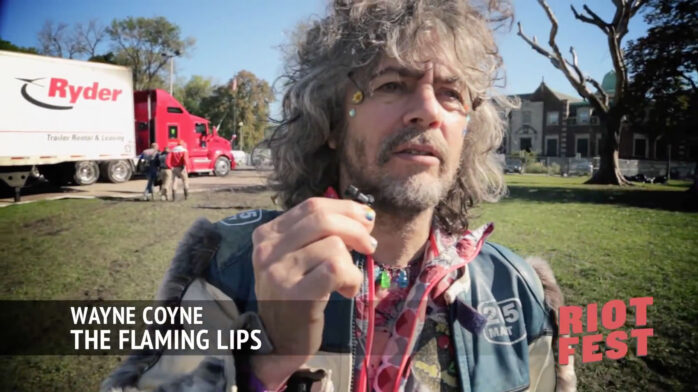 Listen to ‘Without Love’The New Song From Descendents 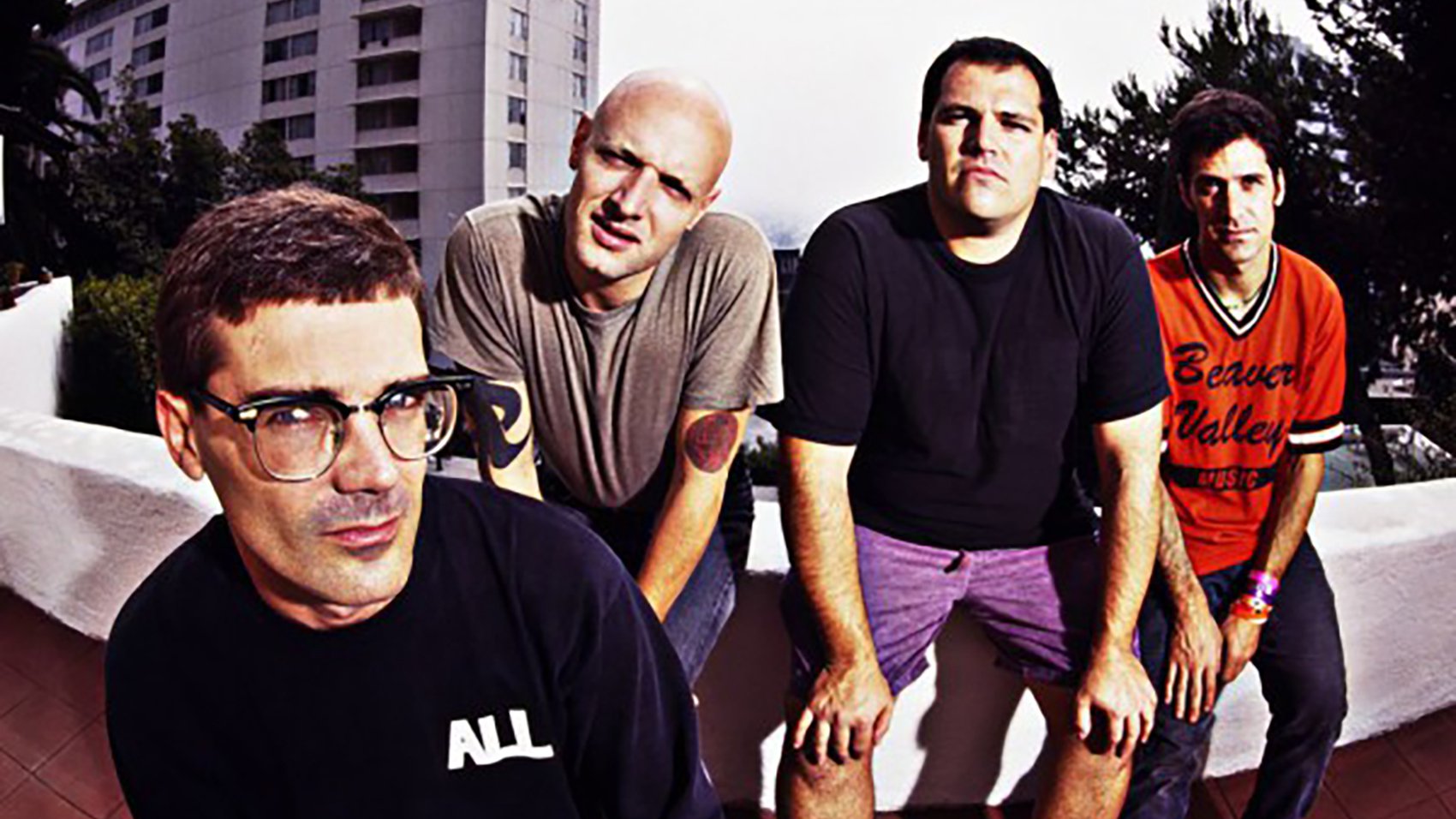 There is some serious coolidge coming out of the Descendents’ camp this month.

To the start things off, early this afternoon, the Descendents released a new song (“Without Love”) from the upcoming album Hypercaffium Spazzinate—their seventh studio album and first since 2004’s Cool To Be You.

The album release is set for July 29 via Epitaph Records.  Because of the new album, it will also mark the first time since the mid-90s that the band will do some extensive touring outside of festivals, even though they formally reunited in 2010.

Listen to the new song “Without Love,” below. And don’t forget, the Descendents will be performing at both Riot Fest & Rodeo in Denver and Riot Fest & Carnival in Chicago this upcoming September.