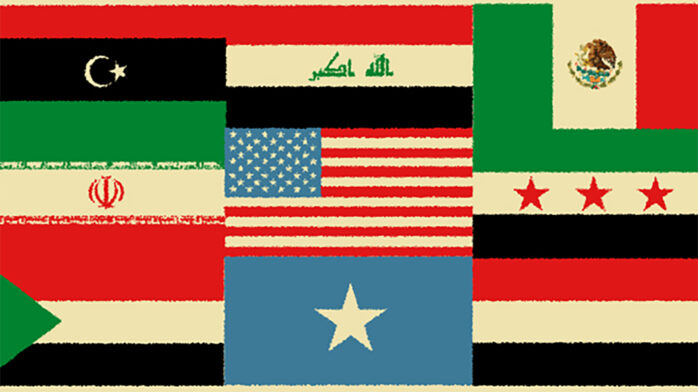 Bandcamp Will Donate 100% Of Profits To ACLU On Friday 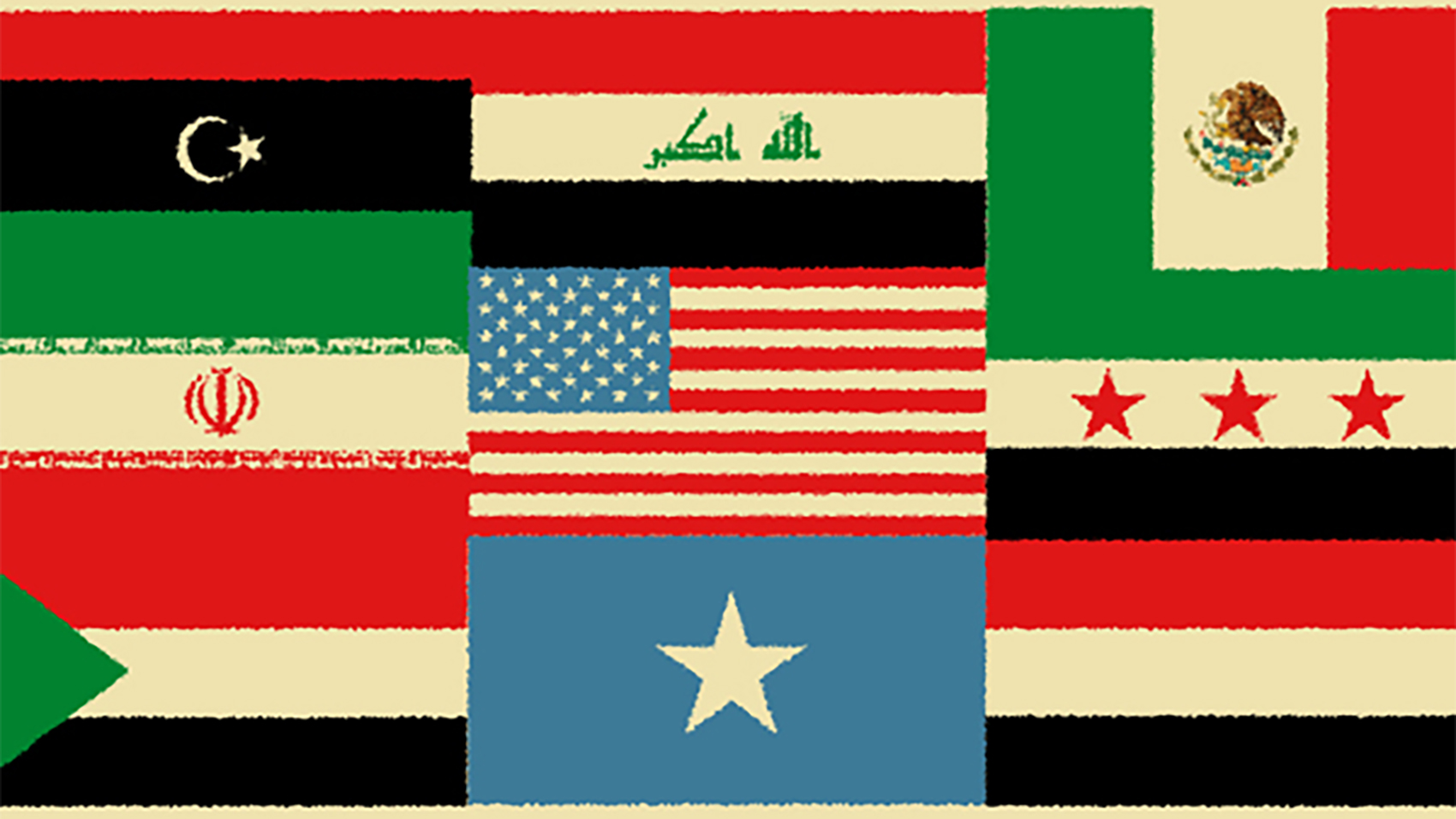 Friday would be a great time to buy some music from Bandcamp. Ethan Diamond, founder and CEO of Bandcamp, announced today that 100% of proceeds from Bandcamp purchases on Friday, February 3rd will be donated to the American Civil Liberties Union.

Like 98% of U.S. citizens (including the President), I am the descendant of immigrants—my great-grandparents came to America from Russia and Lithuania as teenagers and worked in sweatshops until they were able to afford to bring the rest of their families over. Most everyone you speak to in this country has a similar story to tell, because we are, in fact, a nation of immigrants, bound together by a shared belief in justice, equality, and the freedom to pursue a better life. In this context, last week’s Executive Order barring immigrants and refugees from seven Middle Eastern countries from entering the United States is not simply immoral, it violates the very spirit and foundation of America.

Contrary to the assertions of the current administration, the order will not make us safer (an opinion shared by the State Department and many members of Congress including prominent Republicans). Christian religious leaders have denounced both the ban, as well as the exception prioritizing Christian immigrants, as inhumane. It is an unequivocal moral wrong, a cynical attempt to sow division among the American people, and is in direct opposition to the principles of a country where the tenet of religious freedom is written directly into the Constitution. This is not who we are, and it is not what we believe in. We at Bandcamp oppose the ban wholeheartedly, and extend our support to those whose lives have been upended.

And so on Friday, for any purchase you make on Bandcamp, we will be donating 100% of our share of the proceeds to the American Civil Liberties Union, who are working tirelessly to combat these discriminatory and unconstitutional actions.

As another way of showing solidarity with the immigrants and refugees from the seven banned countries—as well as those impacted by the construction of the Mexican border wall—we’ve compiled a list of albums made by artists from the affected countries (Bandcamp may be incorporated in the United States, but we host artists from every corner of the world). We believe that knowledge and empathy are crucial weapons against fear and intolerance. We hope that, as you listen to these albums, you’ll not only discover some great new artists, but will also gain a further appreciation and understanding for the way music transcends all borders, and remember that, even in the darkest of times, there is more that unites us than divides us.