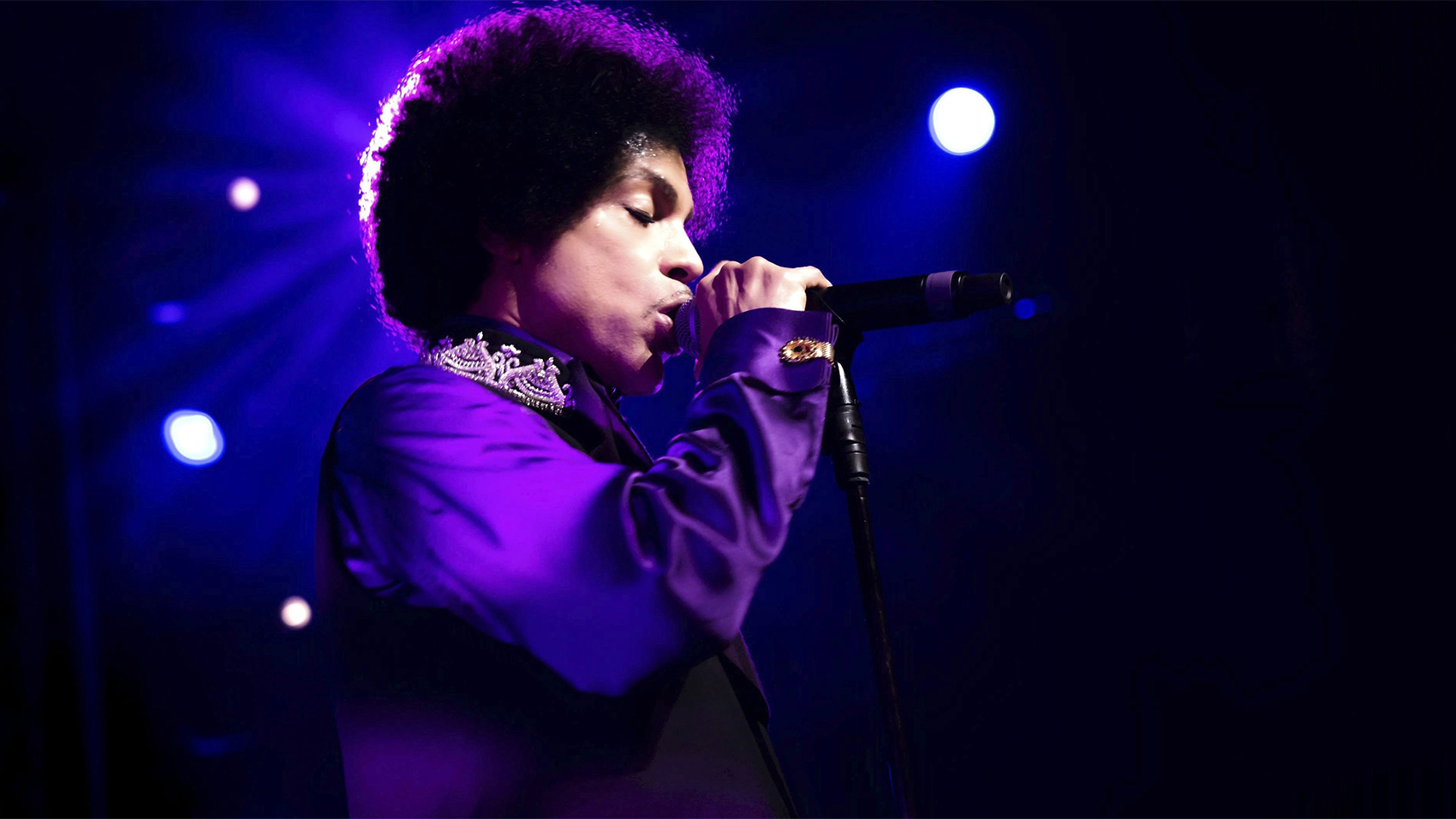 After Prince Rogers Nelson’s death two years ago, the contents of his vault—a treasure trove of the prolific artist’s unreleased music, which had previously been locked away—were caught up in a legal battle for who’d take control and what should or shouldn’t be done with his babies.

The Purple One was very protective and particular of the music he released during his life. Yet despite this, the caretakers of his estate—Troy Carter and his company Atom Factory—are preparing to release an album of previously unreleased material on September 28.

Selfishly for us, it’s pretty awesome that we’ll get to hear new music from the Artist Who Will Always Be Known as Prince, but unfortunately we’ll never know if the notoriously-guarded artist even wanted this music to be released.

In an interview with Variety, Troy Carter talks about what’s next:

The last year was really about information collecting: meeting with various partners, meeting with the heirs and [estate executor] Comerica, and figuring out what partners we need to bring on to help execute that vision.

First and foremost, it was about organizing the vault and finding out what music exists, what footage exists, photos, personal notes, letters.

Prince basically saved everything, so there are decades of music and videos and artifacts, but it takes long time to go through each one of those and research the historical context: Where is this from, who did he collaborate with, where was it recorded, what year, was it the final version?

Last week, the release of “Nothing Compares 2 U” was the first piece of music to come from our collaboration with the estate, and now we’re working on a release for the fall—a full-length album.

Not only is it pretty cool to hear some of these unreleased tracks (like last week’s release of the aforementioned original 1984 recording of “Nothing Compares 2 U”), but it’s now becoming crystal clear that whatever happens to these hours and hours of coveted recordings, the vultures are going to make a lot of money off of them… and isn’t that really what Prince would have wanted? I think U know the answer. 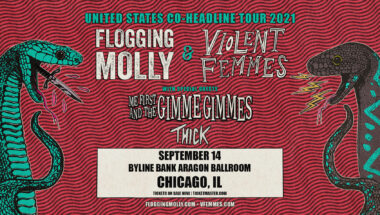