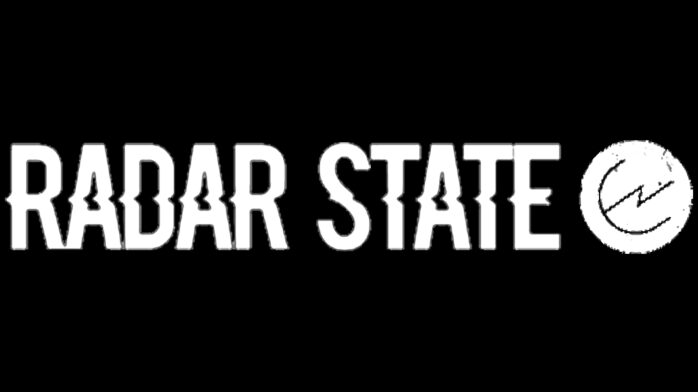 When it comes to the Kansas City/Lawrence indie rock torch, it’s safe to say that The Get Up Kids and The Anniversary helped to light it and have been running four minute miles with it ever since (sorry, couldn’t help it). It only makes sense that eventually they’d come together for forces of good, which brings us to Radar State.

Brooklyn Vegan has just announced this brand new band made up of The Anniversary’s frontman Josh Berwanger and The Get Up Kids’ frontmen Matt Pryor and Jim Suptic, as well as Architects/Gadjits drummer Adam Phillips to keep it loud and local. The announcement included a stream of the new song “Spinning Wheel,” which Haptic says helps to reveal what the band is setting out to accomplish, musically and bro-wise:

“‘Spinning Wheel’ was the first song I brought to the band. I think it’s a good representation of what we are trying to be. It was written very quickly, practiced just a few times, and then recorded. Keeping that sort of spontaneity is really important to us.

This band is about getting back to a time when there was no pressure involved in making music. Just friends, having a beer or two, hanging out in the garage, and making music that is really fun to play. That’s the genesis of this band. We all grew up in the punk scene in Kansas City and wanted to make fast rock n’ roll songs and not give a shit!”

So please, when you get a minute, listen to the new Radar State jam below, and then go pre-order their new 7″ (and perhaps a t-shirt) over at their new online store. Then, when you’re done with that, maybe you should pre-order Josh’s excellent new solo album Berwanger & The Star Invaders over at Pledge Music (and watch the accompanying high-larious video).

Once you’ve done all that, please join us in hoping that Radar State starts booking some shows soon! Listen to them here: