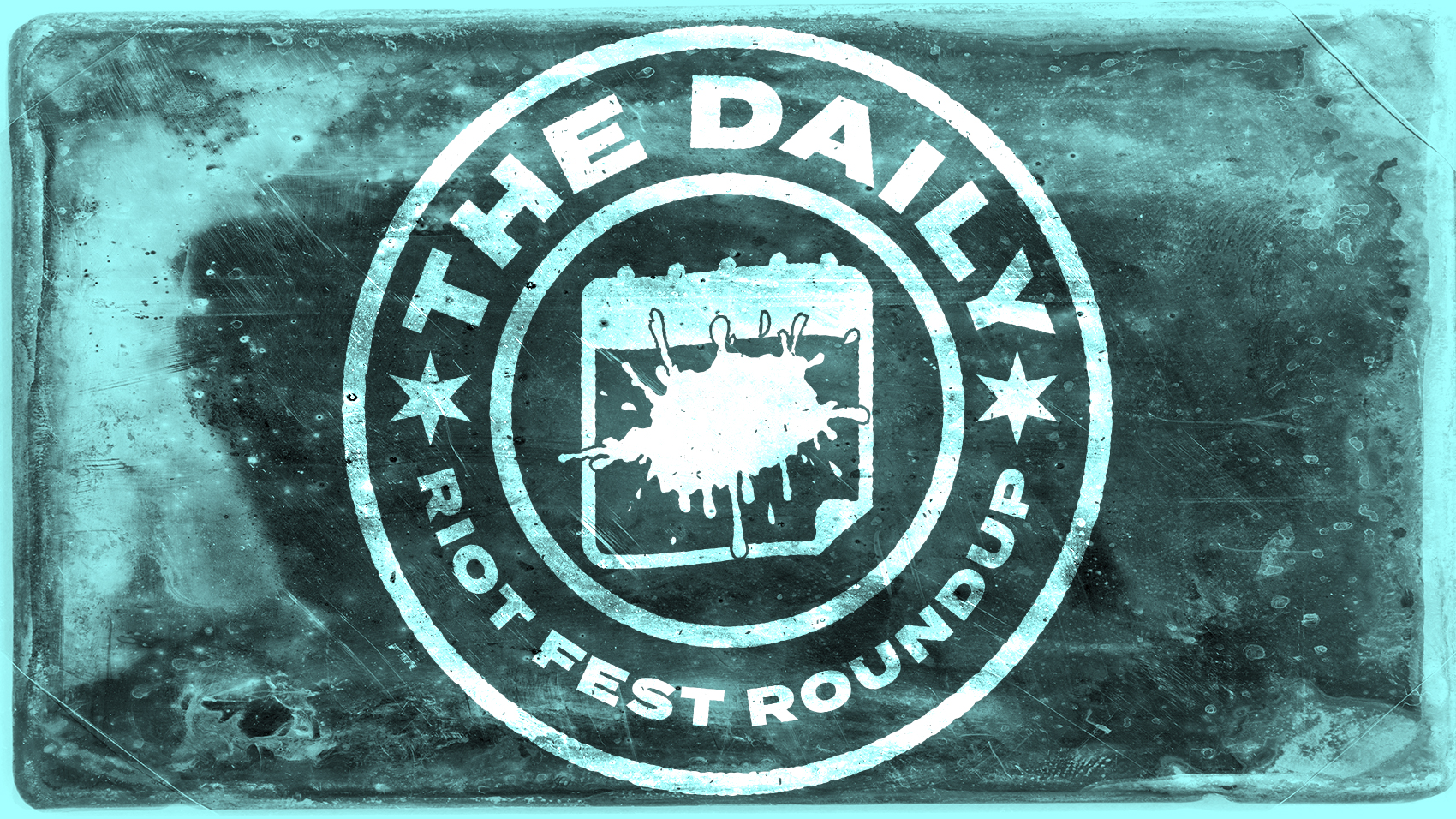 Today is National Eyewear Day as well as National Higher Education Day. Coincidence? We think not. Everybody knows that nerds wear glasses. Wanna fight about it, nerd?

Queens of the Stone Age‘s sexy new single is reportedly gonna drop at radio in a couple weeks, according to a radio DJ. That’s good news to get on the 17th anniversary of the release of Rated R!

It’s Vic Mensa‘s 24th birthday today, so now’s as good a time as any to talk about how his forthcoming album has people murmuring “Album of the Year.” With guest stars like Pharrell Williams and Rivers Cuomo from Weezer, we’re not doubting…

Twin Peaks (the rad Chicago-based band) just announced Sweet 17 Singles, a new 7″ series. They’ll be releasing one 7″ per month for the rest of the year, culminating in twelve new songs. Check out the first one, “Tossing Tears.”

Rancid released another new song from their new album, Trouble Maker. This time it’s an ode to the East Bay called Telegraph Avenue, and they posted a lyric video for it on Twitter.

Telegraph Avenue. This song is Rancid’s love letter to the East Bay. We are excited this record is dropping. More tracks to come! pic.twitter.com/4YcO4aFmfQ

It sure looks like Death From Above 1979 is about to announce something.

Vic Mensa was part of a discussion about how to curb gang violence in Chicago on CNN’s United Shades of America.

Minus The Bear announce fall shows.