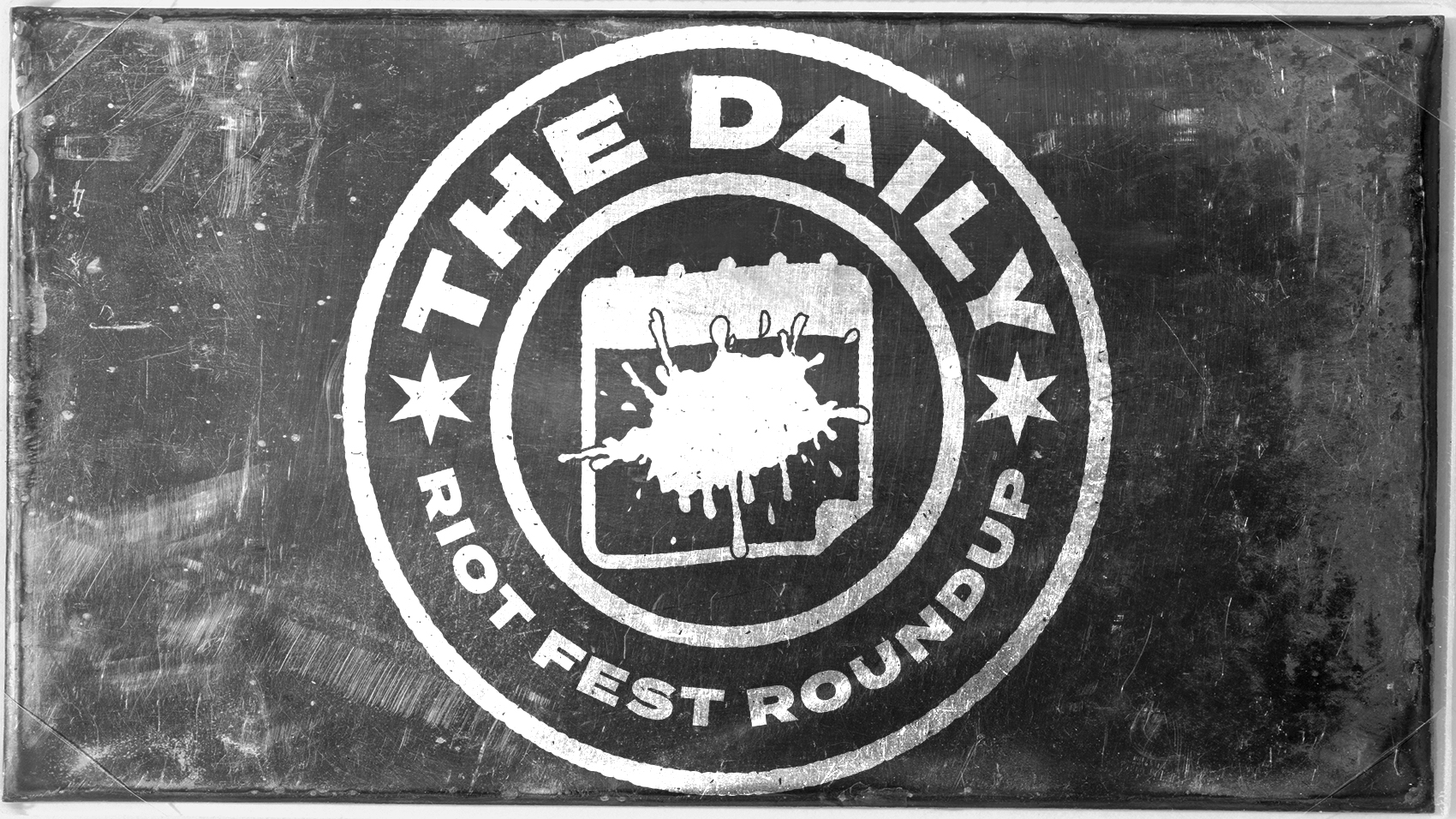 Today is National Lobster Day, which means that if you still have yet to take in Yorgos Lanthimos’ 2015 mind fuckingly-awesome 2015 film The Lobster, today’s the day!

ICYMI: Queens of the Stone Age dropped a new jam on us today, seemingly fixing all of the world’s problems in the process. Check out “The Way You Used To Do” from their new album, Villains, and then try and tell us that life sucks. We dare you.

Action Bronson has announced his long-awaited new album, Blue Chips 7000. No release date is available, but he’s hoping to have it out by the end of summer. Check out “Let Me Breathe,” the first single, and then check out his breakdown of the song over at Noisey.

Speaking of Noisey, they have a nice retrospective on El Gran Orgo, an EP that At the Drive In released twenty years ago, right before dropping the In/Casino/Out bomb on the world. Since the band doesn’t like the record label that released the EP, and don’t want fans to pay to listen to it, here ya go, in full!

Rise Against has just announced a slate of European and U.K. tour dates alongside Sleeping With Sirens and PEARS. The full tour schedule is up at Rise Against’s website. Check out the lyric video for “The Violence,” the first single from Rise Against’s new album, Wolves.

Four Year Strong has announced another leg of their Rise or Die Trying anniversary tour, scheduled around this year’s Riot Fest. Supporting the band will be Seaway, Like Pacific, Grayscale and Life Lessons. See the dates and buy presale tickets are here. 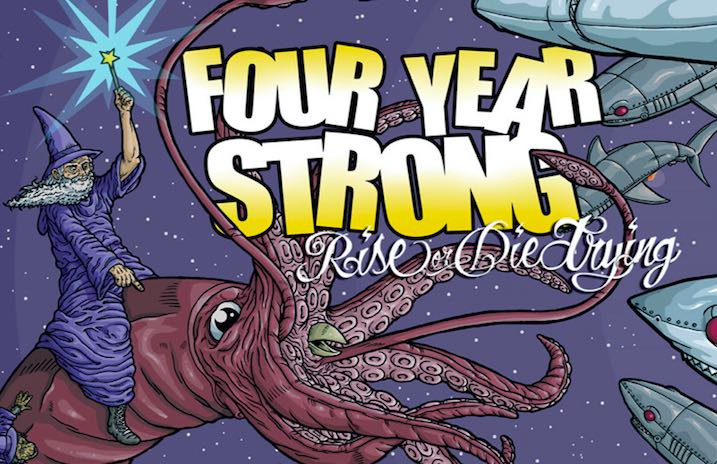 Twin Peaks to play…where the streets have no name?

🌞EARTHLINGS! We are playing @desert_daze in Joshua Tree in October. Bring your mind benders and golden learners. https://t.co/WGcsP60DUo pic.twitter.com/iwJ7vlPVnS

Tokyo Police Club is reissuing A Lesson in Crime:

The Hold Steady‘s Craig Finn is the man who loves you:

PUP talks about The Weeknd in a friendly place:

How many people in this Friendly's know that "I Can't Feel My Face" is about cocaine?

The Orwells controversial hot take on the ‘Roo: