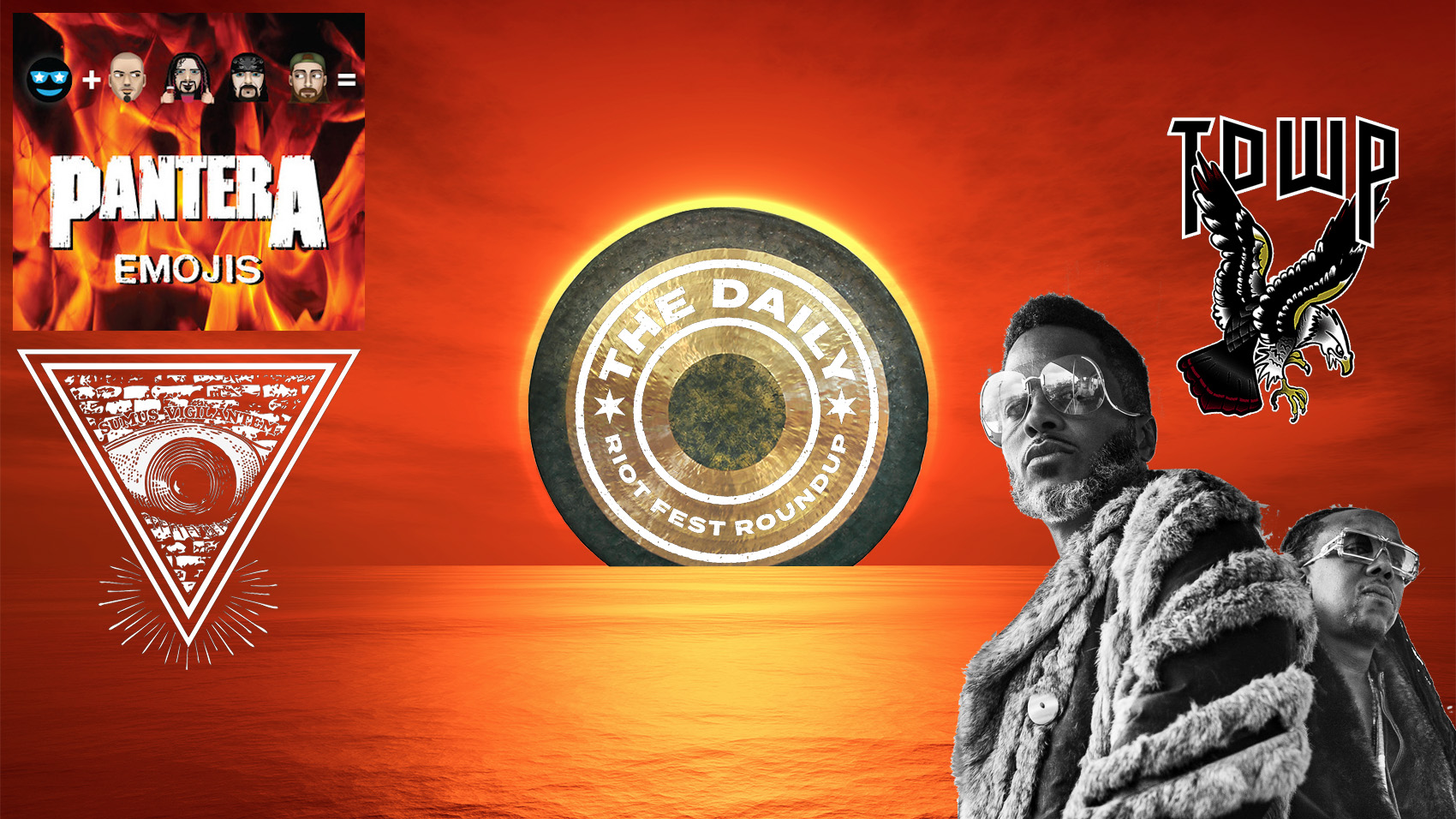 Today is National Day of the Gong, National Go Skateboarding Day, National Peaches n’ Cream Day, and of course, the First Day of Summer. To honor such a big day, here’s a Spotify playlist from us to you, dear readers! 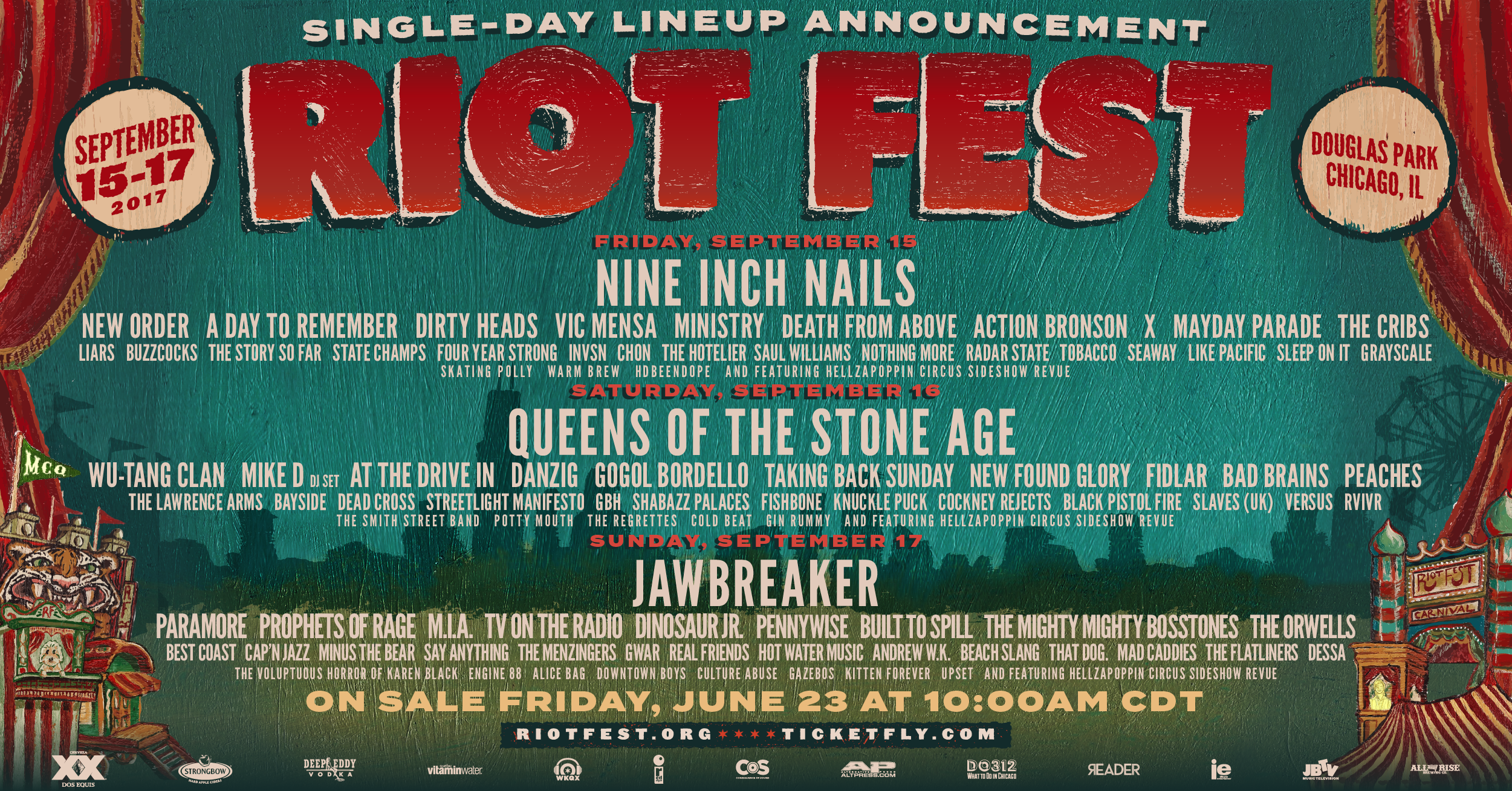 Apparently being in one Fat Wreck Chords band isn’t enough for the insatiable Kody Templeman. Yes, the Teenage Bottlerocket co-frontman’s other awesome band The Lillingtons just signed to Fat, to release a full-length album at some point this year. If you’ll recall, we recently premiered The Lillingtons’ “Project 313” from the Red Scare EP of the same name.

Shabazz Palaces have dropped another new song. “When Cats Claw” is from Quazarz: Born On A Gangster Star, which comes out on July 14th via Sub Pop alongside its sister record, Quazarz Vs. The Jealous Machines. If you want some companion reading to go along with the track, then check out this new Rolling Stone interview with the band.

Die Antwoord are tied to another weird video. This time, instead of telling tales of hoopin‘ it up with Kanye and Drake, they’ve released a 5-minute long short film called Tommy Can’t Sleep. The film stars Jack Black, and is super fucked up, but that’s a good thing.

Alternative Press just laid out the emotional stages of listening to Last Young Renegade, the new album from All Time Low.

The Devil Wears Prada just revealed their latest video. “Worldwide” is from Transit Blues, the band’s most recent album, which came out last October on Rise Records.

No need to be so fucking hostile, for Pantera emojis are finally here! We can only hope that Dimebag doesn’t poke himself on Eddie’s Van Halen II guitar whilst rolling over in his grave. 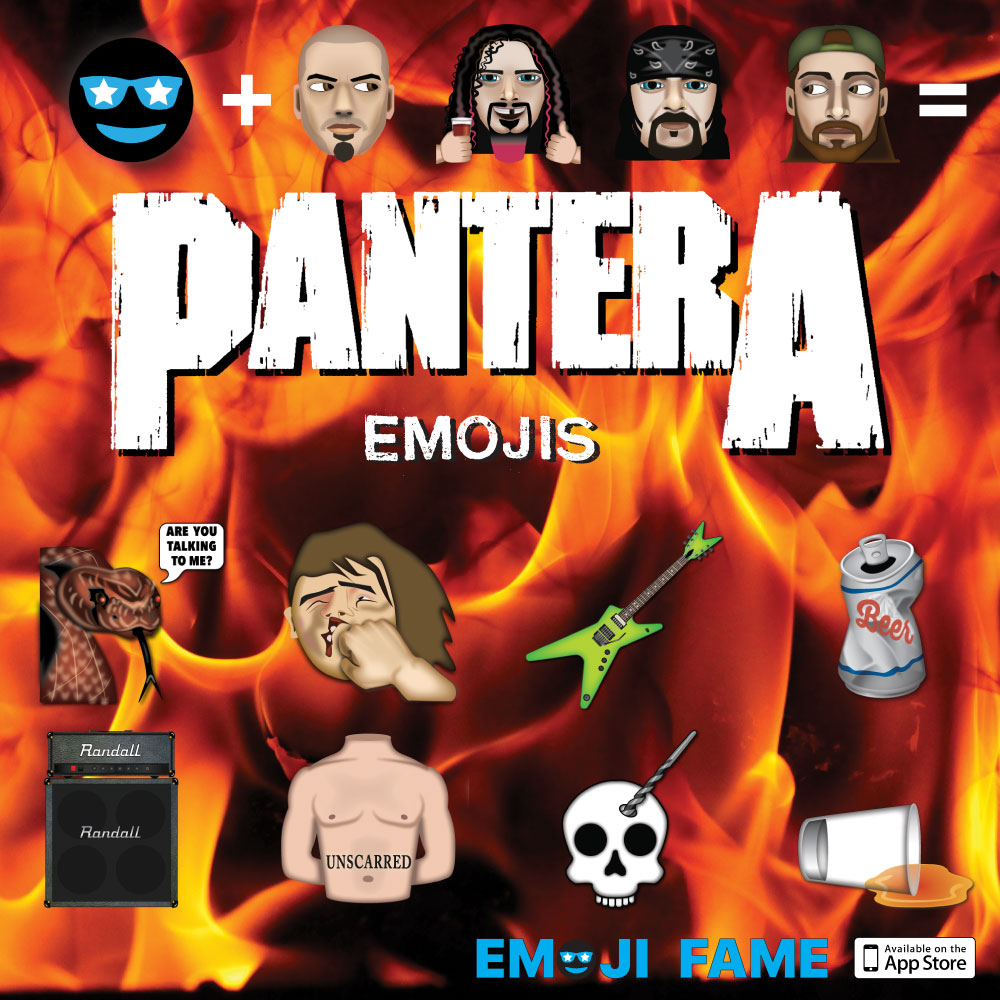 X plays Los Angeles (the city, not the album) on August 19 in Pershing Square:

whats better pats or genos? we in philly.

Looks like we missed a hell of a poll by Skating Polly:

Just saw a Haunter tattoo. Begs the question if you HAD to get a Pokemon tattoo what would it be? Below are our personal preferences. VOTE