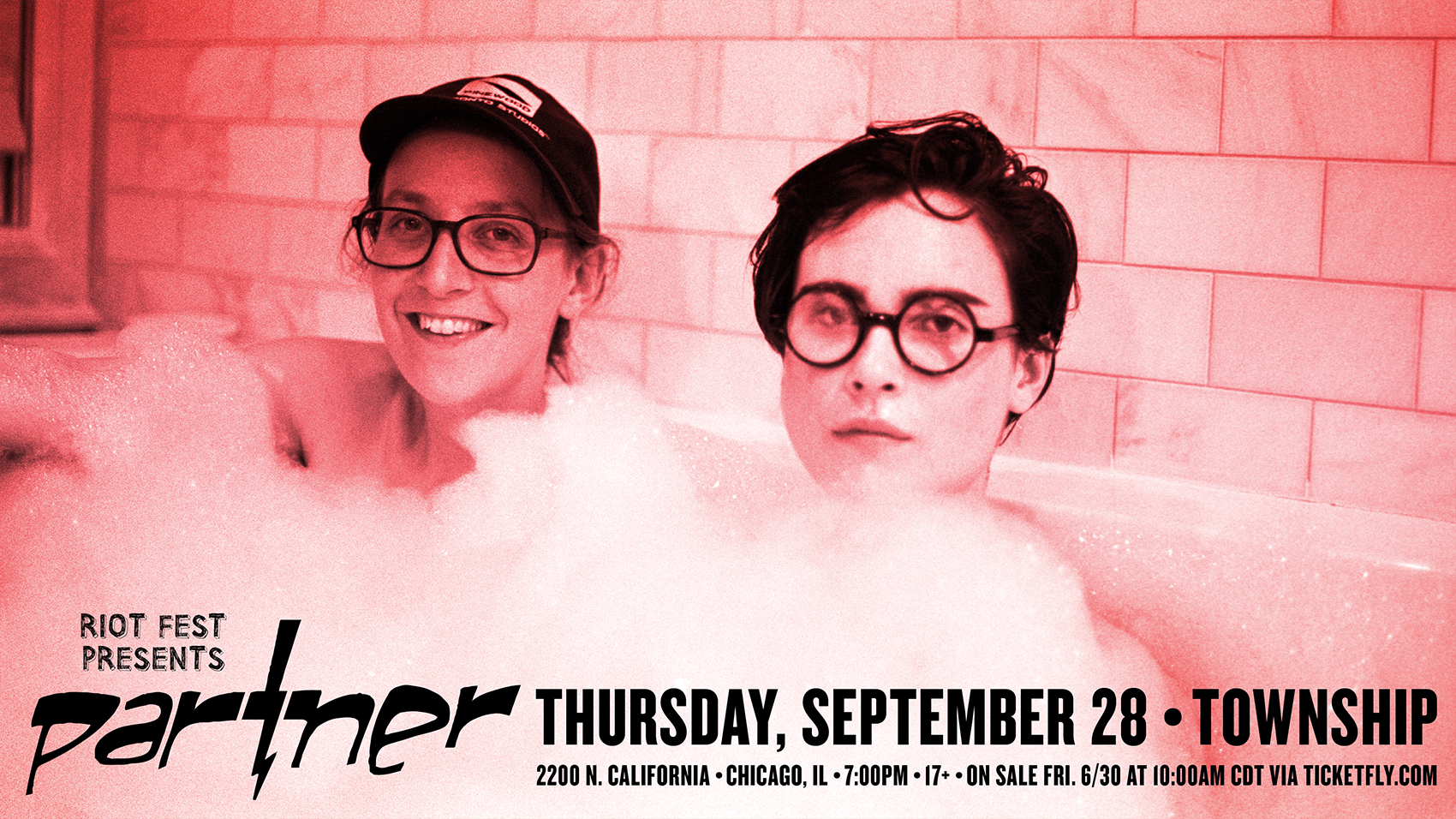 Partner is comprised of eastern Canada’s Josée Caron and Lucy Niles, who play quirky power-pop with lyrical themes that at times remind us of a mashup of Weezer’s Rivers Cuomo at his funniest with K.D. Lang at her most righteous.

Partner’s buzz in their native land includes Globe and Mail naming them “best new band in Canada,” saying that the band has “arrived full-formed,” despite not having an album out yet.

That will change on September 8th, when You’ve Changed Records releases Partner’s debut record, In Search of Lost Time, which you can pre-order here.

Today sees the reveal of the second single from the new album, “Sex Object.” “We wrote this song three summers ago on a lazy evening when we were trying to amuse ourselves by snooping around our house, not minding our own business,” says the band. “This is a song for all the nosy parkers out there who have ever let curiosity get the best of them. Hope you’re all having a lovely summer!”

We were, thanks, and it just got a little brighter. Thanks, Parnter!

And here’s the previously released first single from In Search of Lost Time, “Everybody Knows,” which is about how everybody knows when you’re high. Just like you are right now. Yes, we can see you. Get back to work! 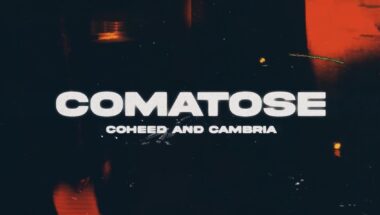 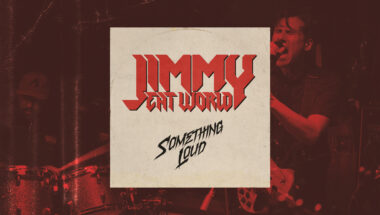