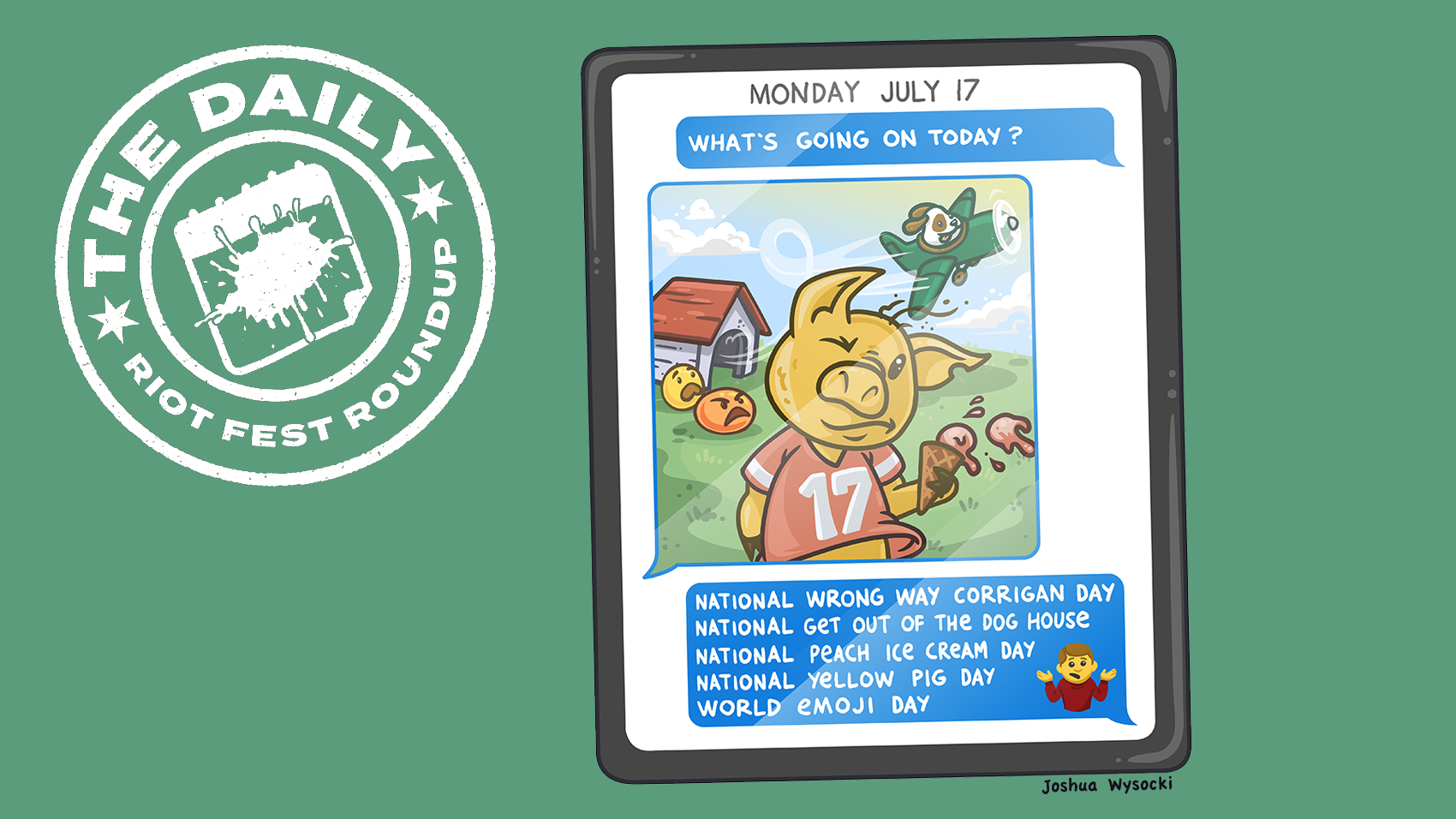 With the July 28th release of his hotly-anticipated debut album The Autobiography almost upon us, Vic Mensa is making lots of news these days. The news we’ll focus on here is that there’s a rad new video for “Rage” — where Mensa uses a plane crash as a metaphor for addiction and mental health issues — and Vic was just announced as support for Justin Bieber on several stadium shows.

Goldfinger has released a new song in advance of this Friday’s release of the band’s first new album in 9 years, The Knife. John Feldmann’s impressive backing band for this record includes MXPX’s Mike Herrera and Travis Barker from Blink-182. Check out “Tijuana Sunrise” below, and don’t forget that we’re bringing Goldfinger to Concord Music Hall in Chicago on September 11th. Tickets for that show are available here.

Check out the video for “So Busted,” the first single off of Culture Abuse‘s upcoming Epitaph debut, hot on the heels of the unexpected success of last year’s Peach.

The biopic on Queen‘s Freddie Mercury is back on track! Following the fabled departure of Sacha Baron Cohen, many of us gave up home that this thing could be any good. However, with the recent addition of Mr. Robot’s Rami Malek, your hopes can now keep yourself alive.

Looks like we missed some entertaining weirdness with Dessa…

GIRLS. TO. THE. FRONT! KITTEN. FOREVER!

If Im being honest the most inspiring thing about this show is less the talent & more the # of girls crying w joy in the front row. I👀u, I❤u

I always thought Ann coulter flew on a broom

Get yourself an Alice Bag…bag on her Kickstarter!

NINE INCH NAILS: ADD VIOLENCE – BACK COVER
AVAILABLE 21 JULY
REMEMBER WHEN RECORDS HAD BACK COVERS? NO? MAYBE THIS ONE IS IMPORTANT. pic.twitter.com/OvNoLb2amd