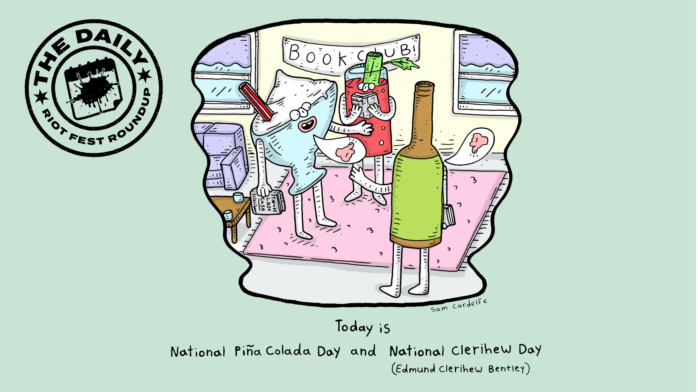 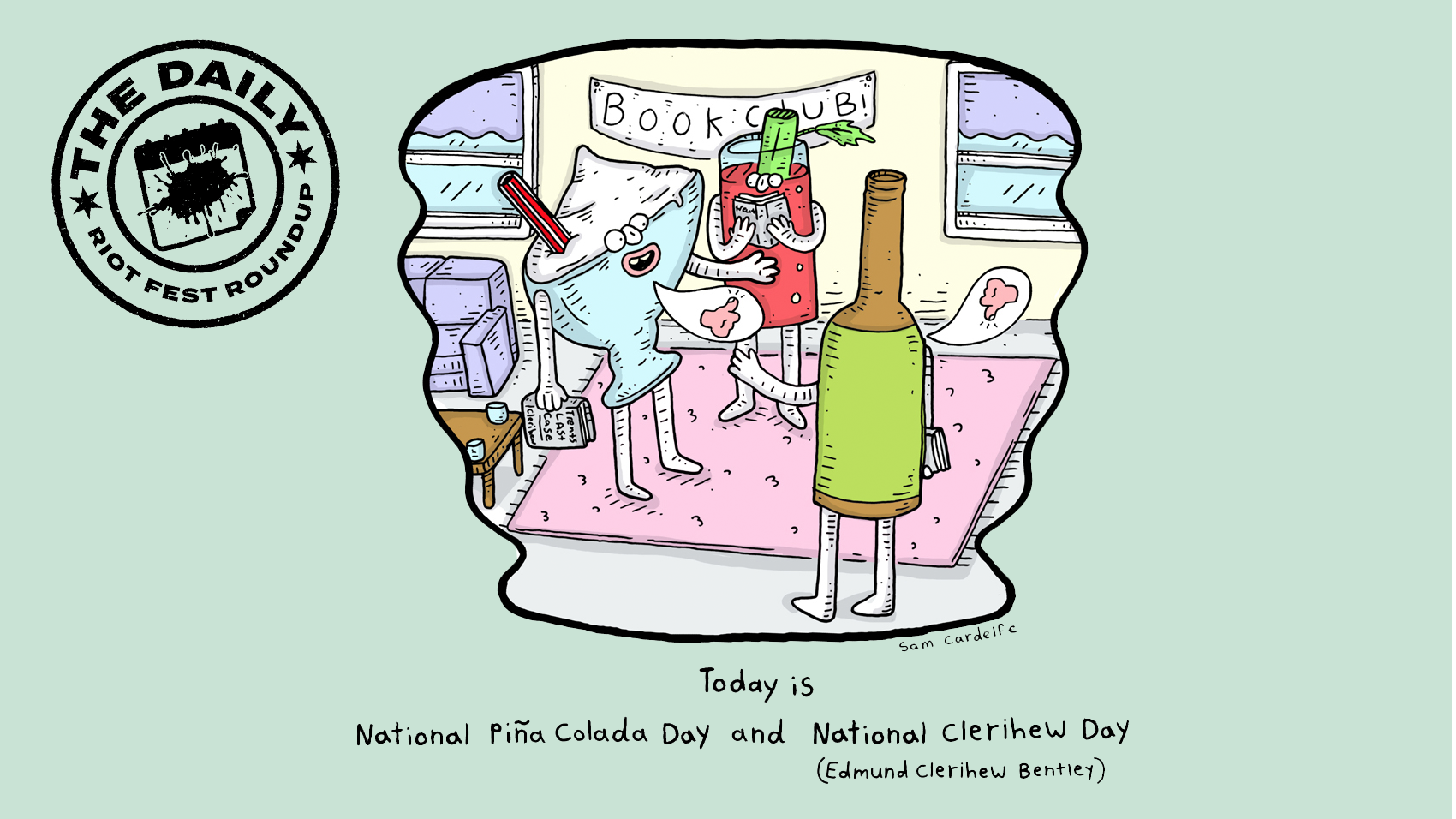 In case you missed it, and in case you didn’t, we have some pret-ty, pret-ty great news for you…

Yes, peoples, mark October 1st on your calendars for the return of Curb Your Enthusiasm, now in its ninth season! Hard to believe Larry David hasn’t been fucking shit up since 2011, eh?

In case you’ve been wondering when we’d finally see Travis Barker’s custom home video for Blink-182‘s “Home Is Such A Lonely Place,” wonder no longer! The trifecta has been completed. In other Blink-One-Eighty-News, the band discussed new album direction with NME.

Alternative Press listicled the 10 ear-wormiest ear worms that State Champs have used to eat away at your brains.

GWAR‘s bassmaster general, Beefcake the Mighty, killed Silverstein bassist Bill Hamilton during his band’s set at Warped Tour the other day. Lucky for Silverstein, Beefcake had his bass with him at the time, and was duly able to fill Hamilton’s bloody, non-spiked shoes. No word yet on whether charges have been filed against Mr. Mighty, but we’re assuming that he’ll once again get away with murder, and we’re totally cool with that.

Sia and Peaches protest trans bathroom laws with some art:

@thecribs the museum is so awesome, just confirms how much I love you guys! Thanks 💙 xx pic.twitter.com/j2tNnBwwDA

Yesterday we finished writing/preproduction for LP2. Thanks to Alan Day & Mike Harmon for having us. We start tracking in a few weeks! pic.twitter.com/VPveBUWwD9

“History will be kind to me for I intend to write it.” –Winston Churchill

I’m the Winston Churchill of drinking and sarcastic, quotable one liners.