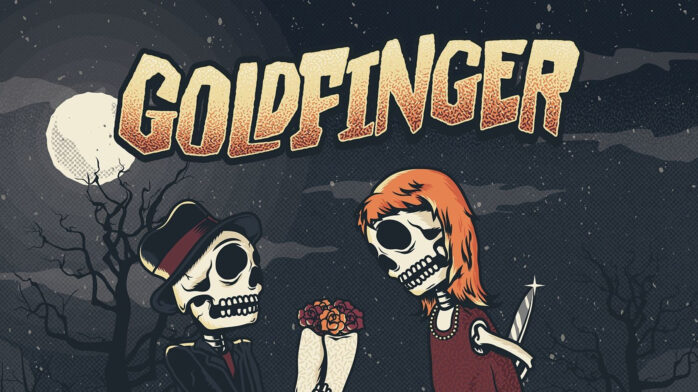 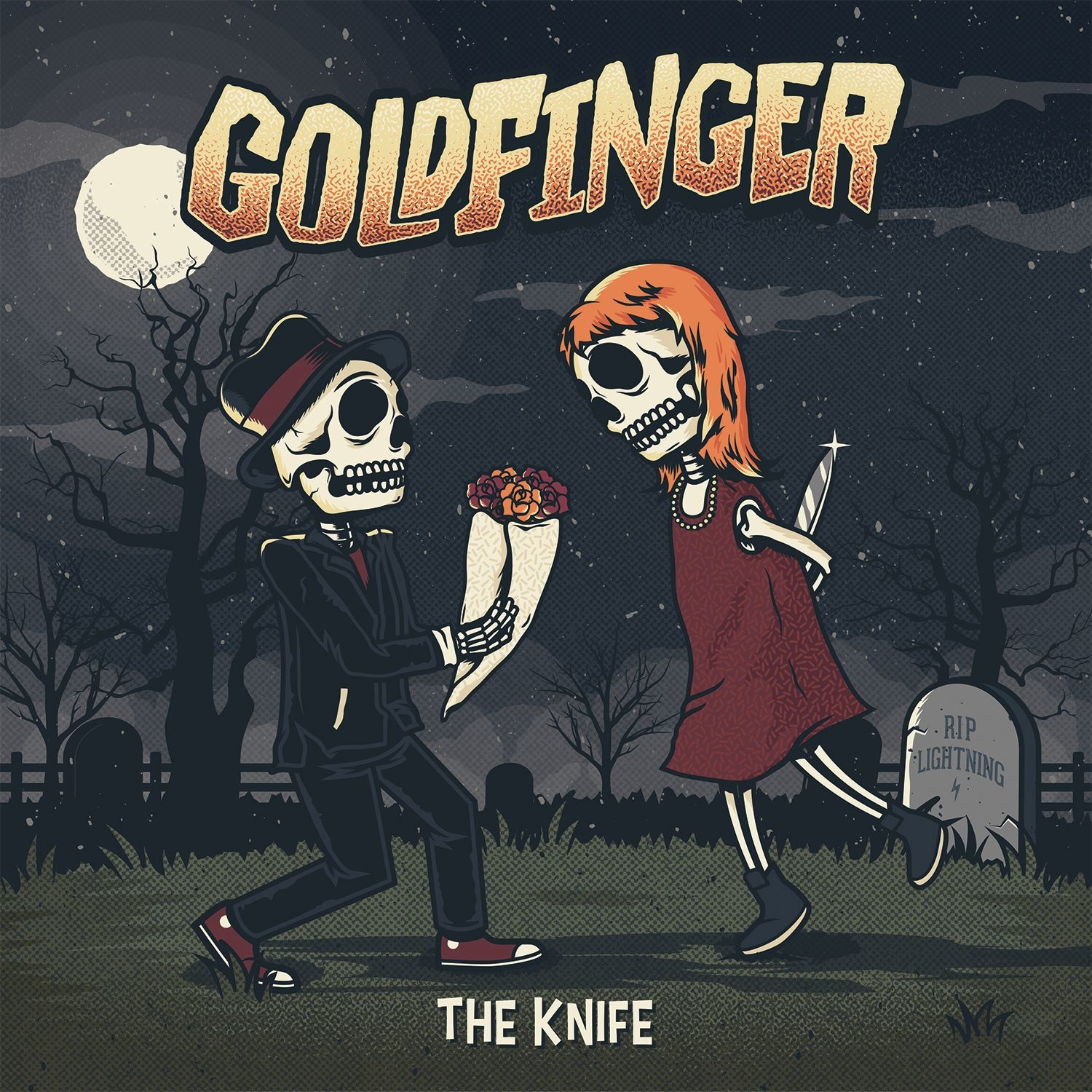 Goldfinger released The Knife today, its first new album in nine years. John Feldmann’s impressive backing band for this record includes MXPX’s Mike Herrera and Travis Barker from Blink-182. Check out the album below, and don’t forget that we’re bringing Goldfinger to Concord Music Hall in Chicago on September 11th. Tickets for that show are available here.