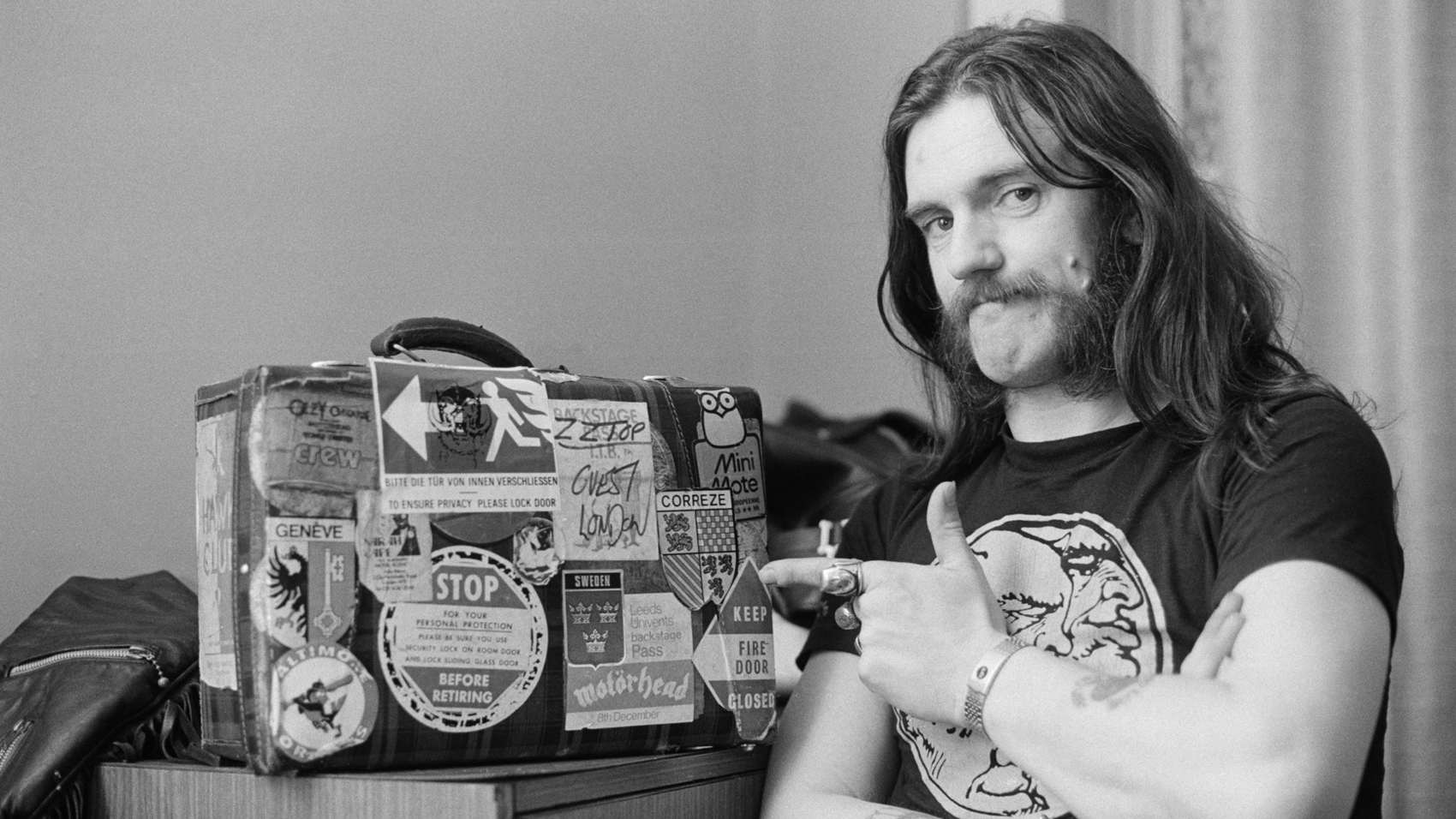 Lemmy Kilmister may be gone, but he’s not forgotten. When scientists were looking for a name for a newly classified 19 ft. Jurassic sea-crocodile, only one name came to mind. The new description of “Lemmysuchus,” which means “Lemmy’s Crocodile,” was recently published in the Zoological Journal of the Linnean Society.

“Lemmysuchus” was previously thought to be part of another group of prehistoric crocodiles, but after reexamining previously discovered fossils it became clear that it was in it’s own group.

Michela Johnson, a palaeontology PhD student at the University of Edinburgh said, “Following careful anatomical comparison, and by referring to the main specimen held at the Natural History Museum, we could see that most of the previous finds were actually from relatives of Lemmysuchus rather than the species itself, and we were able to assign a new name.”

London’s Natural History Museum Curator Lorna Steele said, “I’ve always been into heavy rock, and Motörhead are one of my favorite bands, and since Lemmy died I have been keen to name something after him.

“I had found a small crocodile in Morocco and thought that would have to do, but then this one emerged and I thought ‘Oh My God!’ this is the nastiest, meanest, biggest sea-crocodile there was. So it was perfect.

“Sea crocs are extinct now, but they were once a massive group of their time and were dominant in the Middle Jurassic. You wouldn’t have wanted to come across one. They were far bigger than today’s crocodiles. These things were massive, with armoured plates on their back and belly.

“Although Lemmy passed away at the end of 2015, we’d like to think that he would have raised a glass to Lemmysuchus, one of the nastiest sea creatures to have ever inhabited the Earth.”