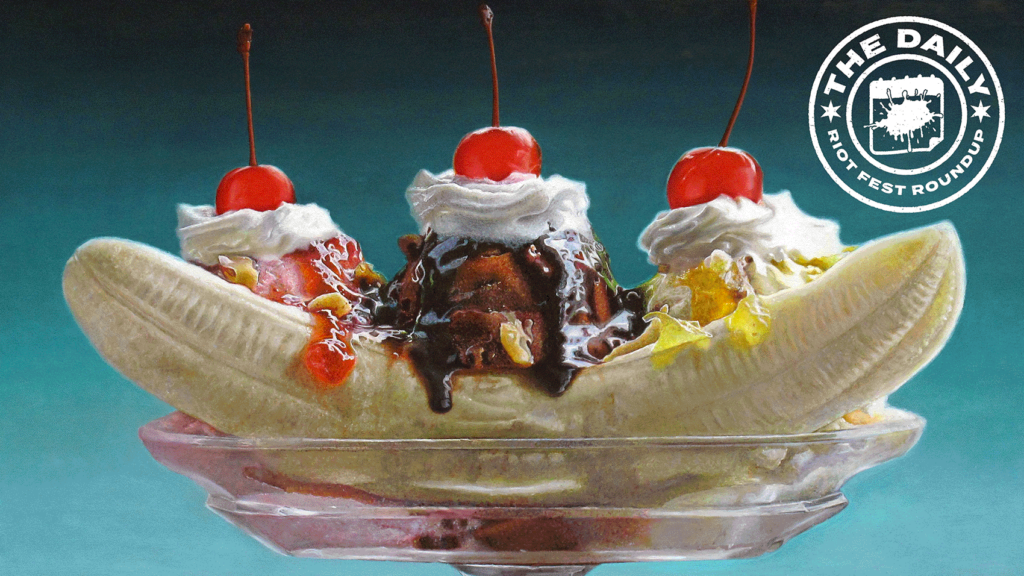 Gogol Bordello have released their new album Seekers and Finders. You can stream it now, and yes, you can see Gogol Bordello at Riot Fest in September at Douglas Park and at their Riot Fest Late Night show at Concord Music Hall.

You can buy the album Seekers and Finders now at https://GB.lnk.to/SNF

Netflix has announced season four of their very popular ‘Black Mirror’ series will be released later this year. Titles, cast, and directors for the six episode can be found here.

Four Year Strong has a contest goin’ on’

Enter to win a test press of #SomeOfYouWillLikeThis, a pre-order bundle and tickets to our RODT by recording your own acoustic FYS cover. pic.twitter.com/uTwrbwqNZB

Get some new Bayside merch!

We just added some new items to our store! Go pick something up at https://t.co/vFEBaNOkUB pic.twitter.com/GkOSH2orc6

Culture Abuse cares about the people.

Americans are going into debt that lasts their entire life to stop actual physical pain. That’s crazy. Help each other, the man won’t help

Best Coast couldn’t be talking about anyone in particular?