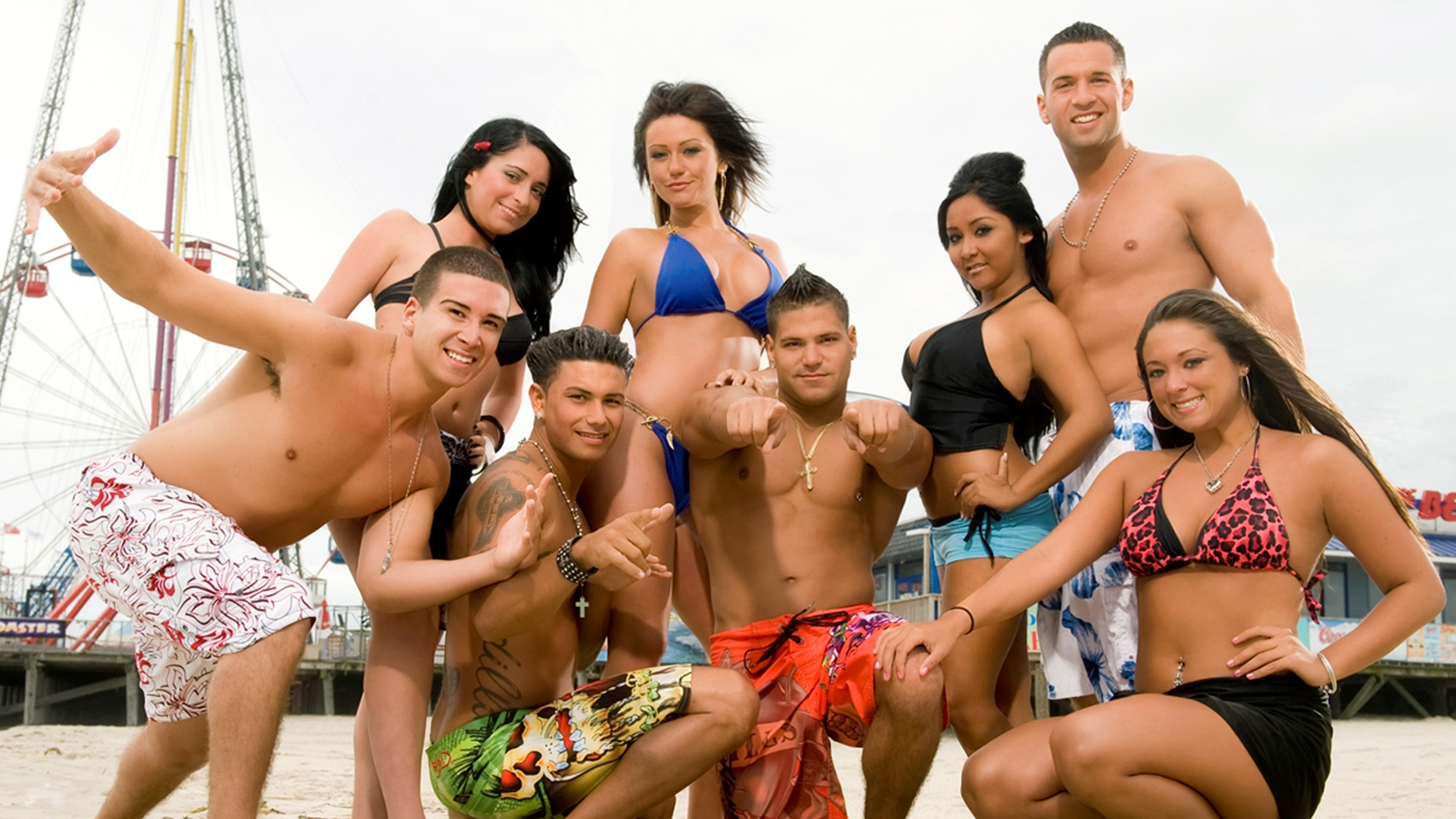 That clanking sound you just heard was the Seventh Seal opening and the Tanned Horsemen of the Apocalypse riding over the horizon. Jersey Shore is coming back to MTV.

We did this to ourselves. We deserve this. Surprisingly, Paul “Pauly D” Delvecchio,” Jenni “JWOWW” Farley, Vinny Guadagnino, Ronnie Ortiz-Magro, Nicole “Snooki” Polizzi, Mike “The Situation” Sorrentino, and Deena Nicole Cortese all have open schedules and free time to reunite on MTV in 2018 for a new series titled Jersey Shore Family Vacation.

At the high of its popularity in 2011, 9 million viewers watched each episode. The cast of Jersey Shore is truly the hero America deserves.


Sammi “Sweetheart” Giancola is not expected to be part of the reunion series. MTV has not announced a premiere date for the new show.