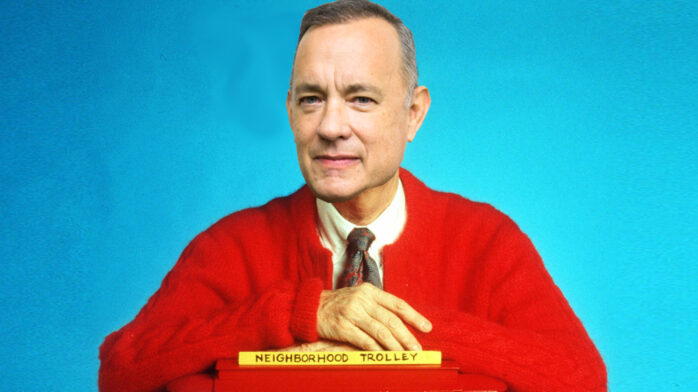 Tom Hanks To Portray Mr. Rogers in Upcoming Biopic, ‘You Are My Friend’ 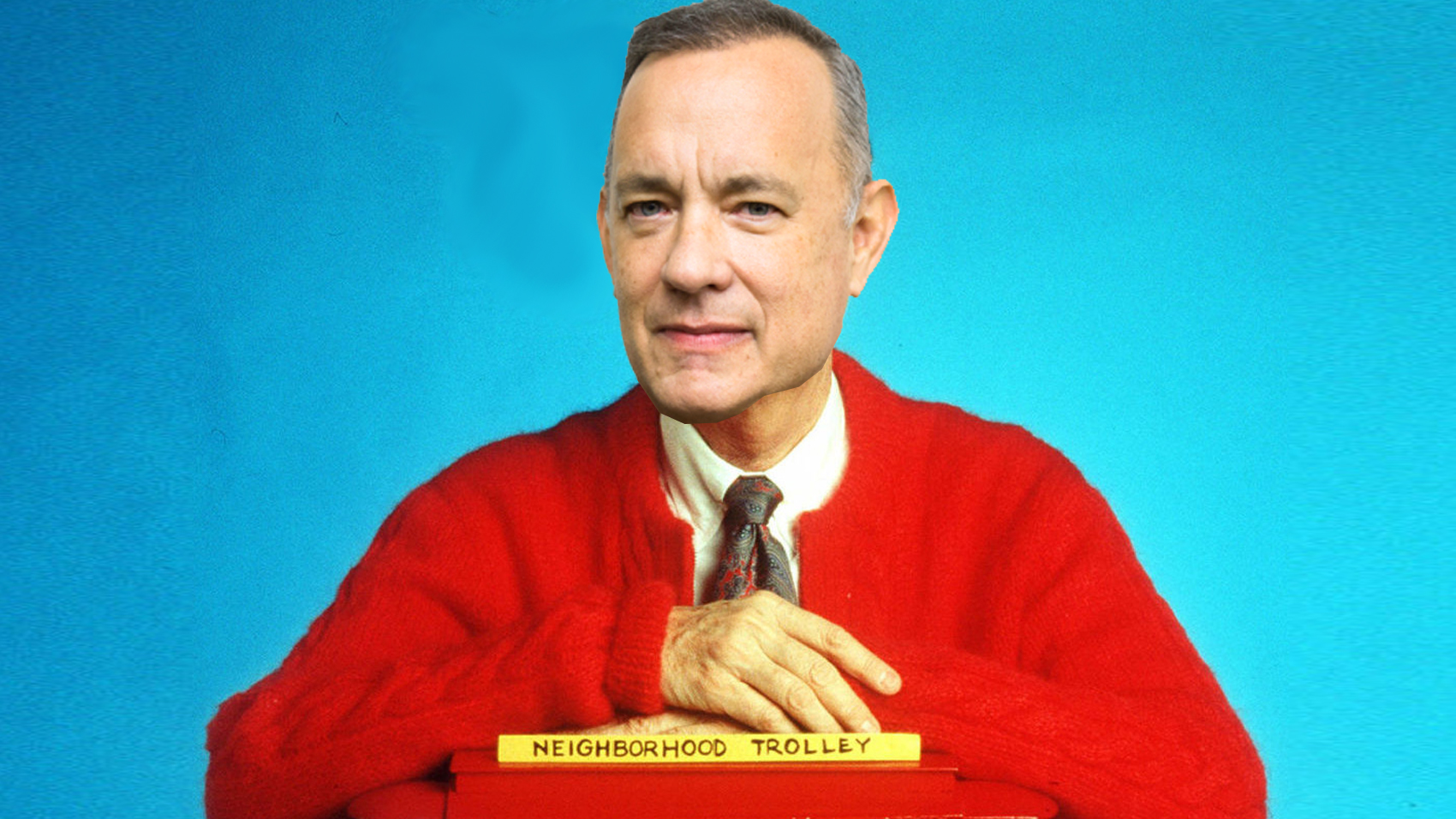 It’s a beautiful day in the neighborhood, because Tom Hanks has been cast as Fred Rogers in the upcoming biopic You Are My Friend.

The film follows “cynical journalist” Tom Junod become a better person (or something like that), as he begrudgingly embarks on an assignment to cover Mr. Rogers, and then becomes his friend. The screenplay was written by from Micah Fitzerman-Blue and Noah Harpster, and Marielle Heller (Diary of a Teenage Girl) is attached as director. Heller made a statement about how this film is coming at the perfect time, because most of the days in our neighborhood have been pretty shitty lately.

The script knocked me out with its message of kindness and its exploration of the human spirit. As a mother, I am so inspired by the teachings of Fred Rogers and as a human I am in awe of his life’s work. I can’t wait to bring his story to the public and be a part of such a thoughtful, smart group of people who are all coming together to make this film, which truly feels to me like an antidote to our very fractured culture.

No release date has been announced for the movie, but there’ll probably be a TV commercial for it between now and then, so keep an eye out.

fred rogers mr. rogers tom hanks you are my friend