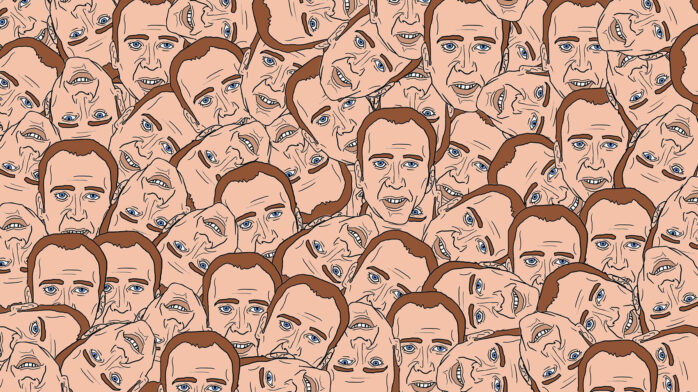 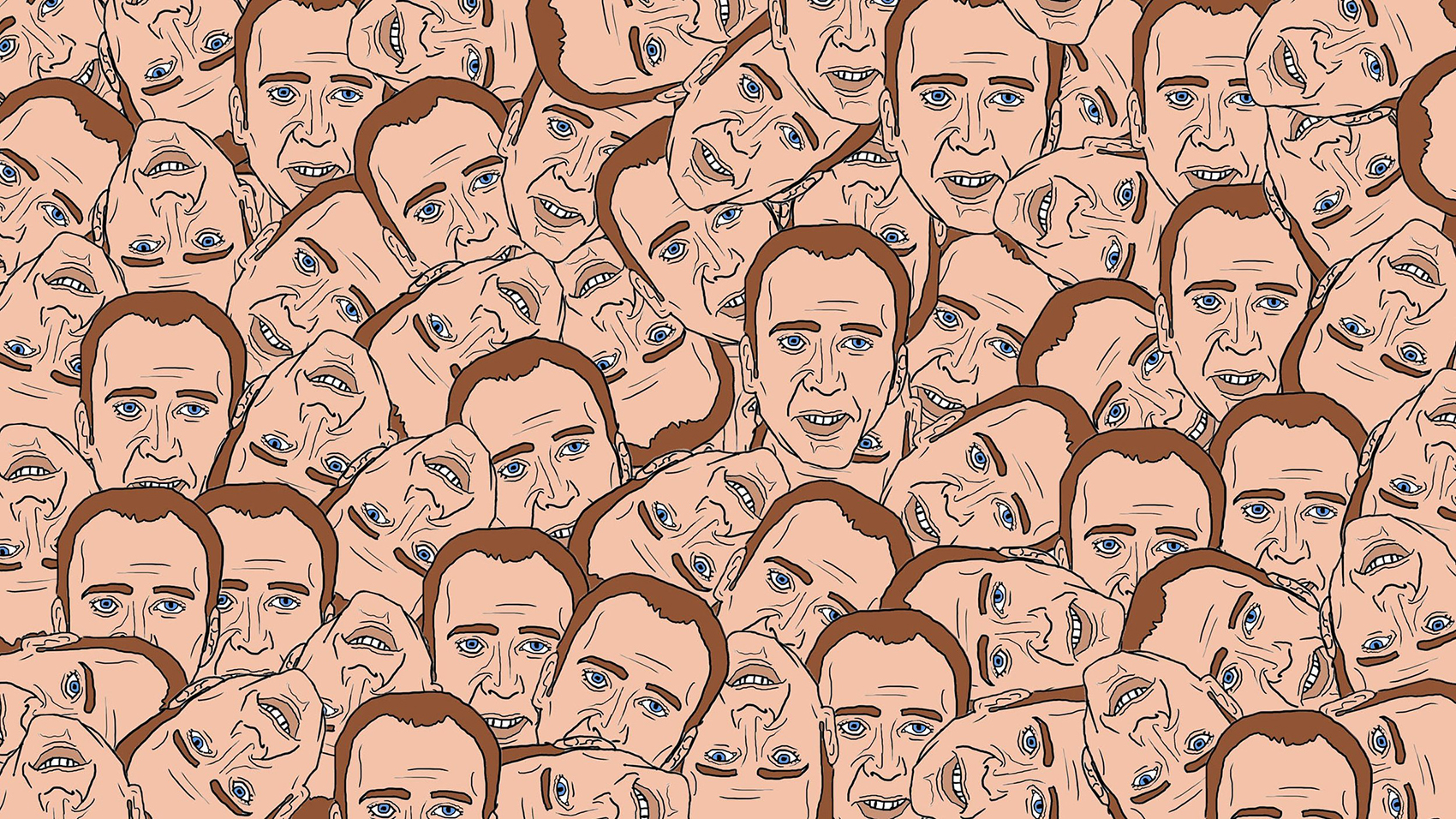 Since 2015, there’s been a festival in Detroit that celebrates the career of veteran actor Nicolas Cage. Seriously. And much like the clockwork style of an assembly line or the Lions missing the playoffs, the masses will descend upon the Mighty D this weekend to celebrate the finest actor of our generation at Nicolas Uncaged V.

Nicolas Uncaged V will feature screenings of the Nicolas Cage national treasures Wild at Heart and National Treasure. Since Nicolas Uncaged isn’t just a film festival, fans will be immersed in songs, poems, skits, and other performances inspired by the cinematic giant as soon as the first film’s credits have rolled. There will also be prizes, shirts, costumes, alcohol, and “surprises.”

Festival creator Jack Schulz spoke to the Detroit Metro Times about Nicolas Uncaged V and his love for Mr. Cage. “I can’t name a single other actor that we could do something like this for. We couldn’t throw a Tom Hanks fest. We do go over the top to a certain extent, because that’s what Cage is about.” Maybe Mr. Schulz couldn’t throw a Tom Hanks fest, sure, but somebody else can. Please, somebody do this. We digress…

“I think it’s about being entertained. If you don’t appreciate Cage, maybe you’ve lost touch with being entertained,” Schulz says. “Not everyone wants to listen to Bob Dylan. Maybe you want to listen to Migos. Nicolas Cage has Bob Dylan movies where the plot and storyline and the acting is phenomenal, but he’s also got huge blockbusters that are pretty ludicrous. I mean, Face/Off is pretty far-fetched. The idea that their faces are switched but their bodies are different, and he’s sleeping with John Travolta’s wife and she can’t tell the difference?” Oh, whoops… spoiler alert.

Has Nicolas Cage ever attended Nicolas Uncaged? No. They would love to have him there, of course, “but we don’t know anyone,” Schulz says. “None of us are promoters or planners. I’m a lawyer and the other guy designs beer bottles for Frankenmuth Brewery.”

Last year, the event almost sold out at 270 tickets, so you should probably get your tickets now.

Nicolas Uncaged V starts at 7:00pm on Saturday, February 17 at Planet Ant Theatre in Hamtramck, Michigan. As mentioned like three seconds ago, the $22 tickets are in limited supply and available here. There’s a Facebook Event you can join as well! See ya in the pit!