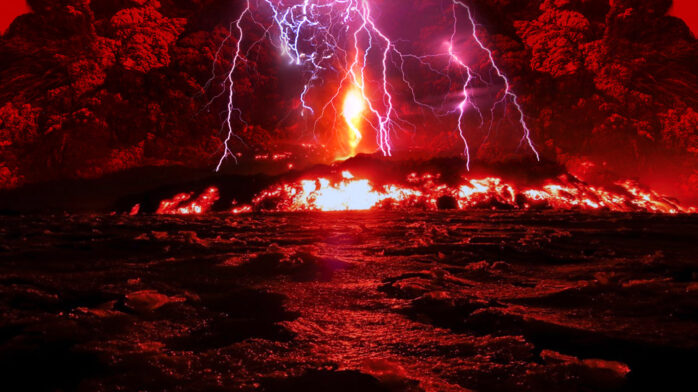 Good News, Everyone! There’s a Giant Dome of Lava In Pacific Ocean that Could Kill Us All 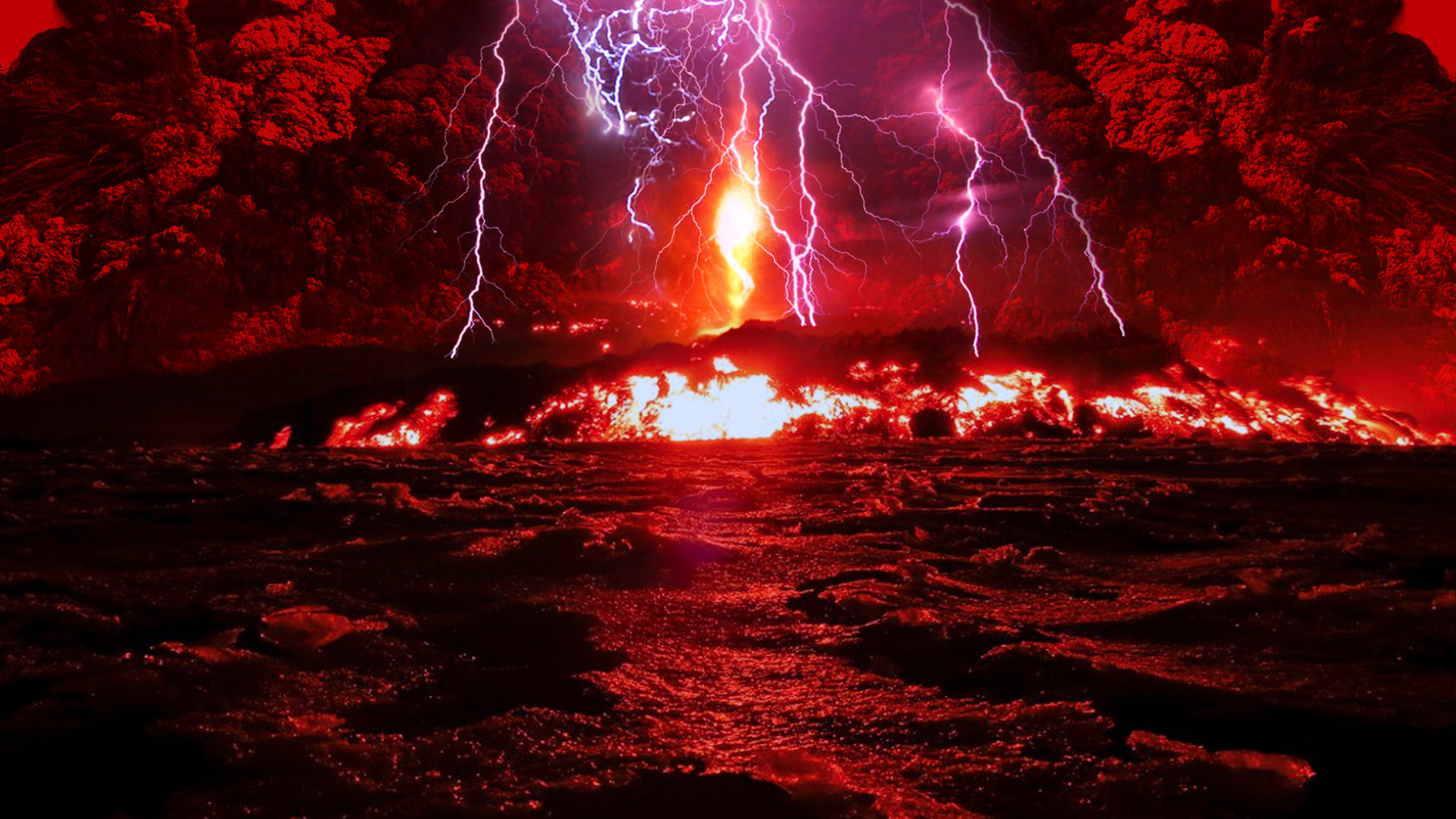 The world has seemed pretty dour lately, but we’re grateful to be able to report some good news for a change. According to a recent study published in Scientific Reports, a six-mile wide lava dome has been discovered off the east coast Japan. As if that wasn’t rad enough, it contains more than 7.68 cubic miles of volcanic magma, which could erupt and kill millions of people!

Scientific researchers at the Kobe Ocean-Bottom Exploration Center at Kobe University (home of the Delicious Cows) have declared that the lava dome — which is one of the largest of its kind ever discovered — is expanding, and an eruption could take place without warning. Who doesn’t love surprises‽

The lava dome’s peak currently sits only about 100 feet from the ocean’s surface… and that distance keeps shrinking. If and when it does erupt, it’ll spew huge amounts of debris into the air. The floating debris will in turn go full-on Monty Burns and block out the sun, causing what researchers call a “volcanic winter,” which is a super chill way of saying that a supervolcano is going to destroy all of humanity.

If not having to shovel snow next year isn’t exciting enough, the eruption will most likely cause a large tsunami, devouring Japan, Taiwan, and China before making its way over to the Americas. It’s an equal-opportunity tsunami, and it’s that kind of inclusion and lack of bias that this world could really use right now.

The study theorizes that the giant lava dome was probably created about 7,300 years ago, from a caldera-forming super-eruption that killed an entire prehistoric civilization in Japan, which probably had it coming.

Unfortunately, the only drawback to this style of apocalypse is that it may not happen. Any number of doomsday scenarios could play out first, such as a nuclear holocaust, divine destruction, punk rock concept album, something involving Donald Trump.