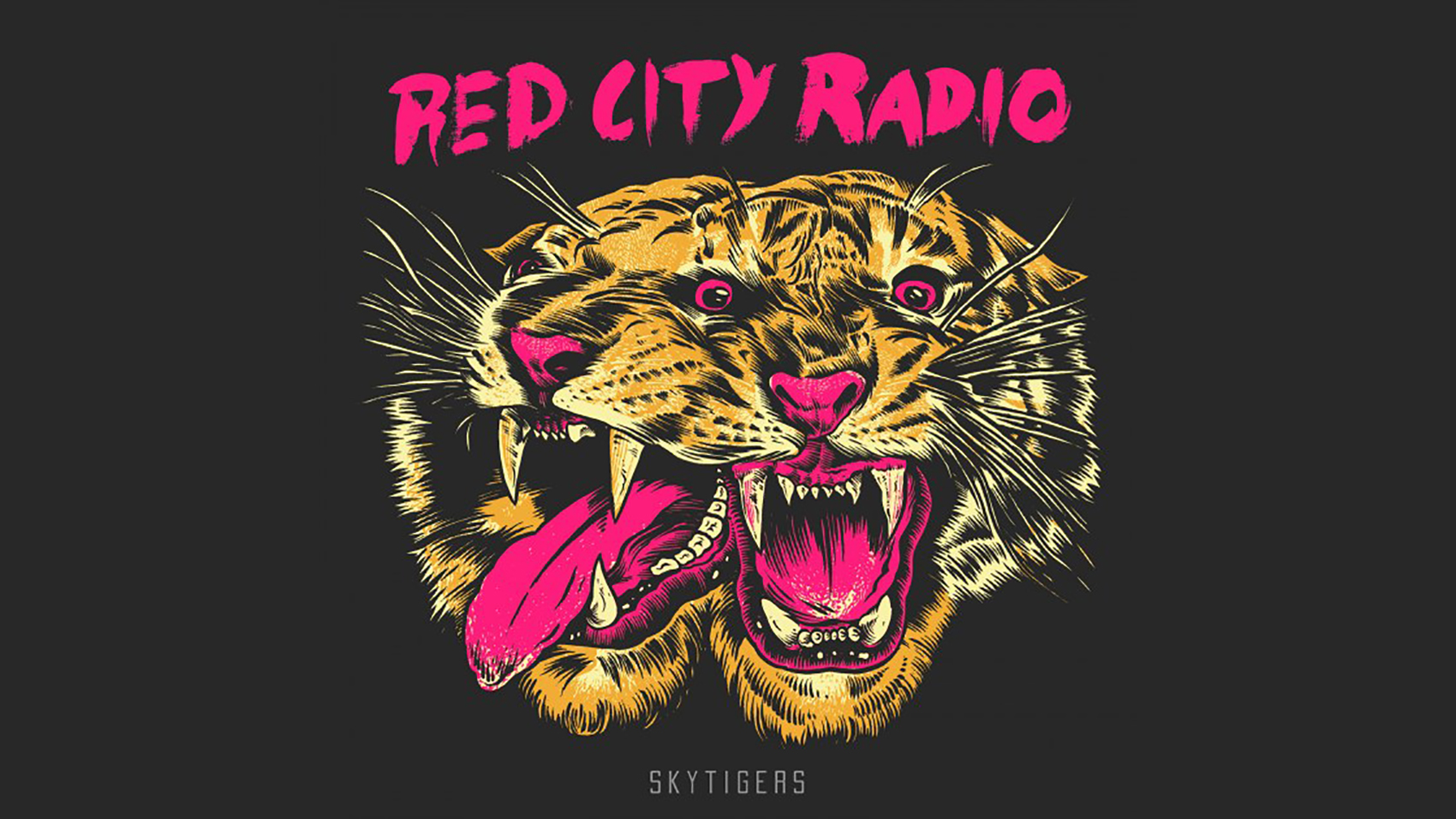 Red City Radio premiered the new music video for their song “Rebels” off their recently released EP SkyTigers. According to a press release, SkyTigers is what you should expect from Red City Radio: a heaping helping of guitar and drums, but what the hell is a SkyTiger?

Check out the music video for their song “Rebels” below. 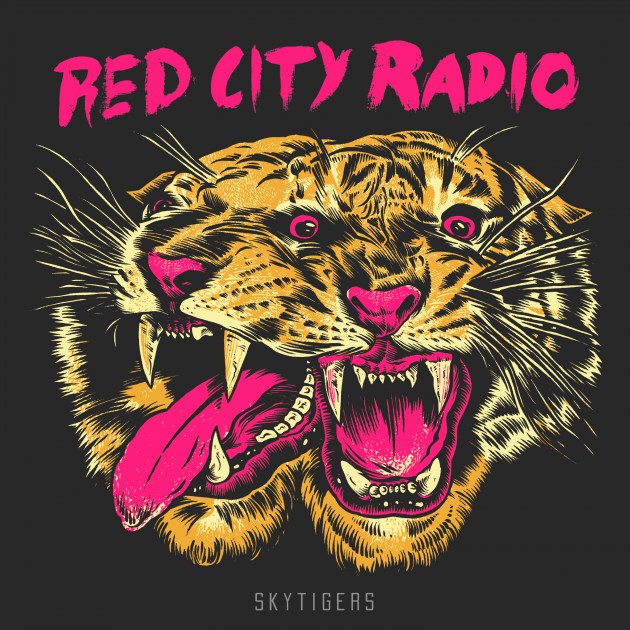