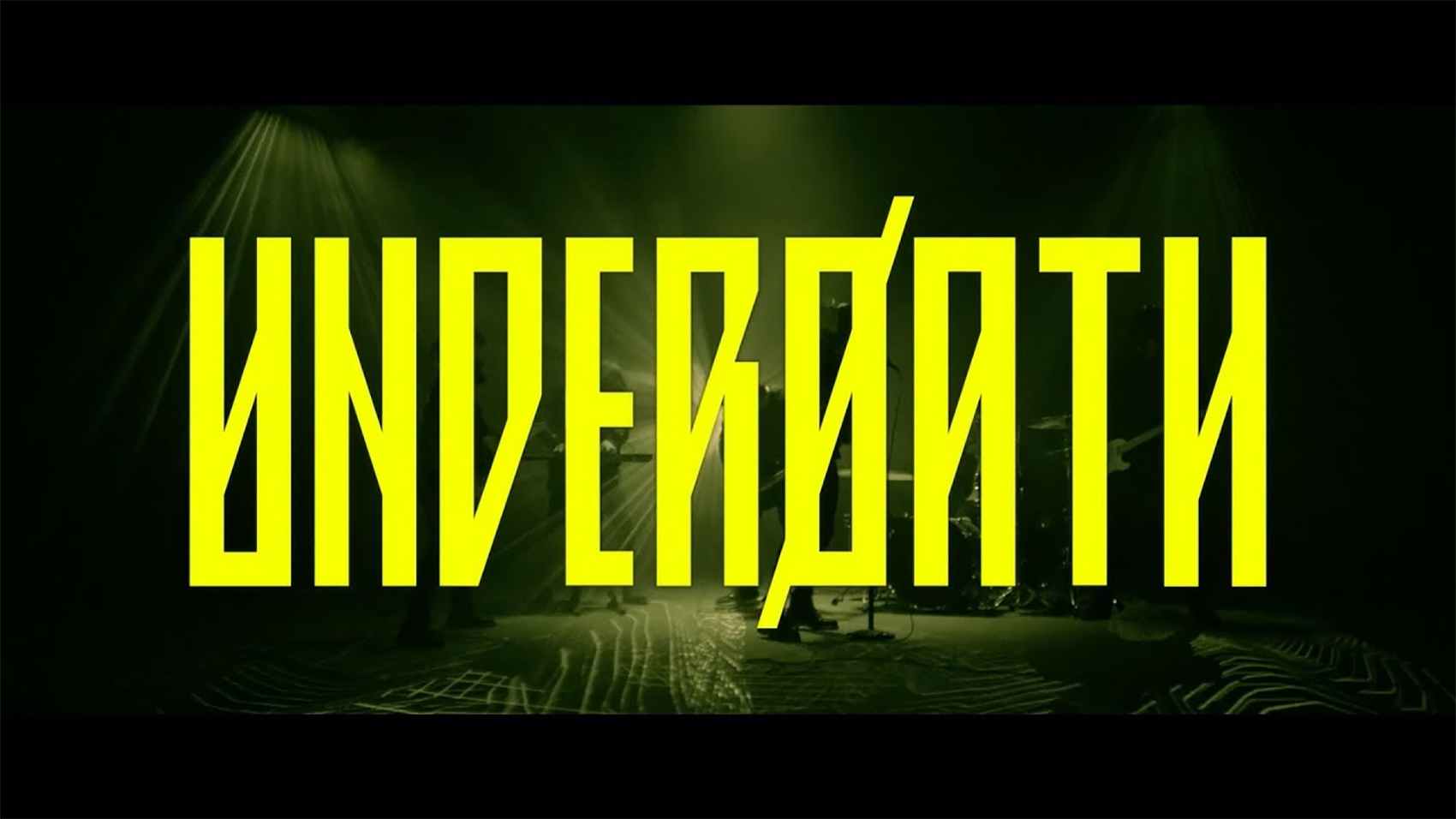 Underoath is releasing their next album, Erase Me, this Friday, April 6th.

Previously identifying in part as a Christian band, the band no longer identifies as such and because of that have gotten some push back from fans who feel they’ve betrayed them.

“I feel bad for people who wouldn’t listen to the new album simply because there’s no proclaiming of Jesus anymore,” guitarist James Smith says. “If that’s the reason you’re not listening, that’s just sad for me to hear. I think art is created by any and everyone. I think there was a time when [the Christian aspect] was a main focus for the band, and then it wasn’t, but we were still making art. I don’t think it was anything to get hung up on. I don’t feel like we have to be the band that we were in order to get [fans] to come back to us.”

The audacity to profess your true self is a virtue. Moreover, the transparency to outwardly proclaim a significant shift in the sentiment you once held so sacred is both courageous and compelling.

It’s a theme that underlines Underoath’s new album ERASE ME, the band’s much-awaited awaited sixth studio album, and first in a decade with their original line-up. The result is a deep, dark and defiant collection of tracks, and their boldest statement to date.

You can order Erase Me here, and watch their video for “Rapture” below. 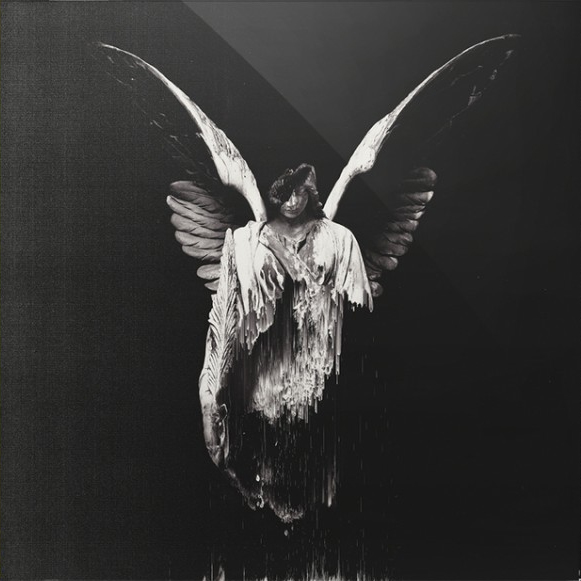