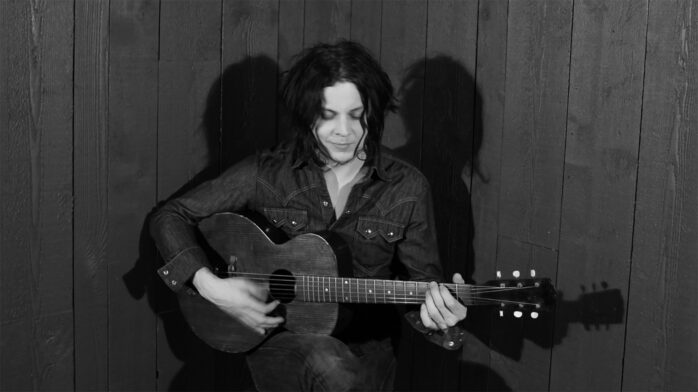 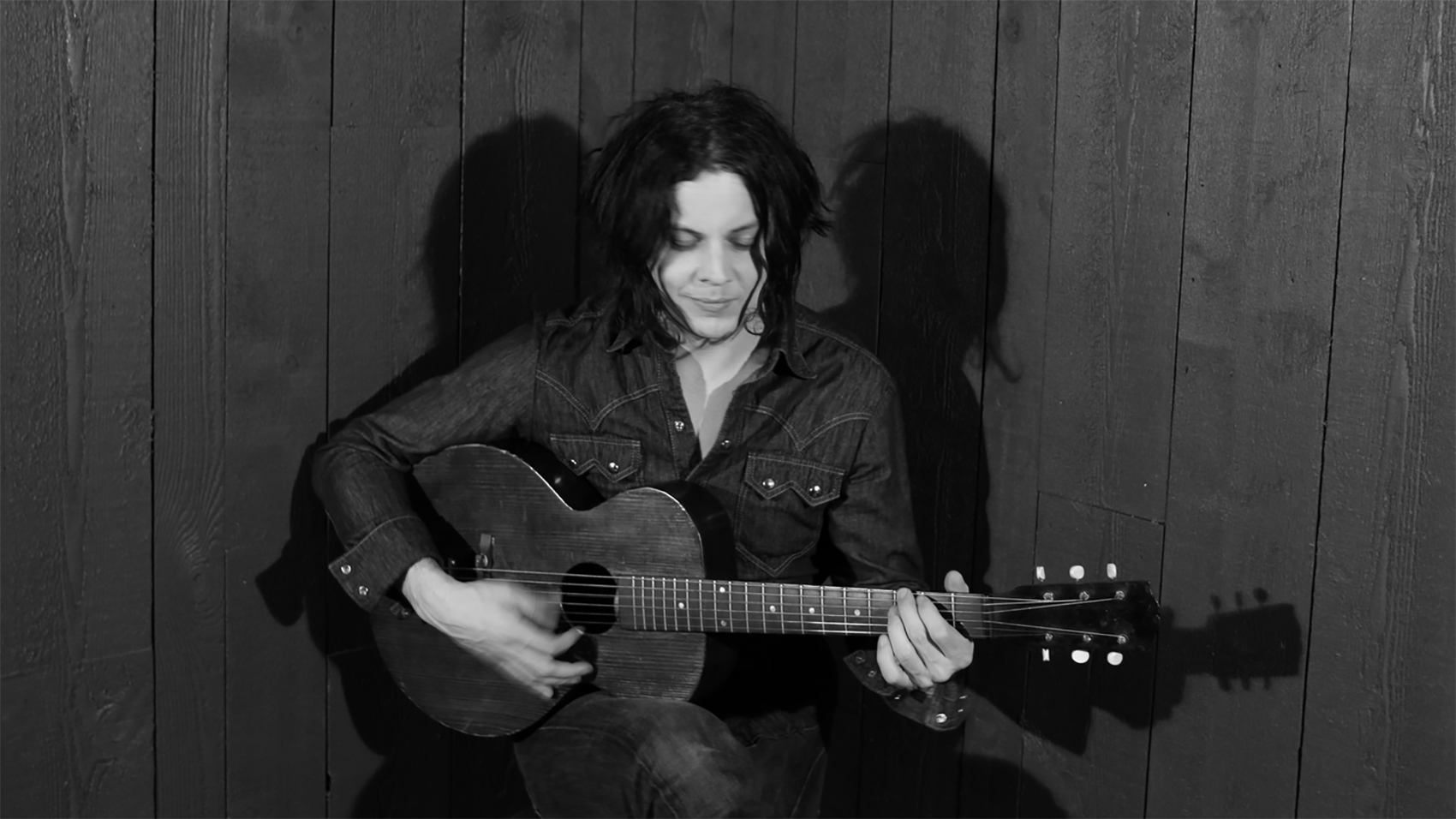 In a new interview with British publication Clash, Jack White talks about what’s been on his personal playlist lately, including Kanye West, A Tribe Called Quest, Nicki Minaj—“80s and 90s hip-hop, specifically”—and how he thinks that hip-hop is “the new punk rock” because rappers are “doing the dangerous things—whether it’s Trippie Redd or Tekashi69; this is a very punk, dangerous side of music.”

As for other new music, White is waiting for something to blow his mind. The stylish mind-blower is seeking a new band that makes him think, I can’t wait to hear that next song, “a moment that we don’t get enough of nowadays.”

He thinks Nicki Minaj is brilliant. Speaking of her song “Only,” he says, “I mean, some of those lyrics are like, ‘Holy shit!’ I, as an adult, listening to that by myself, am shocked at some of the words that I’m hearing. But it’s brilliant! It’s brilliant to be able to say that, to be able to say whatever you want. I couldn’t get away with saying half of those things that Nicki Minaj says in that song. It’s just brilliant to see how far things have gone in that sense, and how cool it is for people to talk about these moments and say, ‘Wow, check this out.’”