Father John Misty released a music video for “God’s Favorite Customer,” the title track to his new album of the same name. The clip was directed by Emma Tillman, wife of Joshua Tillman—who changed his name to Father John Misty in 2012 because he never liked the name Joshua, and got tired of being called J.

All 10 tracks on God’s Favorite Customer were produced by Tillman, and were written largely in New York between Summer 2016 and Winter 2017… hence the filming location of this video. It follows Tillman on a peaceful nighttime stroll through New York City’s fashionable East Village—commencing in front of Jesse Malin’s legendary rockstar hang spots on 7th St & Avenue A: Niagara and Cabin Down Below.

The songs on God’s Favorite Customer—Josh Tillman’s fourth Father John Misty LP—reflect on the experience of being caught between the vertigo of heartbreak and the manic throes of freedom. The album is out now, thanks to the good folks over at Sub Pop and Bella Union. 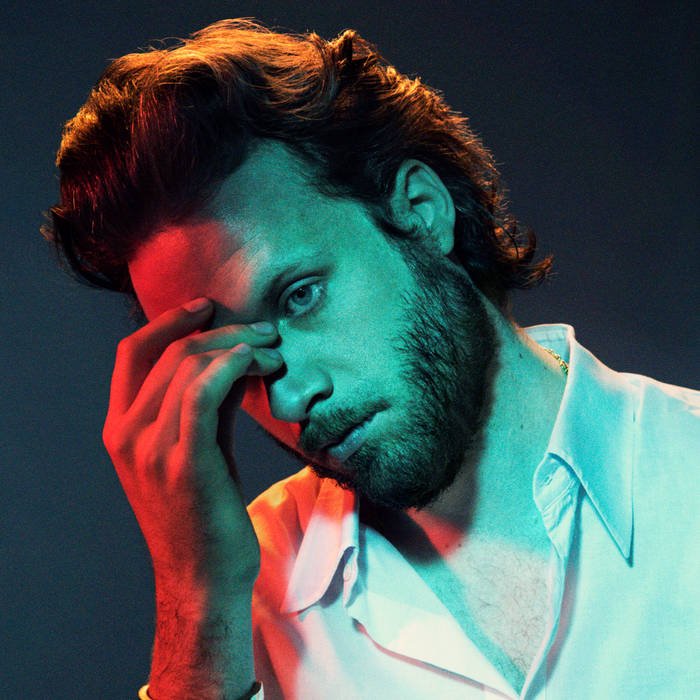