Rap duo Atmosphere has revealed the next chapter in its impressive discography today. The new LP is called Mi Vida Local, and it’ll be out October 5. In honor of today being the first day of Virgo season, lyricist Slug and producer Ant have also released a new music video for the lead single “Virgo.” The video was directed by Jason Goldwatch and shot on Super 8mm film for a sweet vintage feel. You can check the vintage-style video below, and pre-order the record here.

Also announced was a bunch of new U.S. tour dates that begin in early October, just after the group will have put the roof back on Riot Fest. This is all hot on the heels of the recent release of a standalone single, “Make It All Better Again,” earlier this month.

Check out the new video, please: 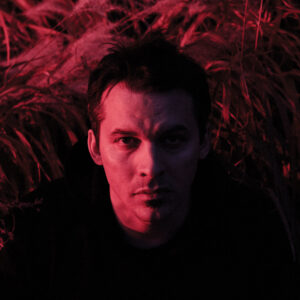 As previously mentioned, Atmosphere kicks its 2018 fall tour dates off with a performance at Riot Fest 2018, September 14-16 in Chicago’s Douglas Park.