Get ready to party to “The Party Song”: Blink-182 will perform its 1999 classic Enema of the State from start to finish at this year’s Riot Fest, celebrating the record’s 20th anniversary.

It’s the album that catapulted the band to fame, turning Blink-182 a household name as tracks like “Adam’s Song,” “All The Small Things,” and “What’s My Age Again?” dominated MTV, radio airwaves, CD players, and cassette decks everywhere. Selling over 15 million copies worldwide, it’s one of the most pivotal pop punk records ever made—and you’re going to hear the whole thing performed front-to-back at Riot Fest 2019. 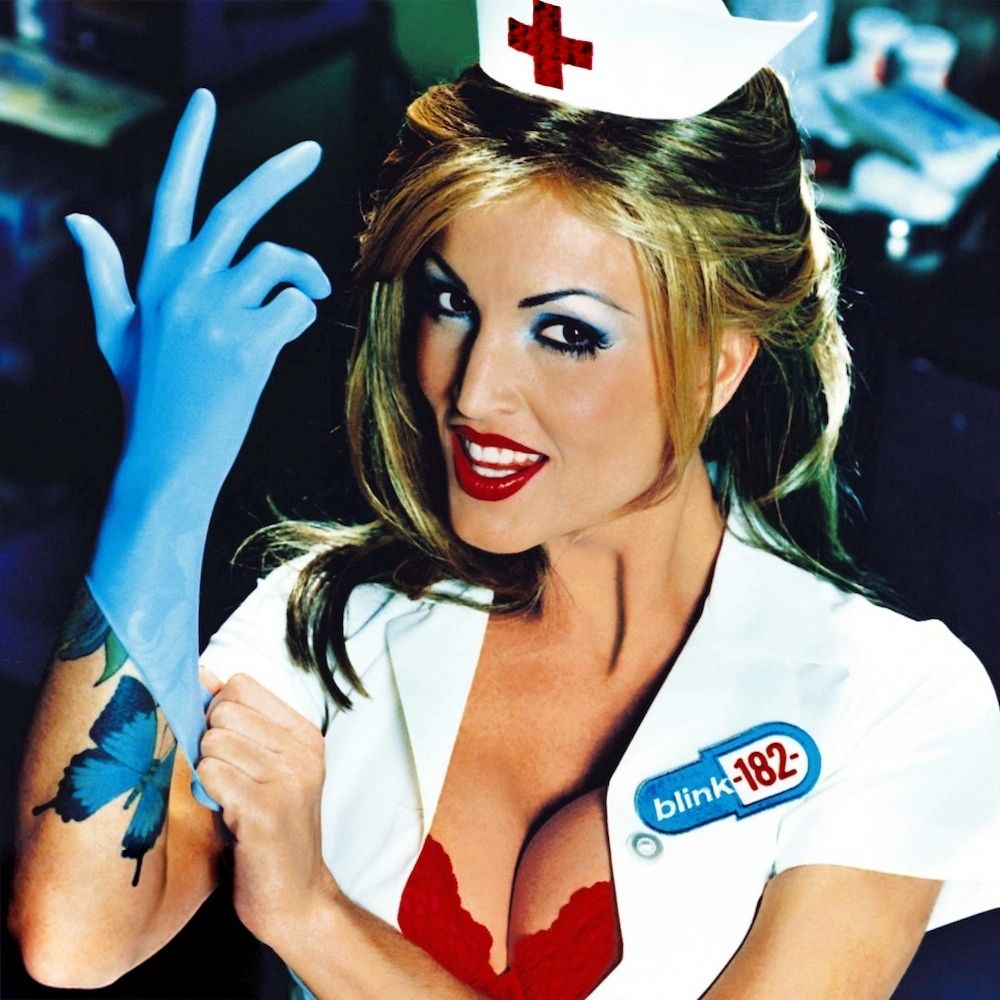 Enema of the State adds to a total of 14 full album performances at Riot Fest’s 15th anniversary celebration—with bands like The Flaming Lips, Ween, Bloc Party, and more performing fan-favorite records. 3-day passes for $129 are nearly sold out, so get your tickets before prices increase, and we’ll see you in Douglas Park this September.