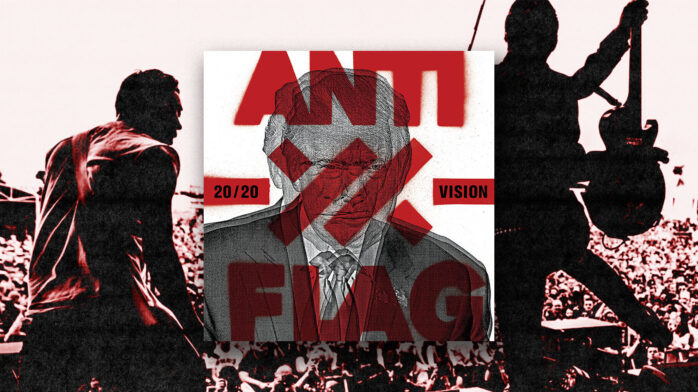 Pittsburgh-based punk outfit Anti-Flag have just released a brand-spanking-new album to kick off the new year. It’s called 20/20 Vision, the latest chapter in the band’s two-decade career of protest songs and political activism, and it’s out today via Spinefarm Records.

“On the surface, this well packaged, well-meaning sentiment does what it needs to,” bassist/vocalist Chris #2 told uDiscoverMusic. “In the face of so much fear, inequality and despair, it provides hope. Hope that the path that we’re on isn’t an endless one, but one that can be defeated. And honestly, I believe in the premise.”

Check out the full track list below. You can buy a copy of the album here; Anti-Flag will play Chicago’s own Cobra Lounge on May 7 (tickets available here) in support of the record. 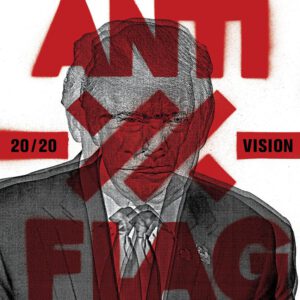