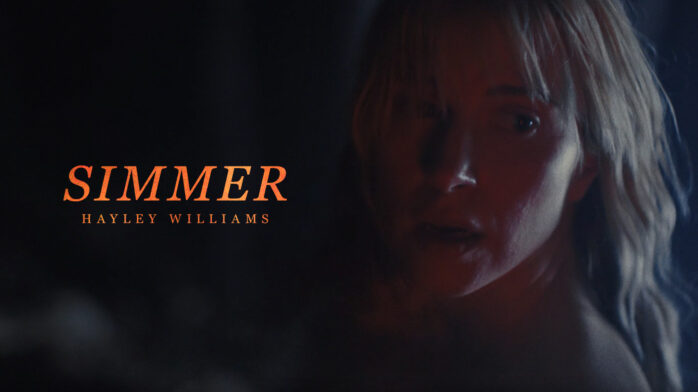 Paramore frontwoman Hayley Willams has revealed the first details of her debut solo album. It’s called Petals For Armor, and it’s out May 8 via Atlantic Records. Watch the music video for the first single, “Simmer,” below.

“Some of my proudest moments as a lyricist happened while writing PETALS FOR ARMOR,” Williams shared in a press release. “I’m in a band with my favorite musicians so I never really feel the need to step into a role as a player when it comes to Paramore records. This project, however, benefited from a little bit of musical naïveté and rawness and so I experimented quite a bit more… I’m excited to let people in to experience a different side of myself that I’ve only very recently become familiar with.”

Williams previously teased the title of the new album back in December. Her last release with Paramore was 2017’s After Laughter, which brought back former drummer Zac Farro after the departure of longtime bassist Jeremy Davis.