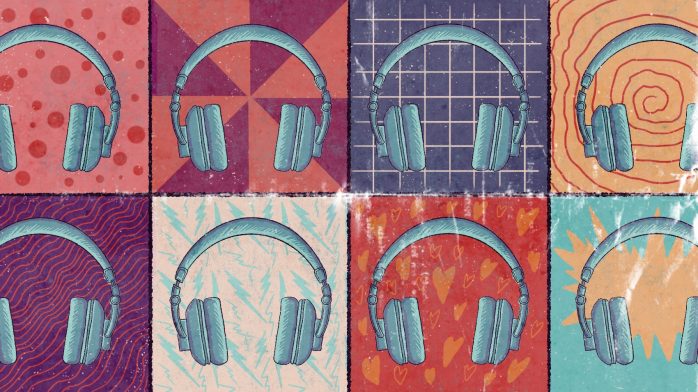 You Absolutely Can Judge Someone Based on Their Music Taste, Says Science

A 2015 study suggests that your musical interests really do say a lot about your personality
By Riot Fest / April 29, 2021 / Science

Can you really make an assumption on your friend solely based on what kind of music they like? According to one recently resurfaced study, you sure bet you can.

The 2015 study unveiled a surprising link between certain musical genres and human empathy levels. Participants leaning more empathetic, labelled “type E,” were fans of “mellow music that might fall within the genres of R&B and soft rock”; On the other hand, fans of hard rock and metal were labelled “type S,” showing a stronger bias towards “systemizing, or logic-based thinking” rather than empathy.

What more, these types had a strong correlation to the emotional connection of a song: Type E gravitated towards sad, depressing lyrics that included songs the study also described as “gentle, warm, and sensual,” whereas Type S had a tendency to prefer “high arousal” songs that were described as “strong, tense and thrilling.”

“The idea that music is solely entertainment, or even just a pure aesthetic experience, is very misguided,” Music psychologist David Greenberg explained, in response to a similar 2016 study. “Music is a form of language. It’s a part of human evolution, and it’s deeply embedded into our brains.”

Of course, there’s a depth of culture, fashion, and philosophy within most genres and their respective subgenres that can’t be summed up by singular emotions. But also, if your friend likes really loud, fast music… well, the science says they’re probably really loud and really high-energy.