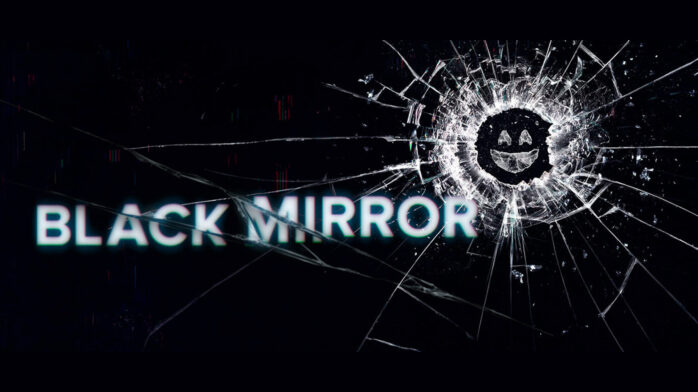 Six New Episodes of ‘Black Mirror’ Are Coming To Netflix

Netflix has announced that season four of their very popular Black Mirror series will be released later this year. Titles, cast, and directors for the six episode can be found below.

Watch the trailer for the fourth season of  Black Mirror above.