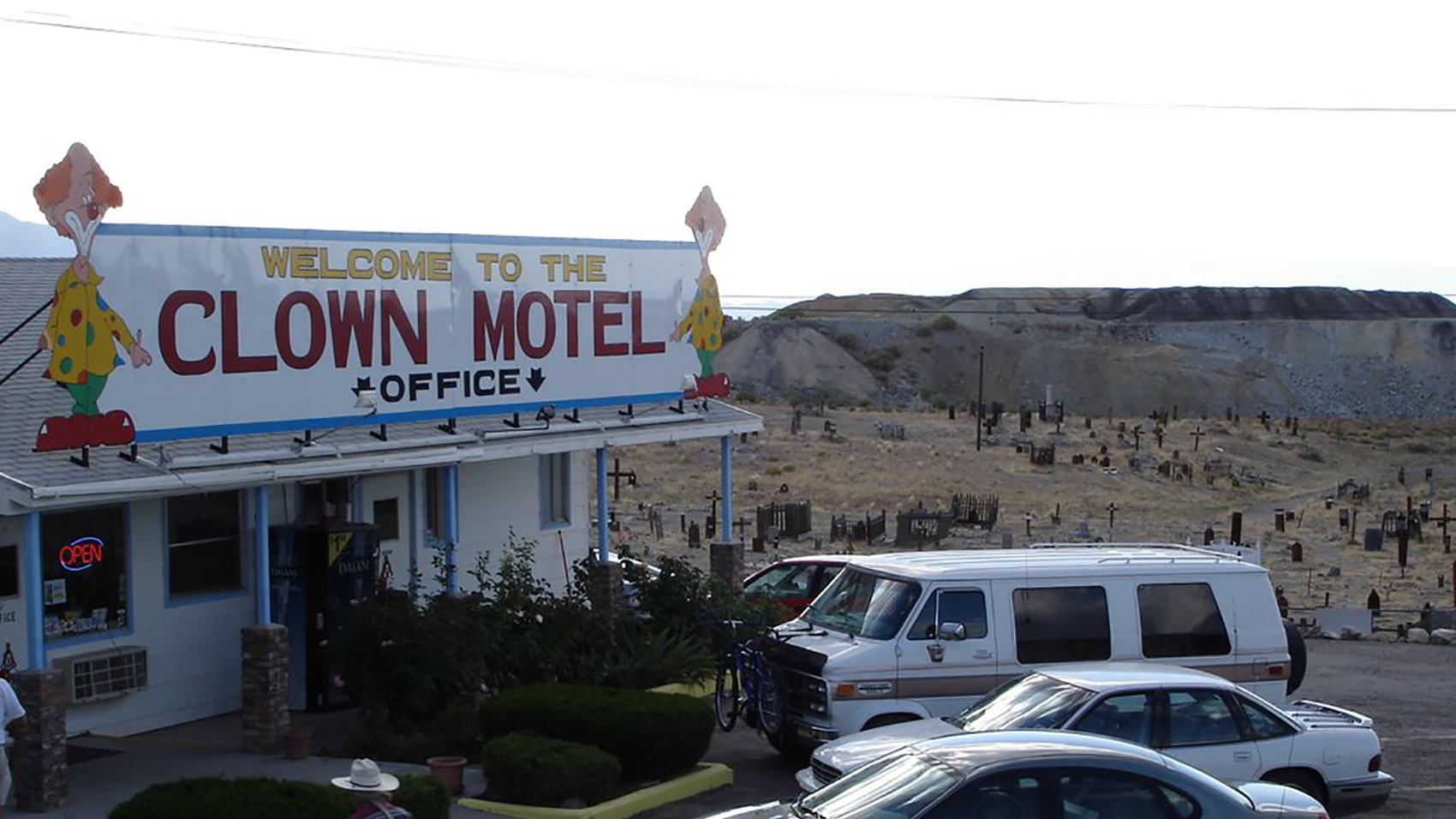 If you have an extra $900,000 lying around, you can be the new owner of the Clown Motel, a 31-room clown themed destination motel in Nevada. Located in Tonopah, just three hours northeast of Las Vegas and four hours southeast of Reno, the Clown Motel has been owned by Bob Perchetti since he opened it in 1995. 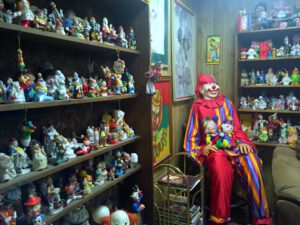 In an interview with Las Vegas Now, Perchetti explains that it’s time to move on from the Clown Motel, “I’m going to go fishing. I want to go enjoy myself,” said Perchetti. “I’m going to do a little camping with the grandkids.”

A condition of any historic site sale is that the Clown Motel must keep its heritage.

Did we mention the cemetery next door to the motel? It’s filled with the victims of a mysterious plague in 1902. “Old Tonopah Cemetery was founded May 7, 1901 with the burial of John Randel Weeks, and was active until April 1911 when the number of dead outgrew the tiny plot, and the growing town required a new cemetery. Some three hundred people are interred at the old location, including many of Tonopah’s pioneer residents, many of whom fell victim to the mysterious 1902 “Tonopah Plague”, the cause of which still remains a mystery.” via Atlas Obscura. 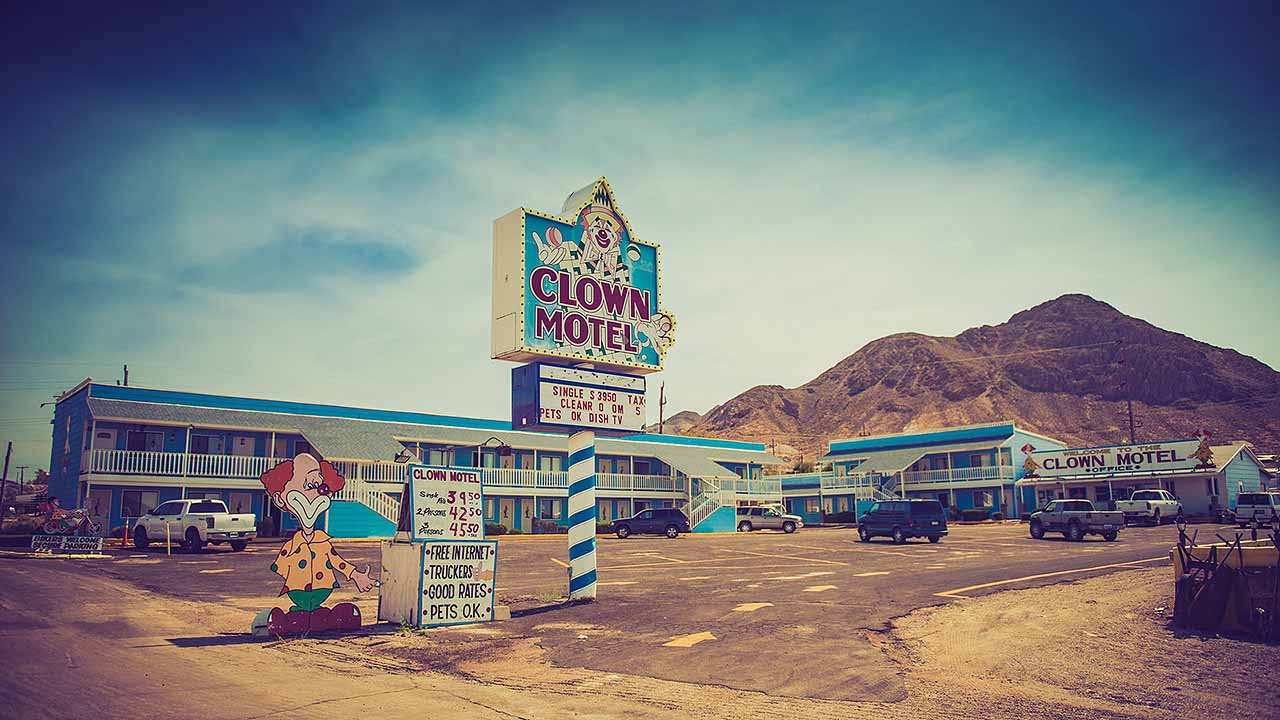