Speaking of Rolling Stone premiering things, we have a new Dave Hause video. Check out “The Flinch” from the Loved Ones frontman’s most recent solo record, Bury Me In Philly. Mmmm, cheesesteak.

Speaking of beloved musicians, it’s just been announced that savvy business impresario and world-renowned kilt enthusiast Fat Mike is hosting Punk In Drublic Fest, a series of craft beer-driven music festivals out west this September. Normally we shy away from promoting things that happen during Riot Fest, but Fat Mike gets a pass on most things (such as being a world-renowned kilt enthusiast). Punk In Drublic Fest will feature NOFX, Bad Religion, Flogging Molly, Goldfinger, Less Than Jake, Bad Cop/Bad Cop and more, as well as over 100 craft beers and countless future hangovers. Visit PunkInDrublicFest.com for dates and more info.

To be reminded of how great it is to see NOFX at a music festival, enjoy the “Cokie the Clown” video, filmed at the Congress Theater during Riot Fest 2009. That last bit of knowledge may or may not come in handy tonight at The Riot Feast, for the inaugural round of Riot Fest Trivia Night. 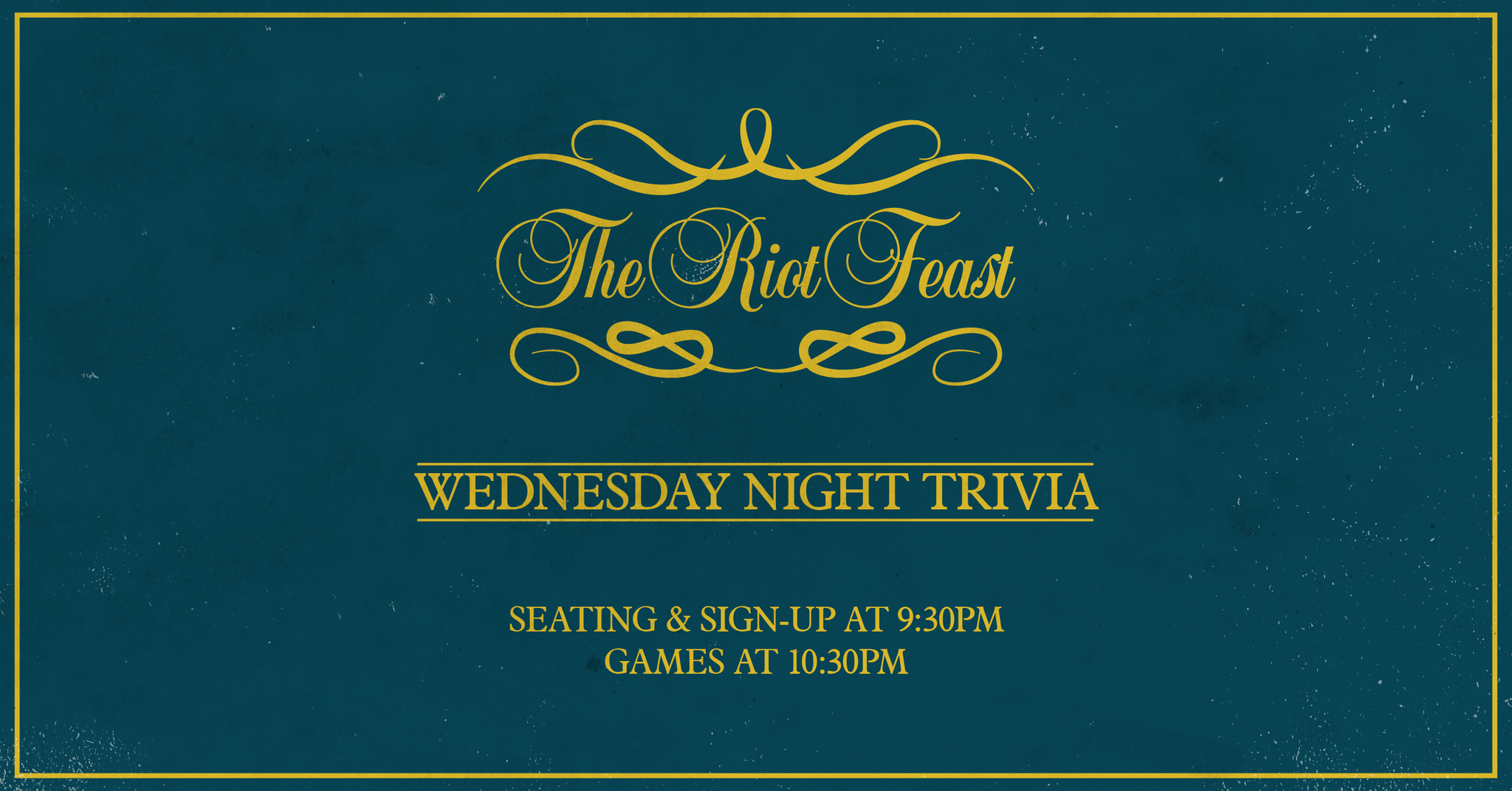 Speaking of Fat Wreck Chords, Western Addiction has a new video! Check out “Honeycreeper” from this year’s Tremulous, the band’s first new album in 12 years.

Fuck this tour is sick

Free show alert! We saw The Regrettes at Summerfest in Milwaukee last month, and can report with some degree of authority that you will not regrette checking out this band’s show ASAP.

The Hotelier: Always on the cutting edge of…carbon footprint reduction.

would y’all be pissed if we did a skype in tour? there is some magic lost but you have to understand that it lowers our carbon footprint

We shy away from political reporting here at RiotFest.org, so we’ll let Best Coast do it for us. REMINDER: Trans people, LGBTQ folks, and anybody who isn’t named Martin Shkreli will always be welcome, appreciated, respected and loved at Riot Fest. Unless they try to sneak in some cantaloupe.

My heart breaks today for the bigotry this monster continues to put forward. Trans people are NOT a burden in ANY capacity.