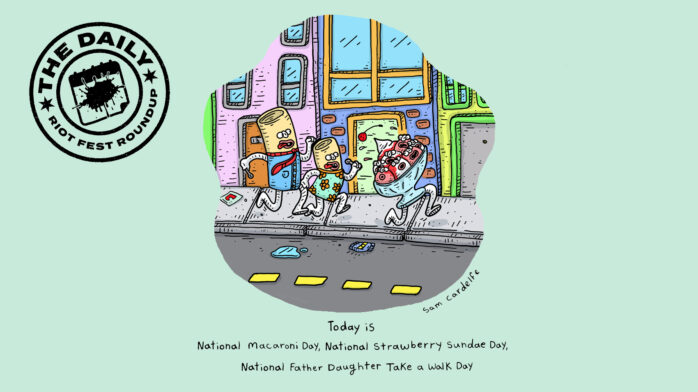 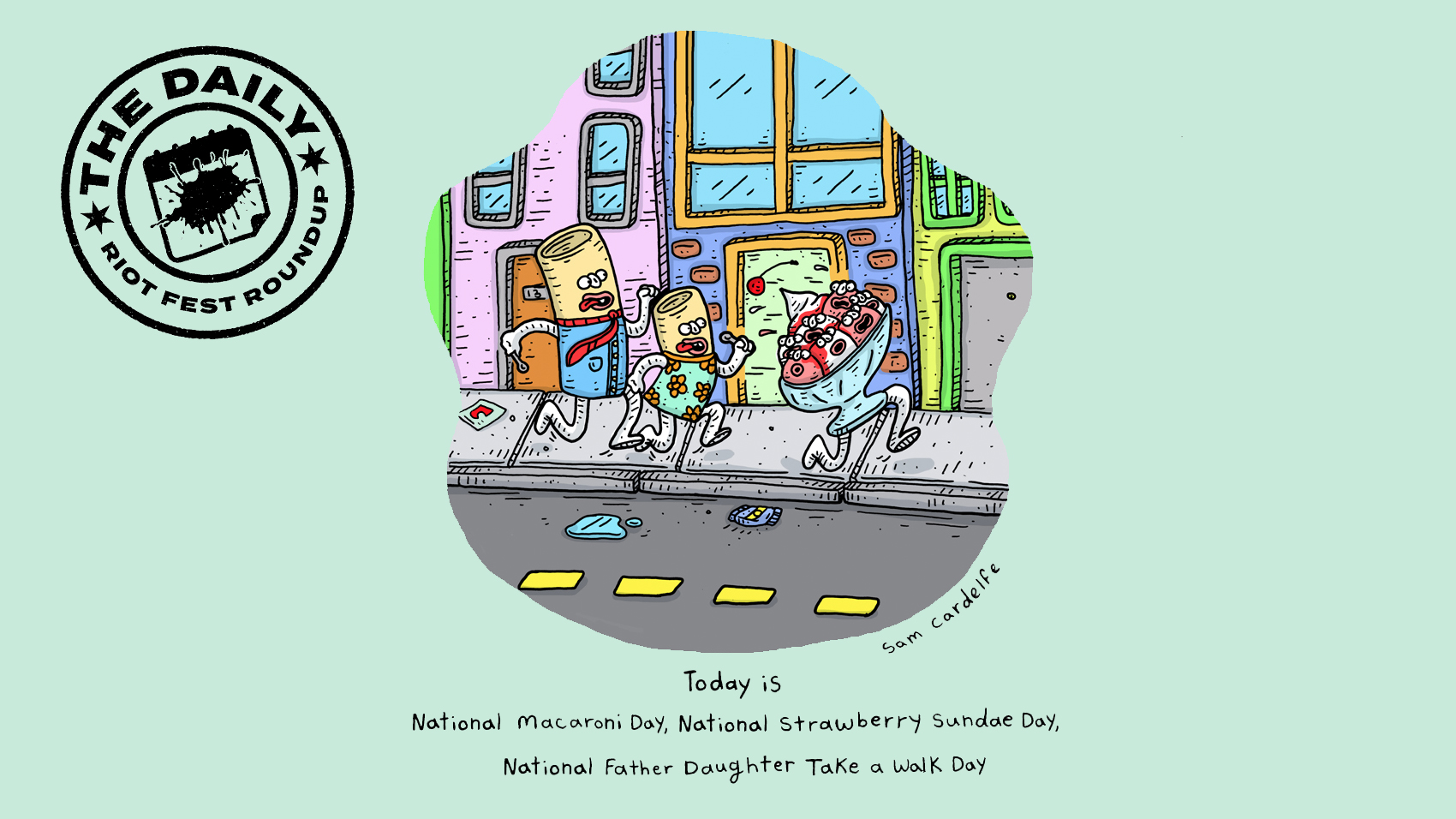 OMG, Check out this new video from Vic Mensa! The track is called “OMG,” and it’s from last month’s The Manuscript EP and features Pusha T on a verse, and also stars TV’s Ethan Cutkosky, better known as Carl Gallagher from that rad TV show Shameless.

The Melvins released a double album today! Listen to all 23 tracks from A Walk With Love and Death right here, right now, right loud!

The greatest export from Cincinnati ever (besides Chad Ocho Cinco, and that includes chili with fucking spaghetti on it, I mean, c’mon), The Dopamines, performed a couple of tracks from their new album, Tales of Interest at Live! From the Rock Room while they were in Chicago recently, NBD.

Last, but most definitely not least, John Stamos laid down the beat for the Beach Boys and Mark McGrath on the lawn of the U.S. Capitol on the 4th of July. Show some respect for Mr. Stamos and enjoy this clip!

In Toronto? Going to Toronto? Looking for a reason to go to Toronto, but “I want All-Dressed Ruffles potato chips” isn’t a good enough reason for your mom to let you take the car? The Violent Femmes play Massey Hall this weekend, just like Neil Young did at some point!

O Canada: heading your way to the beautiful @masseyhall in just under 3 weeks! Spend a Saturday night with us.
Tix: https://t.co/l45Z7qHsNJ pic.twitter.com/nJP03XKDcv

“Born to lose, was what they said.” pic.twitter.com/y7EVhYLwK3

Tegan and Sara say what we’re all thinking.

Why can’t adults have stuffed animals? Like, I know they can. But it is just super weird when they do. But, imagine it was not weird?

Chicago is cool too. But it’s not a country. Don’t tell that downstaters such as The Menzingers.

It’s unfair we all can’t live in Spain. Truly a perfect country.

Andrew W.K. is taking his full band to the U.K. this fall. Win tickets! Party hard!

UK PARTIERS: I’m bringing my full band to you this fall: https://t.co/HQTT1BAR5g

RT for a chance to win tickets to any date you want. pic.twitter.com/ctbcCVR8sq