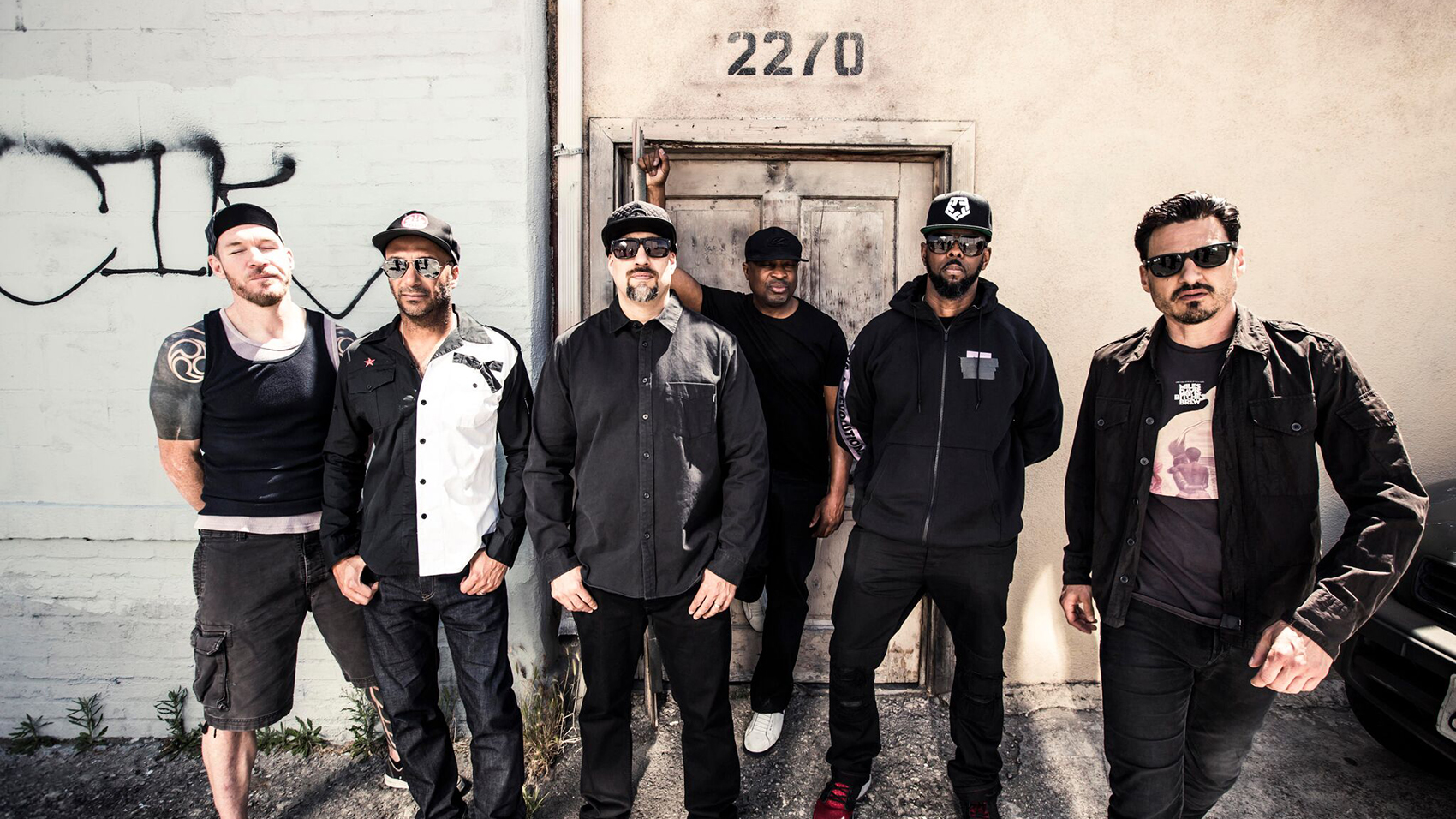 Prophets of Rage, the supergroup consisting of Tim Commerford, Tom Morello, Brad Wilk (Rage Against The Machine and Audioslave), DJ Lord and rapper Chuck D (Public Enemy), and B-Real (Cypress Hill), release their self-titled debut LP on September 15th, which also happens to be the first day of Riot Fest. Today we get to hear another new track from the album, “Radical Eyes.”

“The Western world has created biased structures and stereotypes,” Chuck D explained in a press statement. “Opposing viewpoints and movements are seen as radical rather than diversity. ‘Radical Eyes’ is the lens everything is viewed through, any life movement in opposition is considered radicalized.”

Check out “Radical Eyes” below: