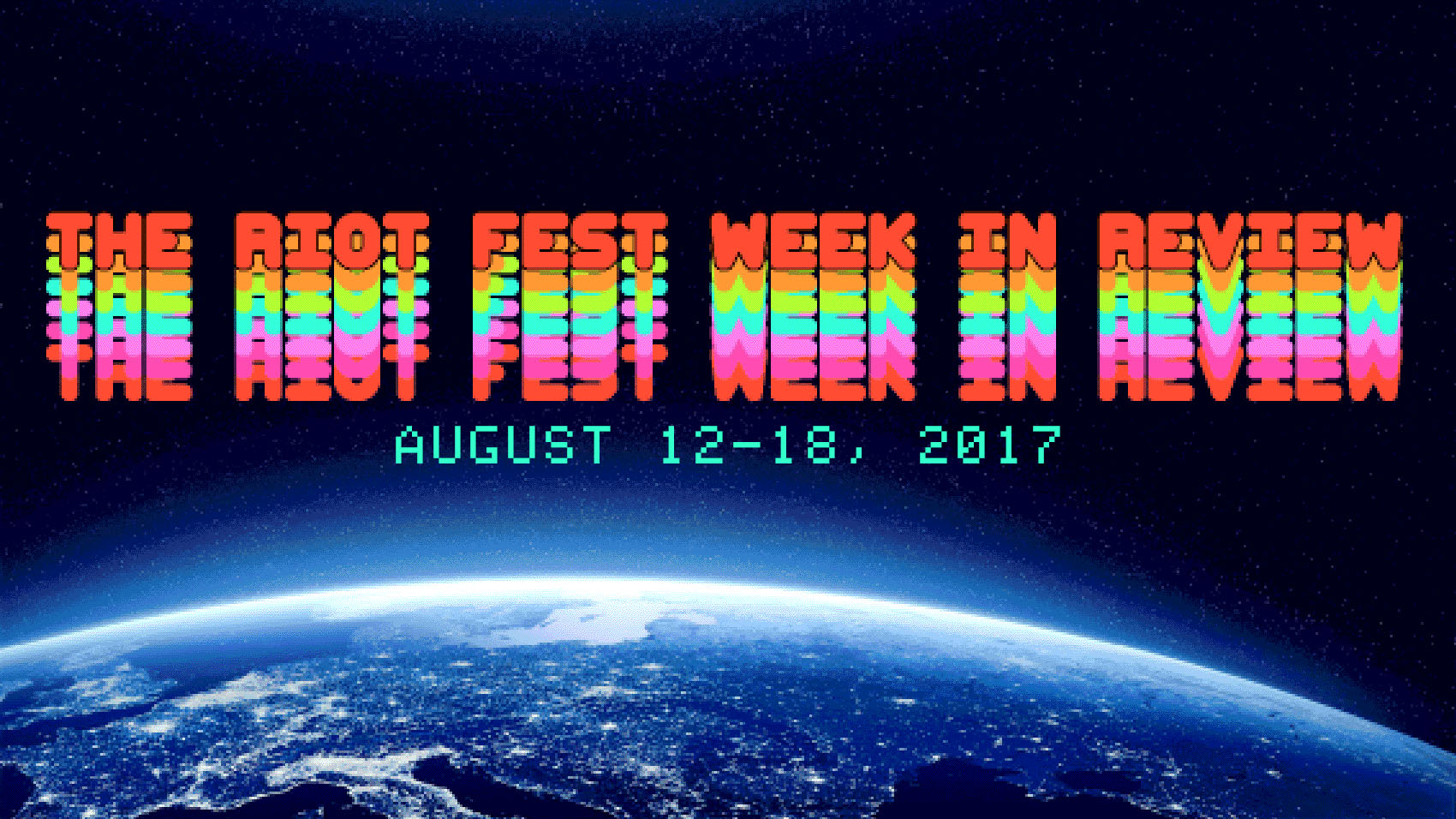 THE CHICK-FIL-A IN THE ATLANTA FALCONS’ NEW STADIUM WILL BE CLOSED ON SUNDAYSBeing an Atlanta Falcons fan can’t be easy. Their beloved Dirty Birds have never won a Super Bowl, and now pouring salt on that wound is a major case of blue stomach involving their new stadium.

TOBACCO TALKS CASSETTES, PRANK CALLS, AND OPENING FOR NINE INCH NAILSDive in for some insight on the mysterious Black Moth Super Rainbow frontman in this Riot Fest Interview.

JUROR NO. 59 IN THE MARTIN SHKRELI TRIAL AIN’T NUTHING TA F’ WITA transcript was released of the jury selection process in Pharma Bro Martin Shkreli’s fraud trial, and the results are unsurprisingly hilarious. Juror No. 59 was not shy with his feelings, telling The Court that Shkreli “disrespected the Wu-Tang Clan.” For that, Juror No. 59 wins Riot Fest tickets!

Anti-Flag released a new song this week in response to the events in Charlottesville over the weekend. Check out “Racists,” and get involved. The band released a statement with the song:

We must put these symbols of white supremacy into places where the proper context can be provided for what they actually are; outdated, backwards, and antithetical to what we believe the values of humanity should be. It is past time to have real conversations on systemic racism and America’s history of it. There are museums memorializing the Holocaust all across Europe, while America continues to try to hide from its racist and murderous past and present.

What can you do to get involved? Mineral is selling a set of ultra rare vinyl test pressings for their albums The Power of Failing and EndSerenading…only five copies were ever made of each. All proceeds will benefit the Southern Poverty Law Center. More info on the initiative and how you can enter is located here.

The Southern Poverty Law Center is dedicated to fighting hate and bigotry and to seeking justice for the most vulnerable members of our society. Using litigation, education, and other forms of advocacy, the SPLC works toward the day when the ideals of equal justice and equal opportunity will be a reality. 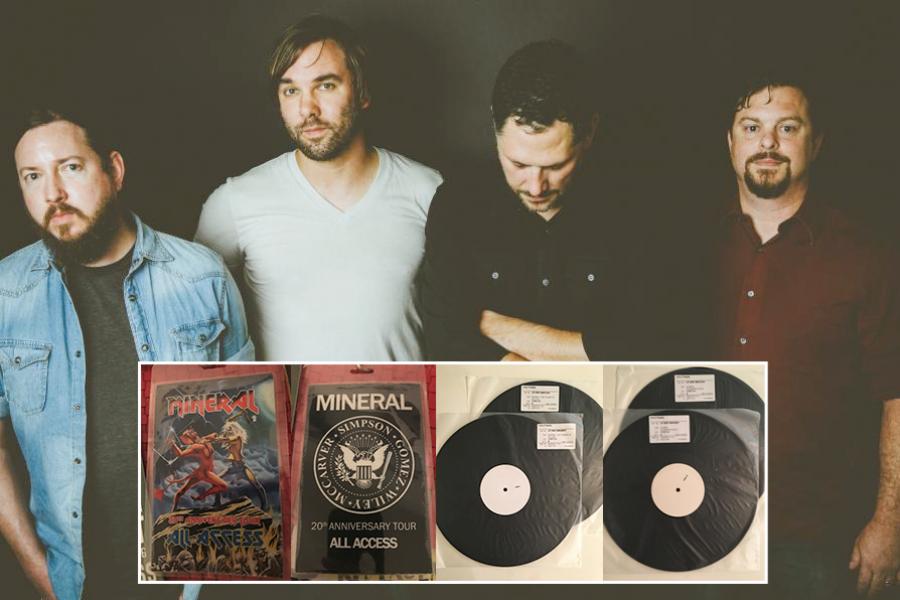 MU330 released a new single this week, ahead of their set at the the American Ska-Thic 25th anniversary show at Metro tonight. “Don’t Worry Don’t Stress” is a classic MU330—style spastic singalong, released in response to all of the nonsense that transpired in Charlottesvill last weekend. You can stream the song below, and then please purchase it from Asian Man Records’ Bandcamp page, because you’ll also be donating money to the Southern Poverty Law Center in the fight for peace, justice, unity, and righteousness for everybody.

Last weekend, Jawbreaker played its first announced show of 2017. They sold out the 400-capacity Rickshaw Stop in San Francisco in nanoseconds and had journalists from Stereogum and Noisey there for analysis. There’s a good-enough quality YouTube video of the entire show, embedded below.

Click this photo to buy Science Fiction, the surprisingly brand new Brand New album, and then come back to read the rest of the Week in Review. We’ll wait… 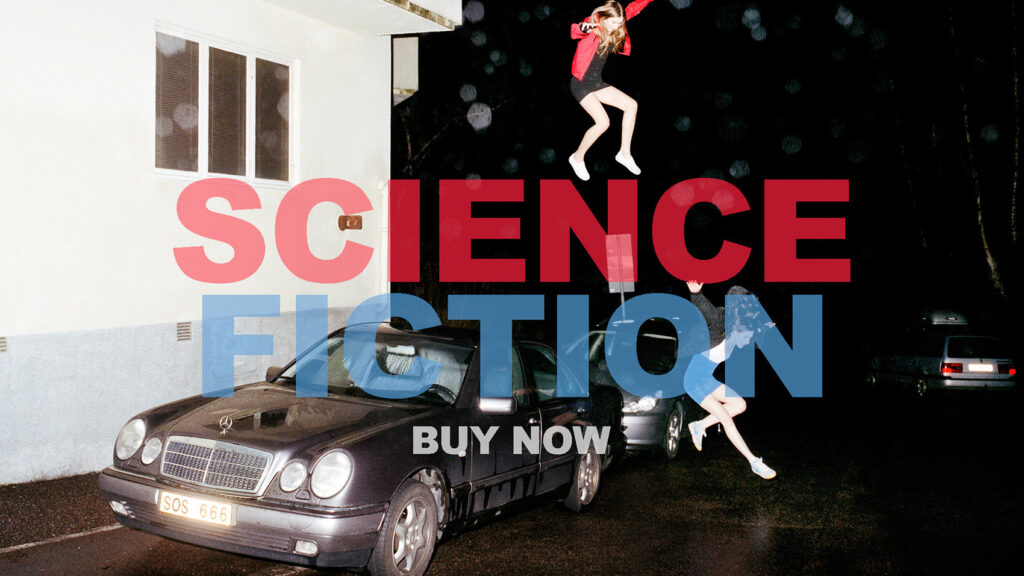 Welcome back! Neck Deep‘s new album, The Peace and the Panic, is out now, and you not only can listen, but the band is throwing a global pizza party for your efforts! A video explaining the pizza party is below, followed by a stream of the album. We are facilitating a Neck Deep show at Concord Music Hall on February 12th, and you can buy tickets for that show right here.

Give yourself a round of applause for making it through the first Riot Fest Week in Review! Have a great weekend, and please take care of each other out there. 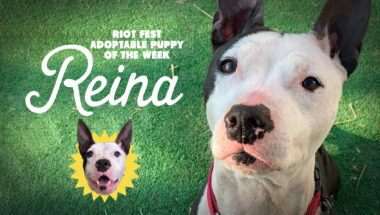