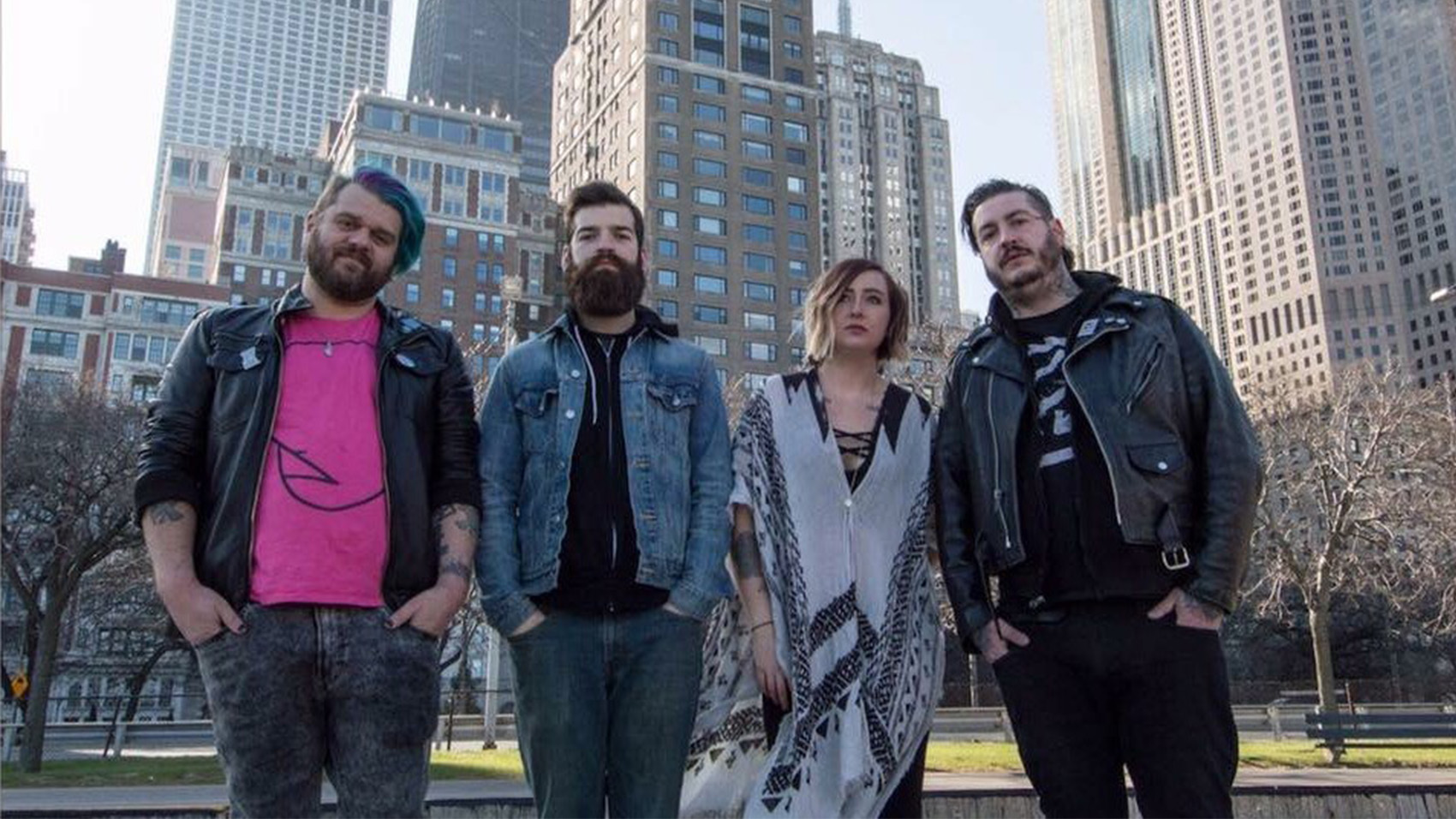 According to official documents, “Breath Taking” touches on “the freedom we can find in letting ourselves be happy, while pursuing the things that give us joy. It’s also about unlearning things that are rooted in our past, and in our identities; and finding a way to let them all go along a path of self-discovery.”

Here to bravely elaborate on that point is Turnspit guitarist/vocalist Jason Swearingen (no relation to Al Swearengen from Deadwood, they’re spelled differently. We checked.). Please read the following, it’s important:

“A few years back, I finally started going to therapy. It helped me begin to get a handle on my mental health, and it encouraged me to seriously reevaluate, while coming to terms with a handful of things. One of the most difficult things I’ve struggled with is how my religious upbringing and obsessive-compulsive disorder kept me from exploring a lot of who I really am.

Over the past few years, I’ve come out as pansexual, and have begun to explore gender in ways I always felt I couldn’t before. I’ve been learning to do things that make me happy, rather than let guilt control my life. A lot of my songs on this record, “Breath Taking” included, deal with how it’s easier to control a people who are kept miserable; and how revolutionary an act it can be to simply do what makes you happy — in a positive way — in the face of others telling you that happiness is shameful.”

Riot Fest applauds Jason’s candor, as well as Turnspit’s new album. Desire Paths is out February 16 on Dodgeball Records, and can be ordered here. 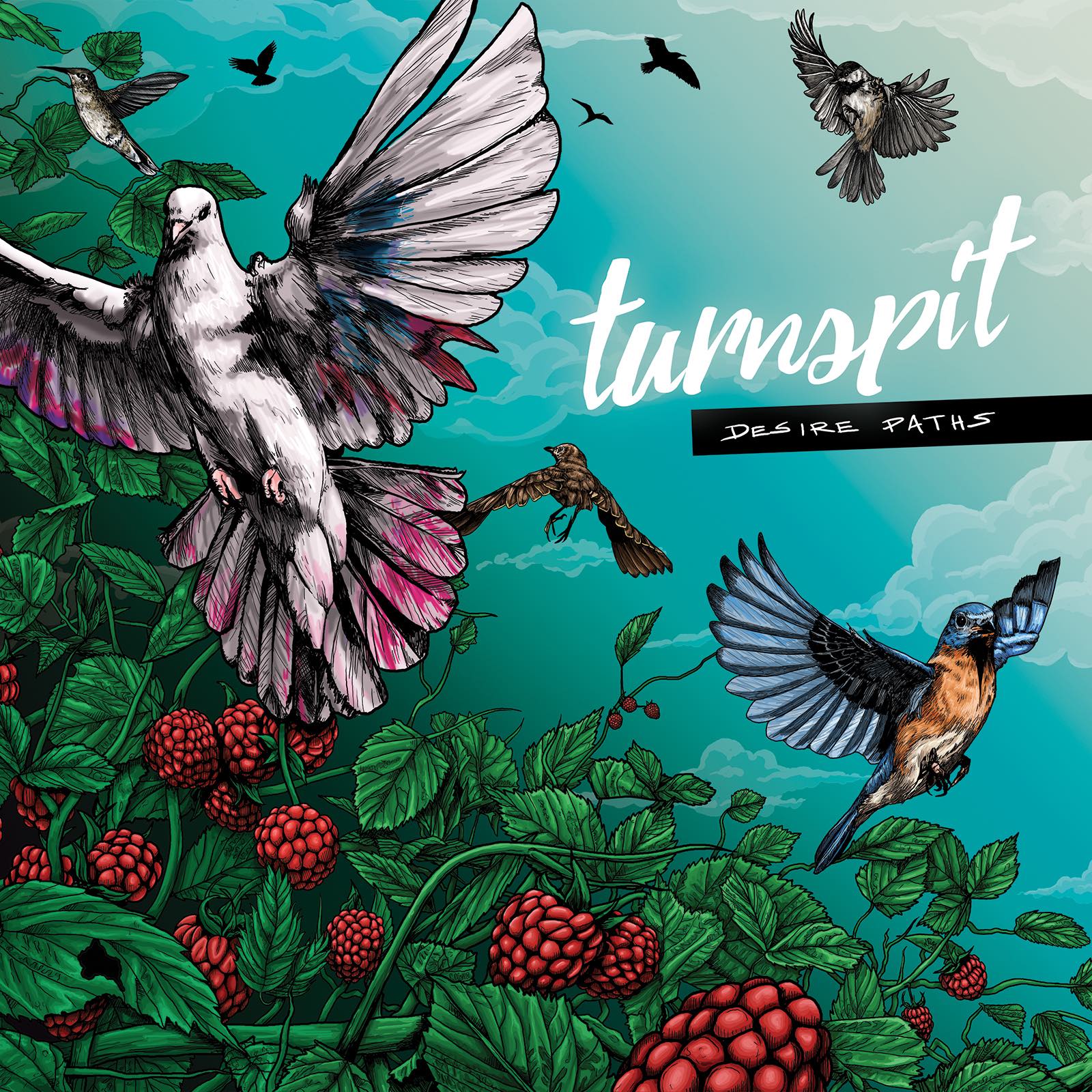