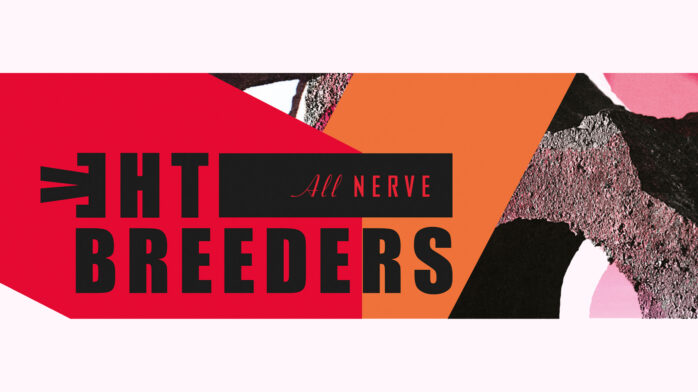 The Breeders Return With a New Song, a New Album, and New Tour 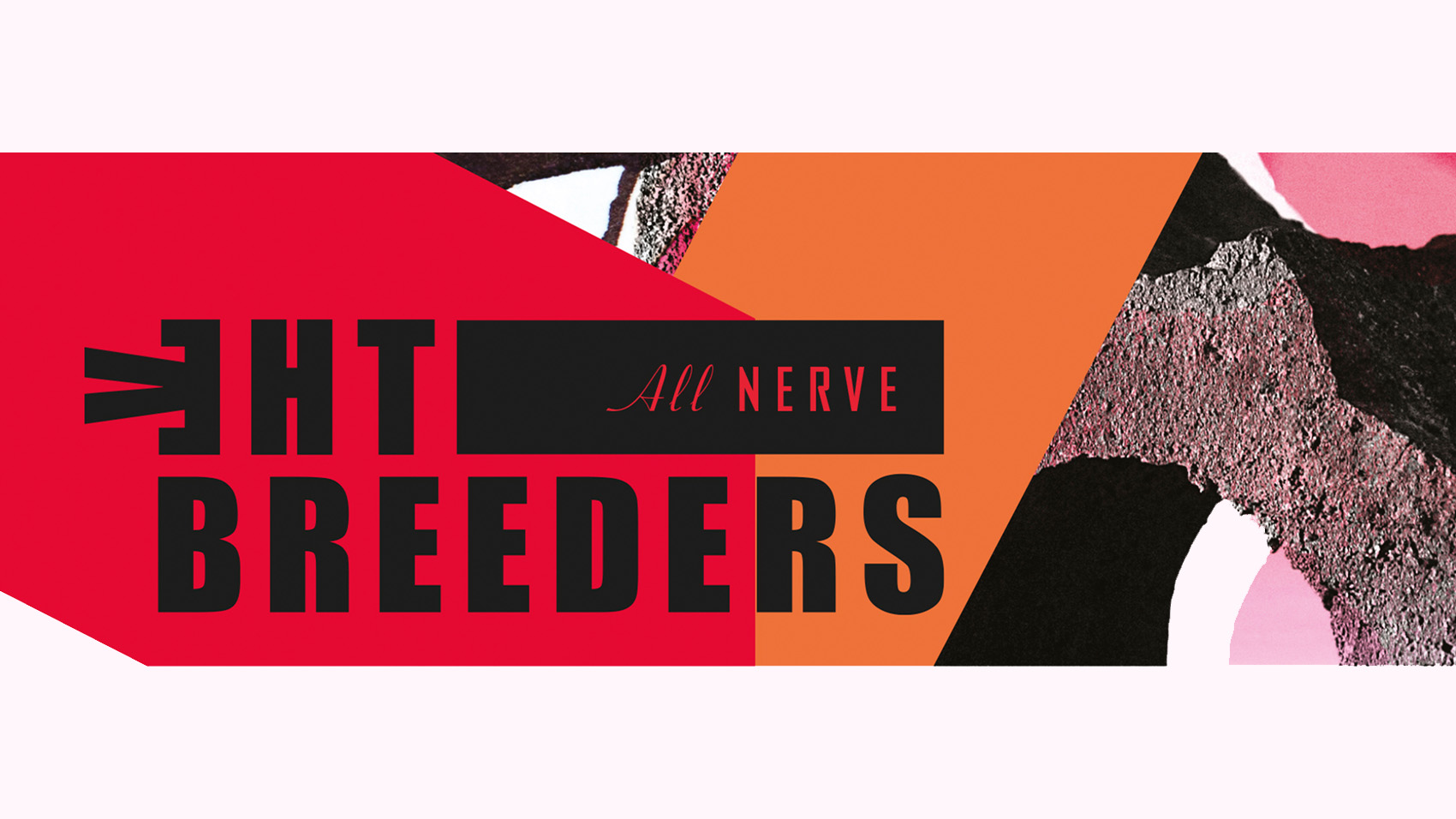 The Breeders are back. Kim and Kelley Deal, Josephine Wiggs, and Jim Macpherson have a new song, a new album, and a new tour. It will be the first album with this lineup since 1993’s Last Splash.

Their new album, All Nerve, will be released on March 2nd via 4AD. You can listen to the title track below, and pre-order the album here.

“All Nerve reunites band members Kim and Kelley Deal, Josephine Wiggs and Jim Macpherson – the line-up behind the iconic and platinum-selling record, Last Splash.  The quartet returned to the stage in 2013 to celebrate the album’s 20th anniversary and have been quietly working on new material since then. Recording took place with Mike Montgomery at Candyland, Dayton, Kentucky; with Steve Albini and Greg Norman at Electrical Audio, Chicago; and with Tom Rastikis at Fernwood Studios, Dayton, Ohio.  Artwork was conceived by Chris Bigg, who has worked with the Breeders since their first album Pod.”

The Breeders will also be heading out on tour. Check out the dates below.