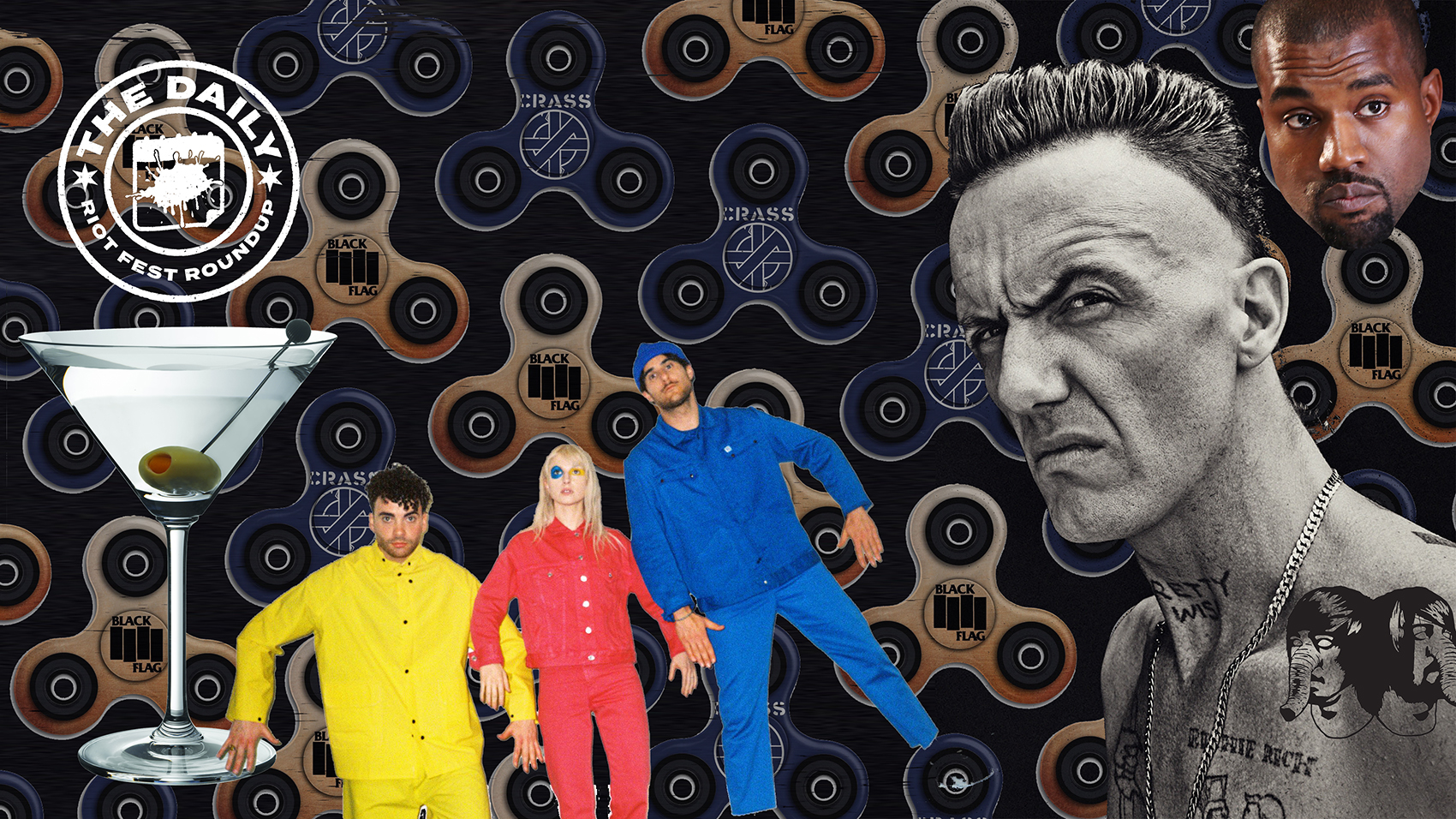 Today is National Martini Day, so shake it up, people!

In the band’s first public action since removing “1979” from its name, Death From Above released a video for the new single “Freeze Me,” and it’s a doozy. With the world going to shit around them, a group of rich bodybuilders continue to do what bodybuilders do, namely pump iron, swim, and of course, eat corn dogs. We hope you enjoy this video as much as we do.

Paramore‘s swing through the British Isles continues to provide us with awesome cover songs. They recently filmed a session in the BBC Radio 1 Live Lounge, where they performed “Hard Times,” the lead single from acclaimed new album After Laughter, as well as a bitchin’ cover of Drake’s “Passionfruit.”

Here’s what we’ve all been waiting for, the animated tale of the time Die Antwoord played basketball with Drake and Kanye West and well, you just need to see this. Thank you, VICE!

If you’re looking for a stylish way to focus on whatever the fuck fidget spinners are supposed to help you focus on, the answer lies in these Crass and Black Flag-branded versions! They had Minor Threat fidget spinners for sale as well, but they must have better lawyers than the other two because Amazon removed them from their site as of press time. 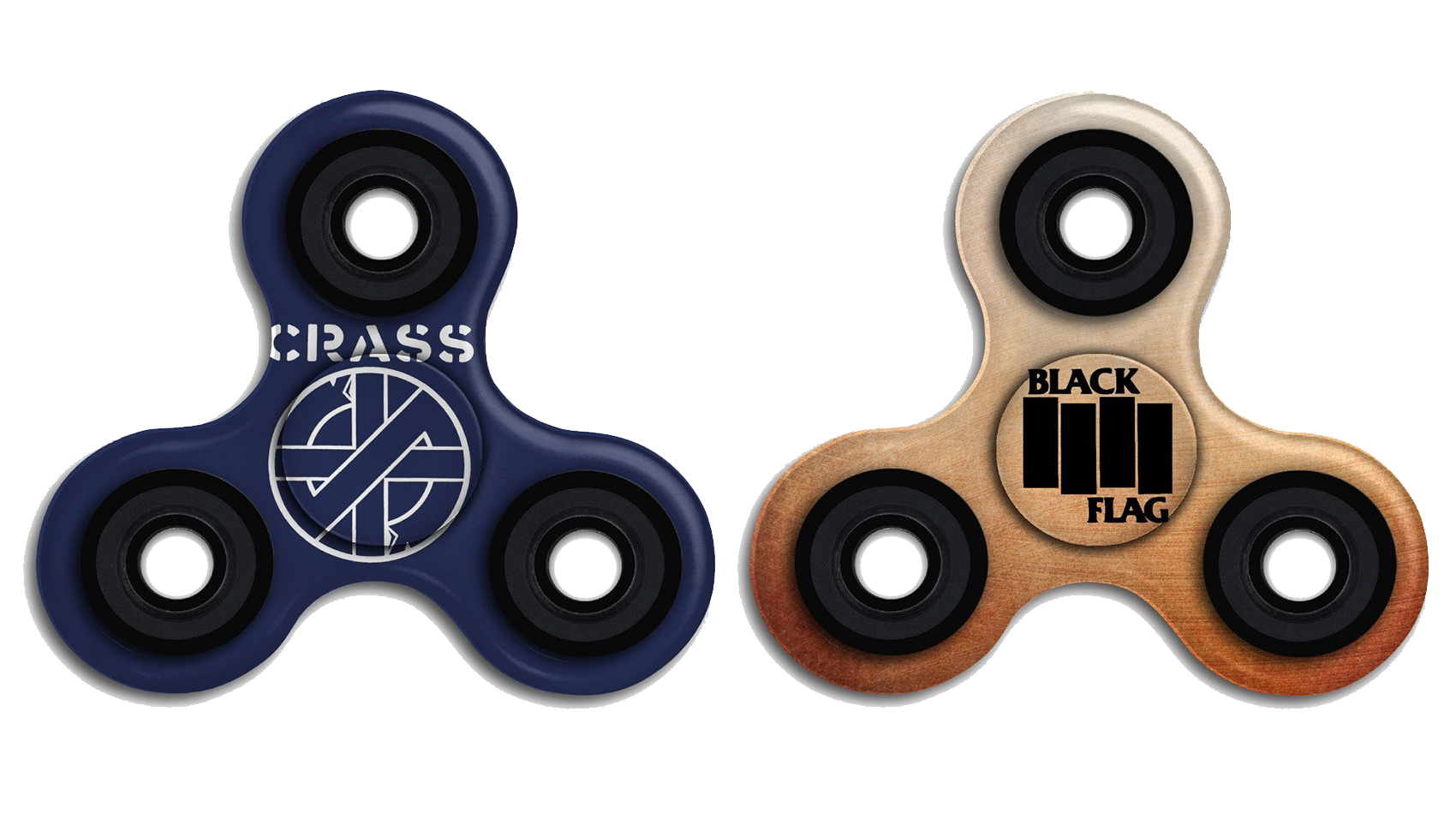 We’d like to wish a happy 16th anniversary to Pennywise‘s 2001 album Land of the Free?!

Also, Dirty Heads‘ Cabin By the Sea was released on this date in 2012.

Craig Finn declared sleeves illegal at The Hold Steady’s show at The Empty Bottle on Saturday night, as the band closed out a rollicking three-night stand in the Windy City, fittingly-titled Chicago Seemed Wired Last Night.

The only conclusion we can draw from this tweet is that Snoop Dogg never wants to be late for a show again.

Anthrax were caught in a mosh challenge on Words With Friends.

Teenage Bottlerocket announced some shows on the East Coast, as well as the Far West Coast (A.K.A. Hawaii).